Bruno Furlan ‘The Speakers Pump Like This’ on Hot Creations 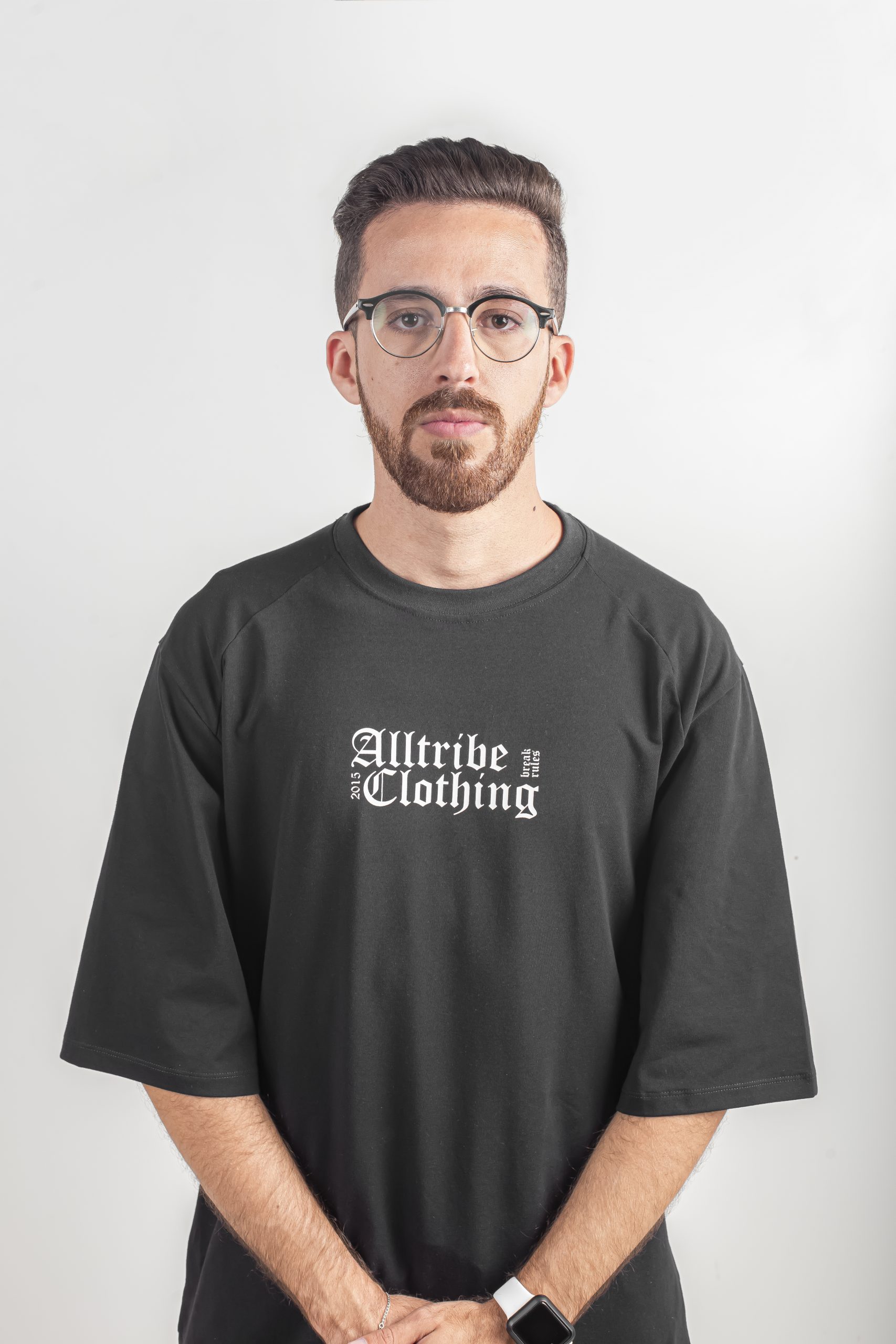 Brazilian artist Bruno Furlan is the next to make his mark on the famed Hot Creations imprint. The two-track release, The Speakers Pump Like This, is set to bring the heat and make serious waves on dancefloors this year.

After many years of delving into the tech house scene and following his biggest influences such as Jamie Jones, Bruno was able to deliver this standout release. He explains: “Both tracks have 100% of my identity, and without a doubt they were the two most difficult songs I’ve ever produced for all the context and work I’ve had to do to get here! Both songs were made with a lot of love. I hope you feel it and jump, throw your hands up and sing the whole time.”

Title track The Speakers Pump Like This transports you straight to the club, with its peak-time pace, sonic synth stabs and prominent vocal cuts. On the flip, Moving gets to work with a sharp kick-drum and infectious vocals, as subtle builds and drops move throughout the track, whilst retaining the solid, rolling groove.

Hailing from the diverse and electric city of Sao Paulo in Brazil, Bruno Furlan started his DJ career while still a teenager and quickly became a highlight in the Brazilian electronic music scene, capturing the attention of artists such as Claude VonStroke, Chris Lake, Solardo, Green Velvet and Amine Edge & Dance. Always driven by a great love for his art, Bruno has created his own unique way of approaching music production, resulting in a standout discography and performances throughout the world. In addition to his own record label Whistle Records, Bruno has released on labels such as Dirytbird, Relief, CUFF, Sony Music, SOLA, Nervous, South of Saturn and more.