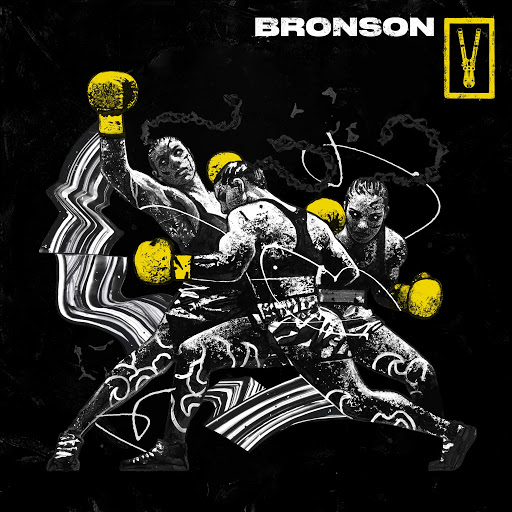 Star-studded trio, BRONSON is on a roll with their new project. Today they released their new driving single, “KEEP MOVING,” along with a darkly satirical video. The hyper-intense single is more tech-feeling than their previous, showcasing their pristine versatility. The progressive build of instrumental heavy chords with ominous vocals is captivating and makes you want to get up and keep moving.

Making the track that much more alluring is the video that accompanies it. Inspired by creative frustration during the COVID-19 pandemic, BRONSON collaborated with Swedish collective Stylewar using solely stock footage and CGI. The tongue-in-cheek video takes a look inside the corporate workplace, almost from an angle where we perceive its demise as the world works from home. The manipulated footage plays over the tenacious basslines and marching pulse of the beat.

“KEEP MOVING” is BRONSON’s fourth single ahead of their self-titled album set to release on August 7th via Foreign Family Collective and Ninja Tune.