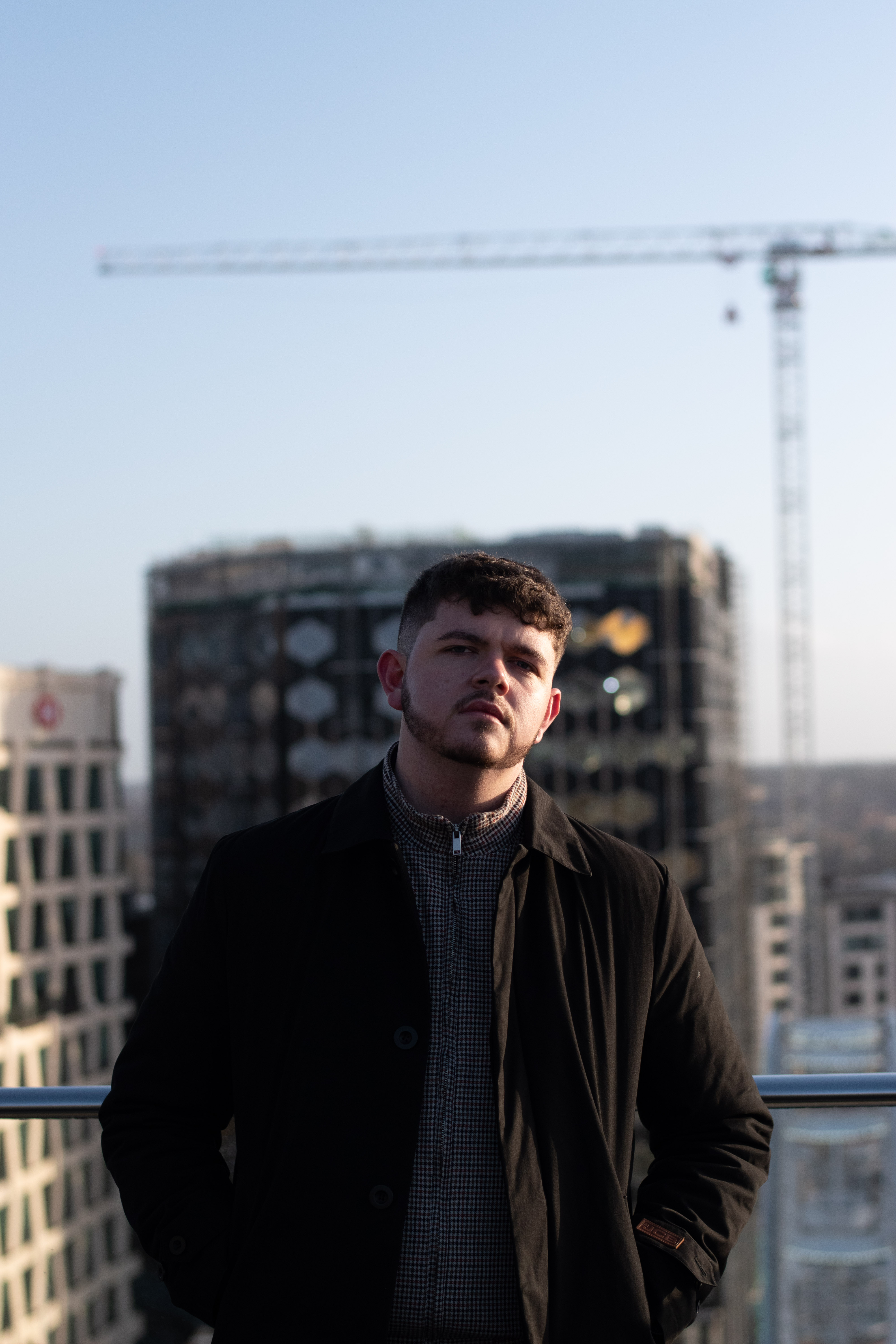 Breakthrough British DJ and Producer Josh Hvaal touched down on the formidable Hot Creations label this February with two striking cuts ready to be unleashed on the world.

“I feel honoured to be releasing music on Hot Creations, Jamie and Lee have always been a massive influence on me, so to have their backing and belief in my sound feels amazing. The title track “The Sound” came about by accident, I was playing with a few more modular sounds and accidentally put one of the MIDI drum patterns I’d made onto the bassline channel, then boom “The Sound” was born.” Josh Hvaal

On The Sound a pumping kick and spirited hi-hats lead into a dizzying synth line, progressively more frenzied pulses of electronics are thrown in and collide to create dance floor pandemonium. Stan Smith features more lively percussion, classic rave stabs and bright samples to produce an anthemic melody that moves with bounce over a jacking bassline.

2020 looks set to be a big breakthrough year for 24-year-old Josh Hvaal as he makes his mark on the underground dance music scene. He has already amazed audiences with appearances at Stealth, XOYO, EGG, Lab11 and Lightbox. His unique and extensive catalogue of high-octane club-ready music influenced by the likes of Paul Johnson, DJ Deeon and DJ Haus has already hit some of the most renowned clubs and festivals in the world, being played by Jamie Jones, Richy Ahmed, Latmun, Pawsa, Seb Zito and more. After catching the eye of Jamie Jones with his original and unconventional productions, he was immediately signed for this debut release. With planned releases on Hottrax and his label Forum records still to come, expect to hear much more of Josh as the year unravels.

A The Sound
B Stan Smith