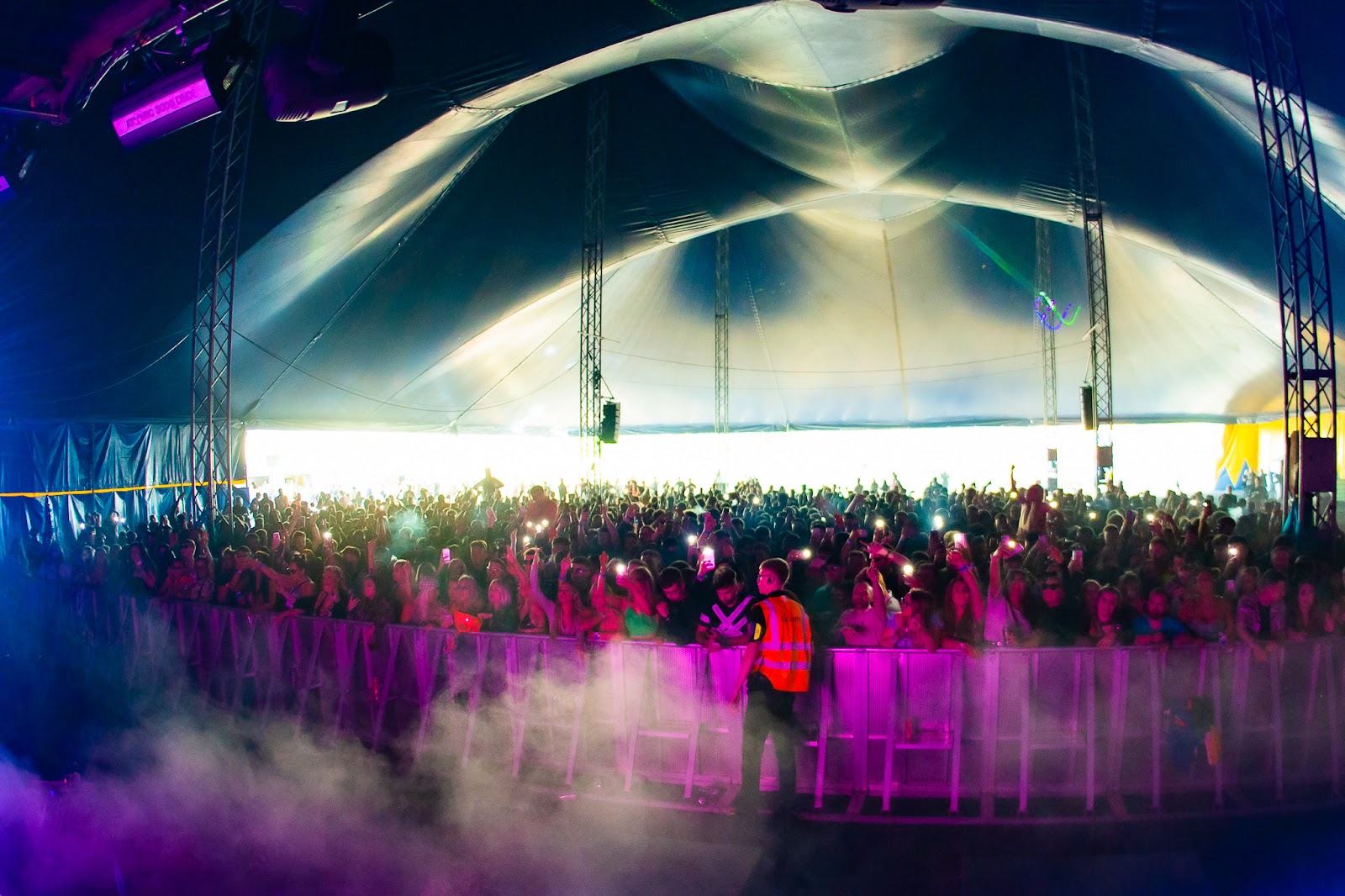 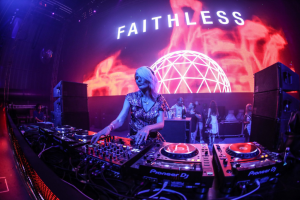 The team behind Brighter Days have over 15 years experience promoting cutting-edge house parties in the North East. It all started at The Arena club in 2007, owned by the Brighter Days team, which they put on the map by bringing names like Avicii, Jamie Jones, Seth Troxler, Eats Everything and The Martinez Brothers. It closed in 2013 but the pair went on to develop some huge outdoor shows, most notably the Redcar Beach site at Majuba. After that came work with national promoters to co-produce Beach Jam and Clubland on The Beach and a new era began with their first festival last year which saw local hero Patrick Topping headline and was such a roaring success that they had to go bigger and better in 2022. 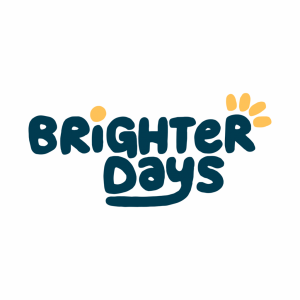 As such they head to Leeds’s Temple Newsam Park for what will be a little slice of White Isle party heaven this summer. The production, the sound and the vibes will all be served up with plenty of famous Balearic spirit and wild hedonism. The escapist location is a rolling green park surrounded by woodland that hosts some of the North’s most essential festivals. It will be transformed for 5000 people into an adult wonderland with one huge main stage and a VIP Area as well as food stalls, fairground and licensed bars to keep dancers fueled. Expect next level production that will fire the synapses while the world class DJs serve up the scintillating sounds.

Playing the epic main stage will be the one and only dance legends Faithless with an exclusive DJ set that will cover all their many hits. They will be joined by a host of legendary house selectors including Kings of Tomorrow with the incredible Julie McKnight, who of course penned the house classic ‘Finally’, as well as New Jersey house pioneer Roger Sanchez, UK disco maestro Fat Tony and Ibiza mainstays Lovely Laura & Ben Santiago. The VIP Area will feature in-the-know DJ talents Angel Lee, Dave Robinson, Kirsten and plenty more while Kevin & Perry’s Dean Taylor hosts. 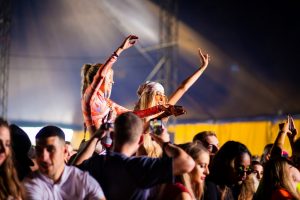 Brighter Days Leeds brings a different sort of sound to the Yorkshire Countryside, so do not sleep on the limited capacity tickets. 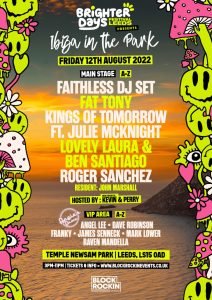