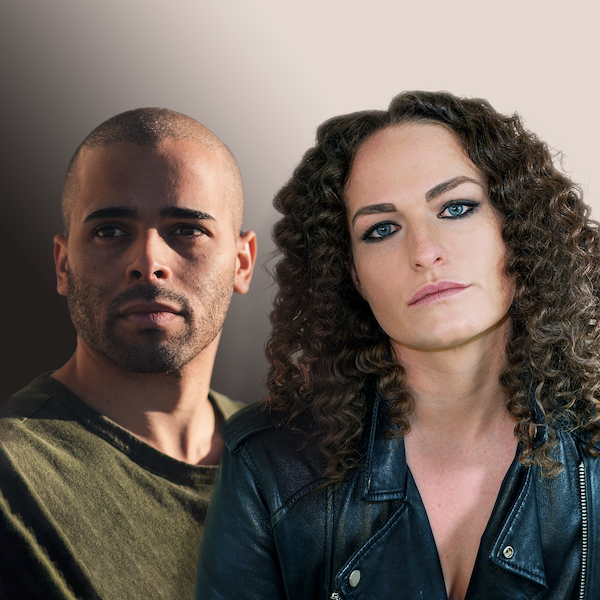 Acclaimed Producer & DJ Braxton has combined with renowned Singer/Songwriter Lauren L’aimant on the deep and powerful ‘Holding On’, released on Colorize.

‘Holding On’ was produced with the re-opening of clubs in mind and the return to better times. Braxton says: “I’d been stuck indoors, desperate to write music for dark and sweaty clubs. Then Lauren came along, and we decided to create this track together. I think we made something that’s important. The last 18 months have been incredibly tough for a lot of people. We’ve all got so much good stuff to get back to, it’s almost time to dust ourselves off and get out there again – have a dance, have a cuddle, listen to some bangers.”

Braxton will perform at the sold out Anjunadeep Open London at The Drumsheds on 15 August – Anjunadeep’s only global event this summer – alongside Eli & Fur, Tinlicker, Franky Wah, Just Her, Ben Böhmer (Live), James Grant & Jody Wisternoff, and Penelope.