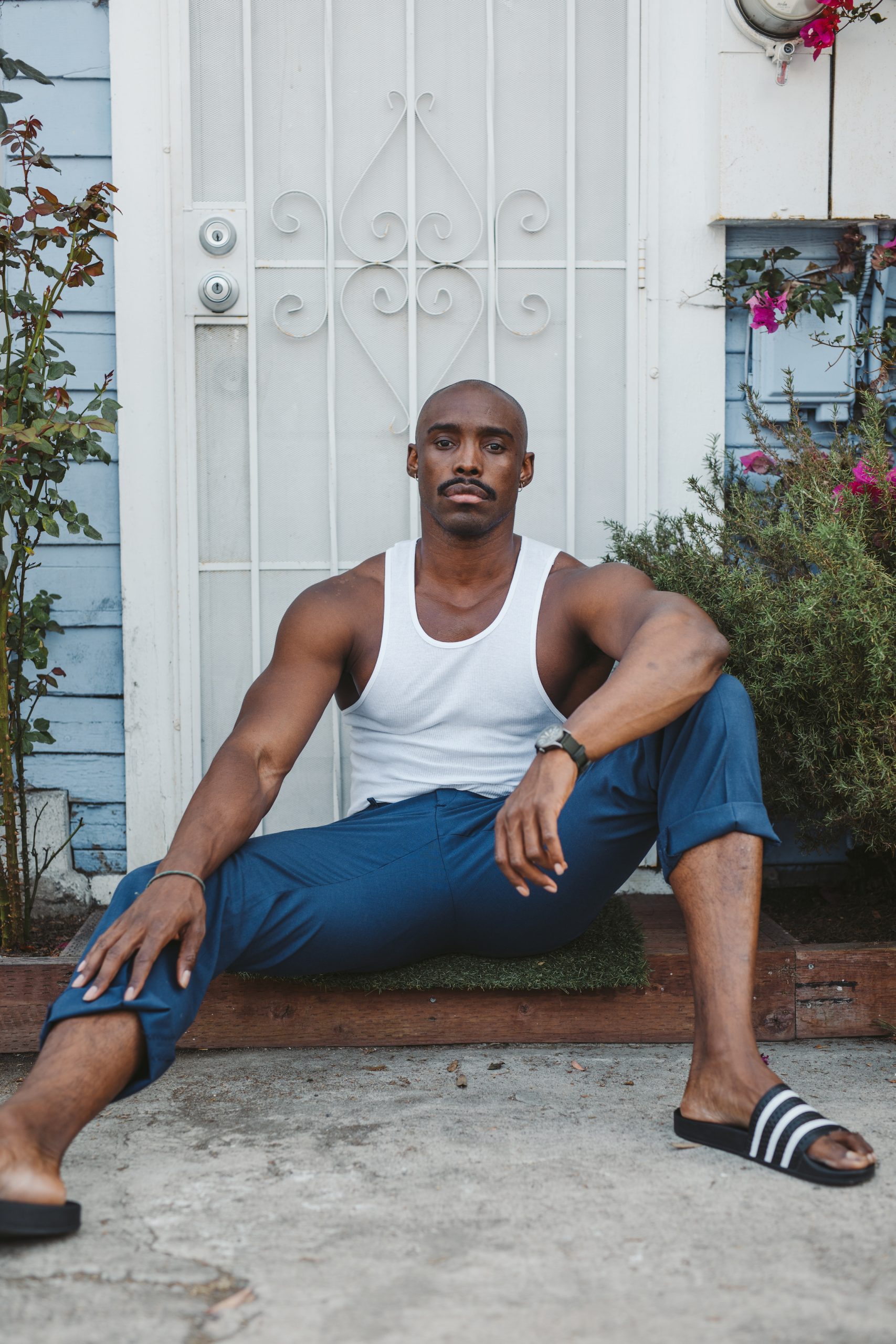 Today, Purple Label Sound label founder and Los Angeles house music producer Brandon Lucas released his latest single ‘Living In Vain’, an ode to the 1980’s classic ‘Is My Living in Vain’ originally performed by pioneering gospel group, The Clark Sisters. Lucas’ remastered cover of the track pays homage to the original’s powerful hook, while adding his own smooth, deep house groove, and punchy electric guitar riffs. Silky vocals tie the record together in this ode to Lucas’s upbringing in his own gospel church in Los Angeles, California, where he received much of his musical education as he toured the state with various church choirs and Gospel groups as a child.

Listen to ‘Living in Vain’ here

The record is personal to Lucas; not only does it represent his first solo production from start to finish, but it reminds him of life’s fragility, and is a reflection of his own battles throughout the uncompromising shut down that the world endured during the 2020 covid-19 pandemic. Ever striving to be a beacon of hope and positivity for those around him, the lyrics of ‘Living in Vain’ have weighed deep on his mind as he and his peers grapple with their roles in society. For many creatives, the global shut down was especially stifling, and oftentimes, as Lucas found, tragic. A track that has always allowed Lucas to find strength during hard times, his ‘deep gospel’ version of ‘Living in Vain’ acts as an outstretched hand to anyone looking for community and comfort.

“I grew up a fan of The Clark Sisters and the entire Moss-Clark family, so this song has always been in my heart. The version by Xscape was in regular rotation on my boombox in grade school, and I fell in love with a version by gospel group Ziel during my R&B group days in the mid 2000s — it was on repeat. ‘Living in Vain’ was the first record I ever produced entirely on my own, right at the start of the Covid-19 quarantine. More than a few close friends reached out during this time, mostly in tears, confused and disheartened about their place in the world and feeling very alone. Dr. West often notes that telling the truth is to allow suffering to speak, so this collective truth of loneliness paired with losing a friend of mine who took his own life really wounded me. It made me think about how poignant these lyrics are, how they could really be a beacon of hope and empowerment to anyone regardless of religion. Moreover, my own self-reflections brought this song back to my heart, which poured out onto this record…something that I decided to call ‘deep gospel’.”

Lucas was born and raised in Inglewood, California, where his time in church choirs as a child followed by his post-high school years in a label-signed R&B group has come full circle in his pursuing a career in electronic music. In the late-2000s he found himself intertwined in the burgeoning Los Angeles deep house scene, while working for his mentor, iconic Black activist and intellectual, Dr. Cornel West. West was influential in supporting and inspiring Lucas to move forward with the creation of his own imprint Purple Label Sound, formed with the commitment to elevate a diverse collective of voices in dance music. West went on to feature on Lucas’ debut single last year, ‘Got That Hope’, which received subsequent remixes from Seth Troxler and Seven Davis Jr. and garnered praise from the likes of Billboard, Grammy, FLAUNT, Forbes, KCRW, and more.

Lucas’ first single of 2021, ‘Love No Limit’ received a ReFreak remix from up-and-coming DJ/producer HoneyLuv, and he also just launched his own ‘Love in the Club’ mix series presented by Purple Label Sound, which will feature the sounds of Deep House, Low-key Tech and “Electronic & Blues” or “E&B”, which is his curated signature sound.