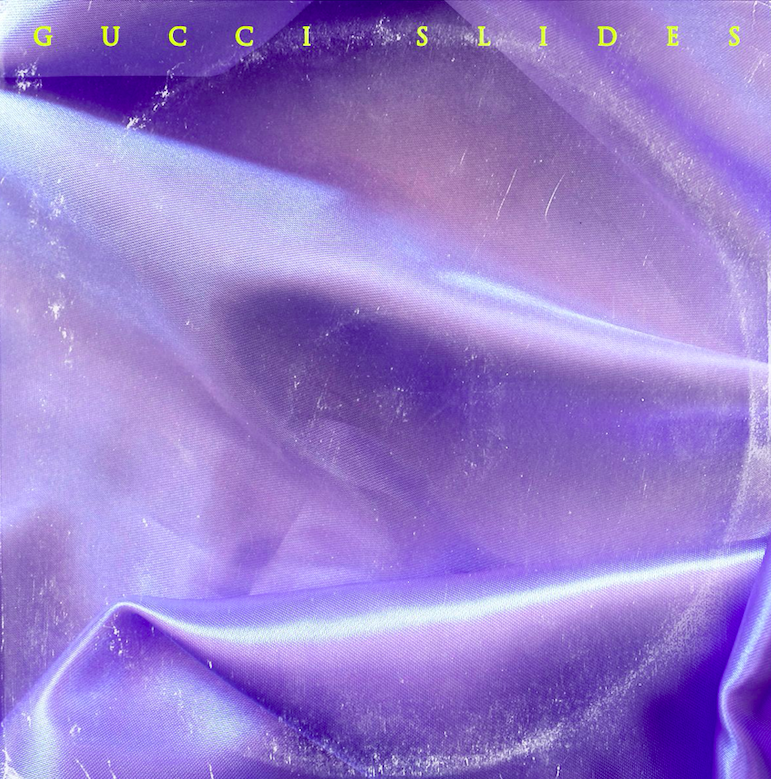 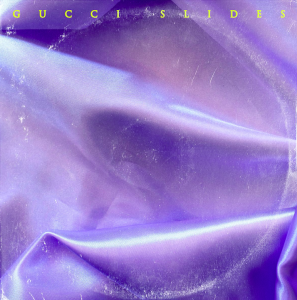 A sun kissed house jam with an irresistible vocal at its heart, ‘Gucci Slides’ sees Boston Bun channel his love for that feelgood ‘French touch’ sound into yet another fresh and soulful floor filler.

Providing the powerful vocals is Canadian singer LORYN. Now based in London, LORYN’s upbringing in a small town called Deep Cove brings a unique relationship to her artistry – a refreshingly straightforward and direct singer-songwriter. With a varied and raw sonic palette, LOYRN’s vocals transform this track into an emotive and euphoric cut, effortlessly capturing the high-energy of this undeniable dance floor hit.

2020 also marked the release of Boston Bun’s first house collab with Dombresky, an iconic joining of forces which led to a standout release for both artists. They surprised the Dance world with ‘Stronger’ on Toolroom Records, a party-infused piano-house track. Upbeat, drenched in energy and feel-good vibes, the track was number 1 in the world’s biggest Spotify Dance playlist ‘mint’ and reached 1 million streams in no time.

Cutting his teeth in the industry whilst signed to the iconic Ed Banger Records, the French producer burst onto the scene with a flurry of releases including crowd favourite ‘Paris Groove’. Stepping away from the label in 2017, it was single ‘Missing You’, released on his new imprint Circa 99 that saw Boston Bun make his first international breakthrough. Racking up over 15 million combined streams and receiving support from everyone from Diplo and Mark Ronson to BBC Radio 1’s Annie Mac and Danny Howard, the track would be eclipsed the following year by crossover banger ‘Spread Love (Paddington)’ – a record that has amassed more than 20 million streams to date, securing playlists on BBC Radio 1, 1Xtra, Capital FM, Kiss FM, Kiss Fresh, Kiss Ibiza, Kiss Dance and Beats 1.

Respected throughout the industry for his remix capabilities, Boston has also reworked massive tracks for the likes of Cassius, Disciples and Mark Ronson, with the latter inviting Boston to play at his famed Club Heartbreak in Paris and London last year.

A feel-good anthem, ‘Gucci Slides’ arrives as a much-needed dose of sunshine, the ideal track to kick-off the summer.