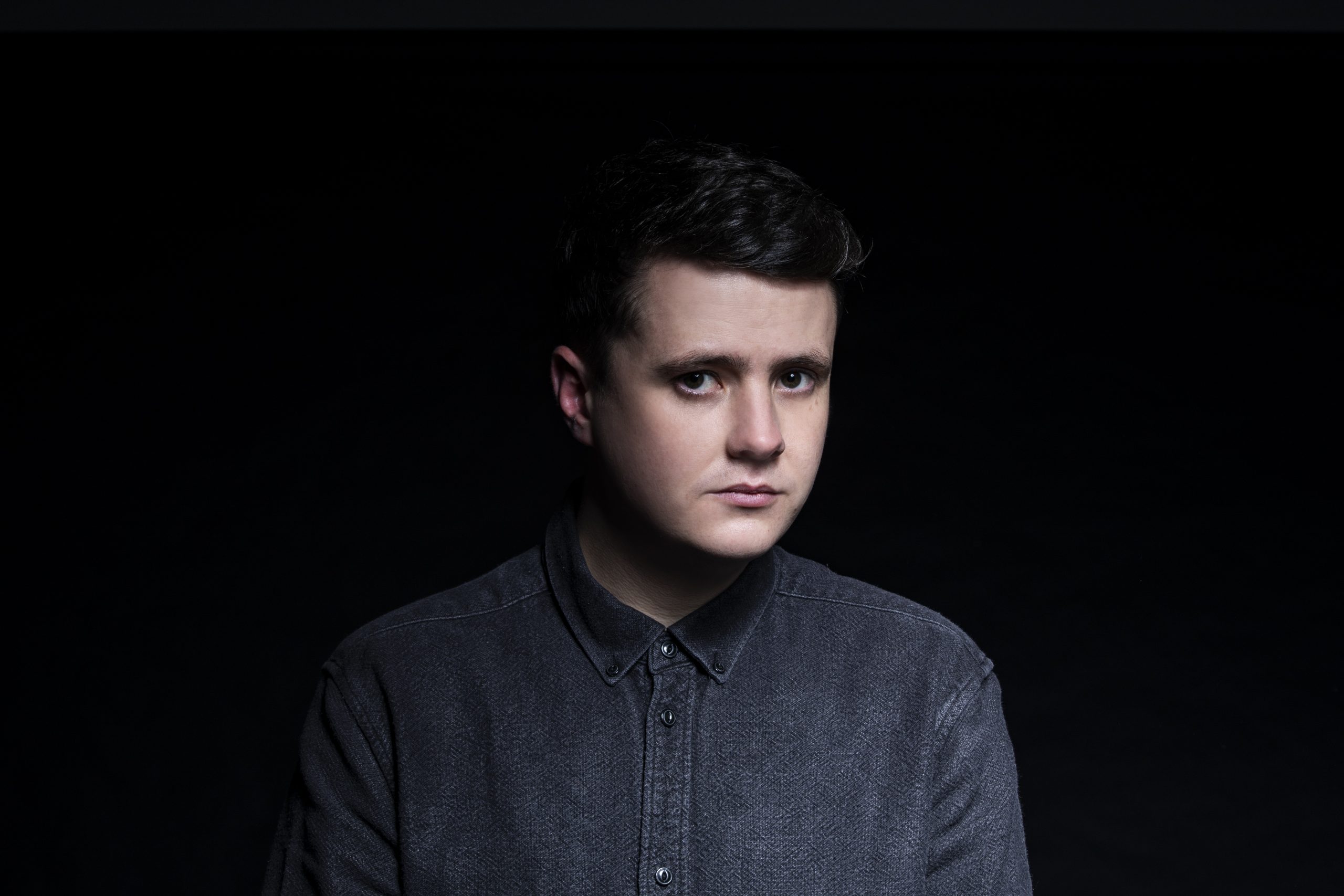 Long-established house talent Bontan makes a much-anticipated return to Hot Creations in June. Gifting us with the two-track Gold Teeth, it showcases the UK-native at his best and continues a standout 2022 that has already seen him release on Hot Since 82’s Knee Deep In Sound last month.

Bontan described his vision for the release, as well as how he sees it working in his sets: “With Gold Teeth, I set out to make a record that wouldn’t be out of place at both a festival and dark club. The percussion locks you in, giving the record a hypnotic feeling.”

Shamanic-like drums create a hypnotic sensibility right from the word go, as we’re graced with echoing vocals on Gold Teeth. There’s an air of tribalism throughout via shimmering maracas and rhythmic hi-hats, before Heart Shaped Leaf takes on a techy edge. Cow bell-esque percussion undulates beneath a low-slung bassline whilst spacey lyrics repeat nearby, forming a peak-time, club-ready cut.

Since first bursting onto the circuit in 2015, Bontan has become one of the best-selling acts on Beatport, a winner at the prestigious DJ Awards and has firmly cemented himself in the underground house scene. He has released on labels such as Crosstown Rebels, Defected and Origins and remixed for artists including Groove Armada, Booka Shade, Melé and Yousef. He kicked off 2022 with a remix of Agenda for Lazarusman, which reached Number 3 in Beatport’s Afro House chart, as well as releasing Stutterman on Club Bad. His releases this year have received support from Jamie Jones, Skream, Eats Everything, Agoria and Chris Lake to name a few, a testament to Bontan’s keen ear for production.

Bontan ‘Gold Teeth’ is OUT NOW on Hot Creations