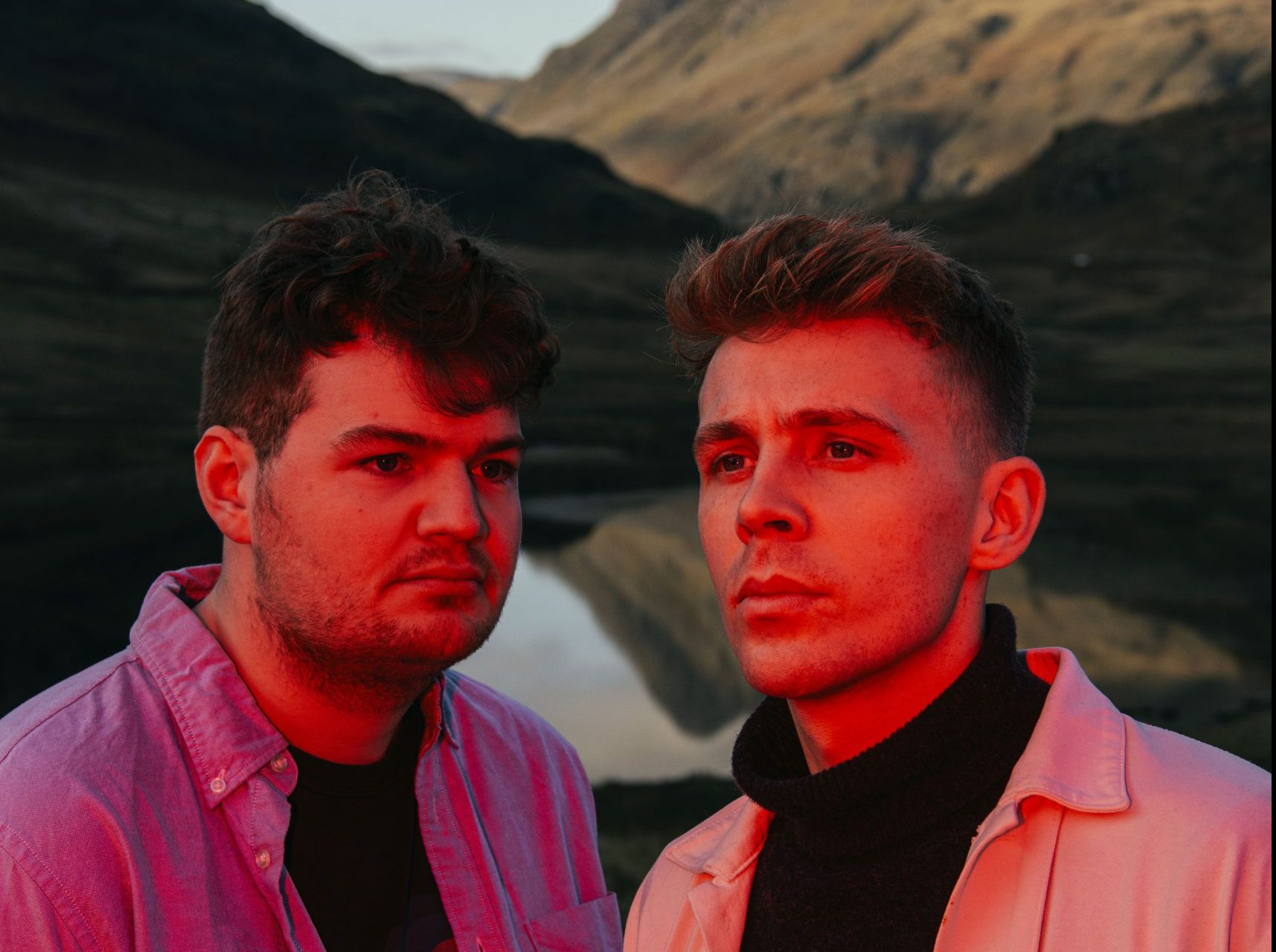 Legendary deep-house duo Adam Kaye and George Towns quickly established themselves after hitting the scene a decade ago, releasing two highly-regarded singles ‘All I See‘ and ‘Giving It All’ on Relentless Records, including well-received synth-pop gems via the likes of Relentless and Sony Music.

Following a short hiatius re-honing their skills and production techniques, the Lancaster-based pair return with a luxurious affair ‘Dont Want It’ – kicking off proceedings with an exciting run of singles for the award winning Future Disco, and by a sure-fire remix from Demi Riquísimo.

‘Don’t Want It’ by Bondax is out now on Future Disco.

Purchase / stream across all platforms here.