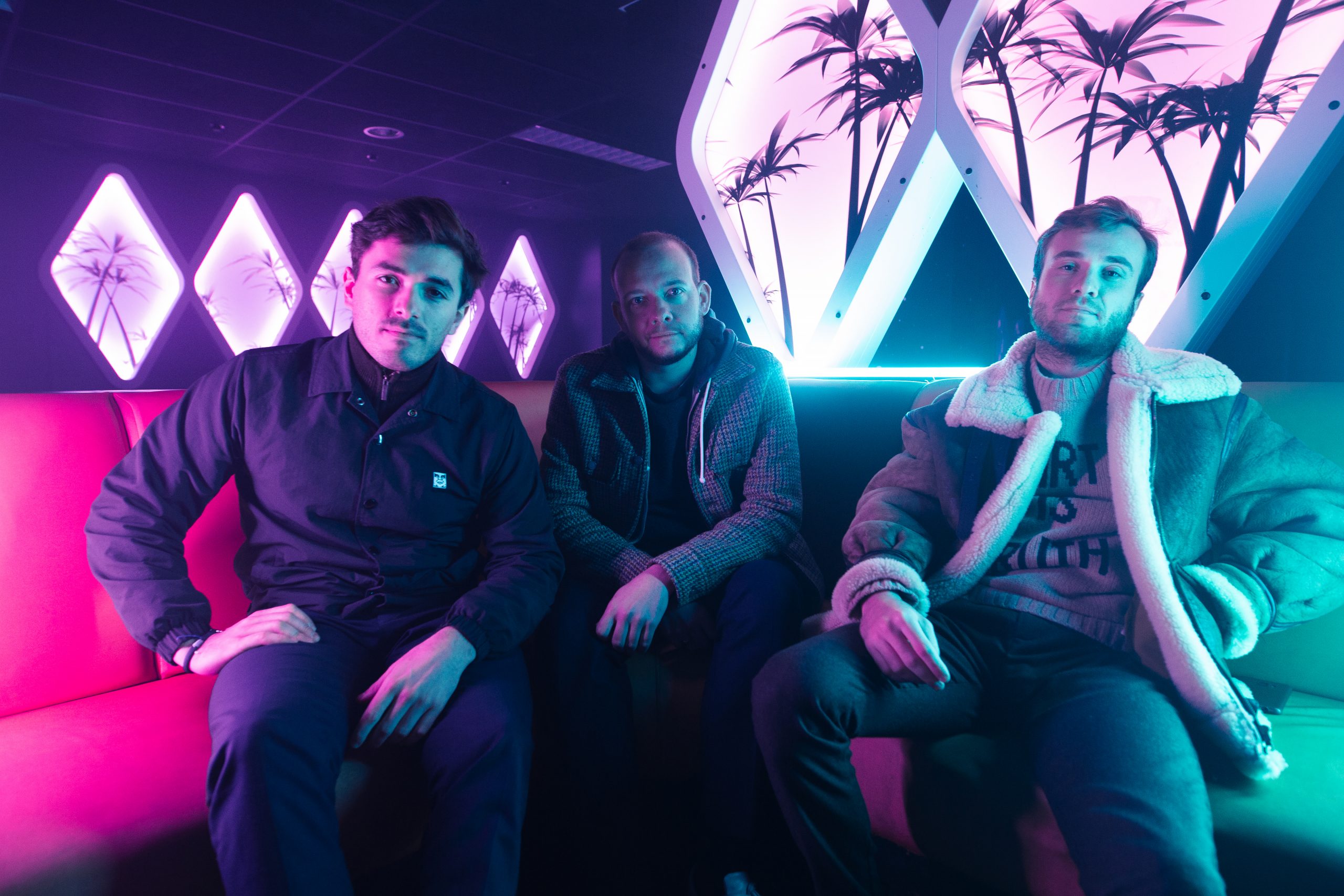 “I Love To Love” is the brand new single from Bon Entendeur, the French alchemists turning old forgotten gems from the 70-80s into today’s hits with a modern electro sound. Out today, the track is a brilliant, reworked version of Tina Charles’ 1976 global smash, which charted in multiple countries around the world.

With a lot of the world being in some type of lockdown for nearly a year, the fun, dancing and celebration of music in clubs can sometimes feel like a distance memory. A euphoric tribute to clubs, “I Love to Love” embodies liberation through dance and music. Using the hashtag #NeedToDance, the group will roll out a multi-tiered campaign across multiple channels, with the aim to again celebrate the feelings, memories and hope that dancing brings. As a wake-up call not to forget our love for dance and letting-go, “I Love To Love” has the potential to become almost like an anthem of hope. The song brings some much need positivity, in a time brimming with uncertainty.

“I Love To Love” is the first single taken from the group’s forthcoming second album “00:00″(“Midnight”), out this Spring. After their sold-out international tour was suspended by the worldwide locked-down in 2020, the idea became clear: the next album would go from listening to dancing, from day to night. “00:00″(“Midnight”) is a two-sided piece opening with the band’s signatures sounds, followed by international club sounds.