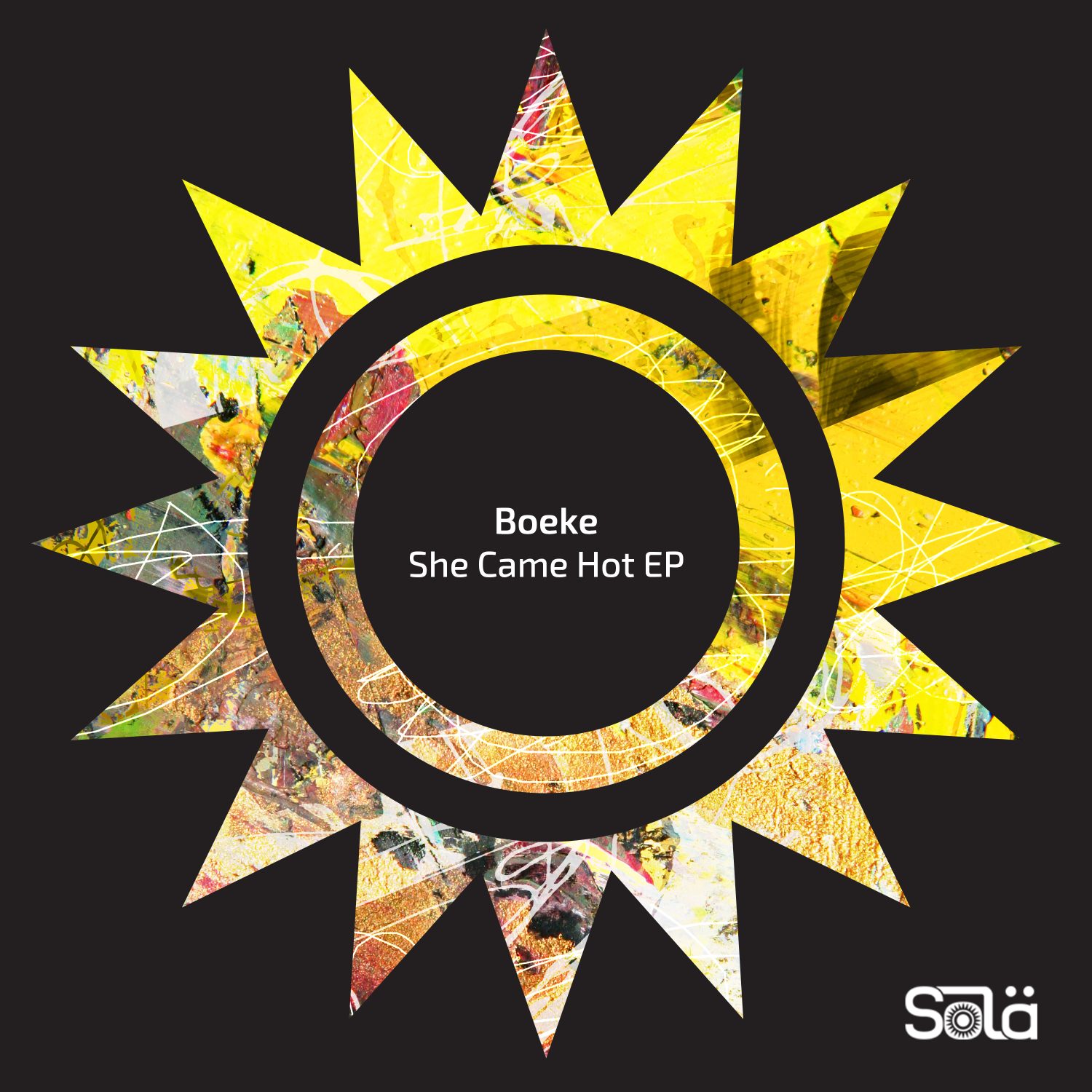 With a solid relationship that has stretched 15 years, two of dance music’s most prominent producers have joined forces under a secret alias named Boeke. Having rounded off 2018 on a high with their Watch You Mouth EP on Redlight’s Lobster Boy label, the Solardo lads have now snapped up Boeke for 2019 as they get set to release the She Came Hot EP on Sola.

The Boeke project peddles a new sound that doesn’t just draw on the duos’ respective musical experiences – one half is known for fast BPMs while the other is an established legend on Bristol’s underground scene. Instead, Boeke is an explosive new platform for the pair to explore the furthest reaches of electronic music, taking inspiration from the likes of bass heavyweights including MIA, Diplo, Switch, Sinden, Basement Jaxx, Blonde Da Role and Crookers. With a carefully chiselled sound that builds on the duo’s triumphant past, the stage is set for what is sure to be a seismic year for Boeke – and it starts with the She Came Hot EP.

Abound with thundering basslines and climatic drums, title track She Came Hot is a signature tribal house smash that is certain to get bodies moving where ever it’s played. On the flip, Bounce is a flourishing arsenal of vivacious whistles and flutes amongst rumbling drums of afro beat and funk infusions, rounding off the EP in style. If She Came Hot says anything, it’s that Boeke are poised for a big 2019.

“She Came Hot” EP is out now via Solä.