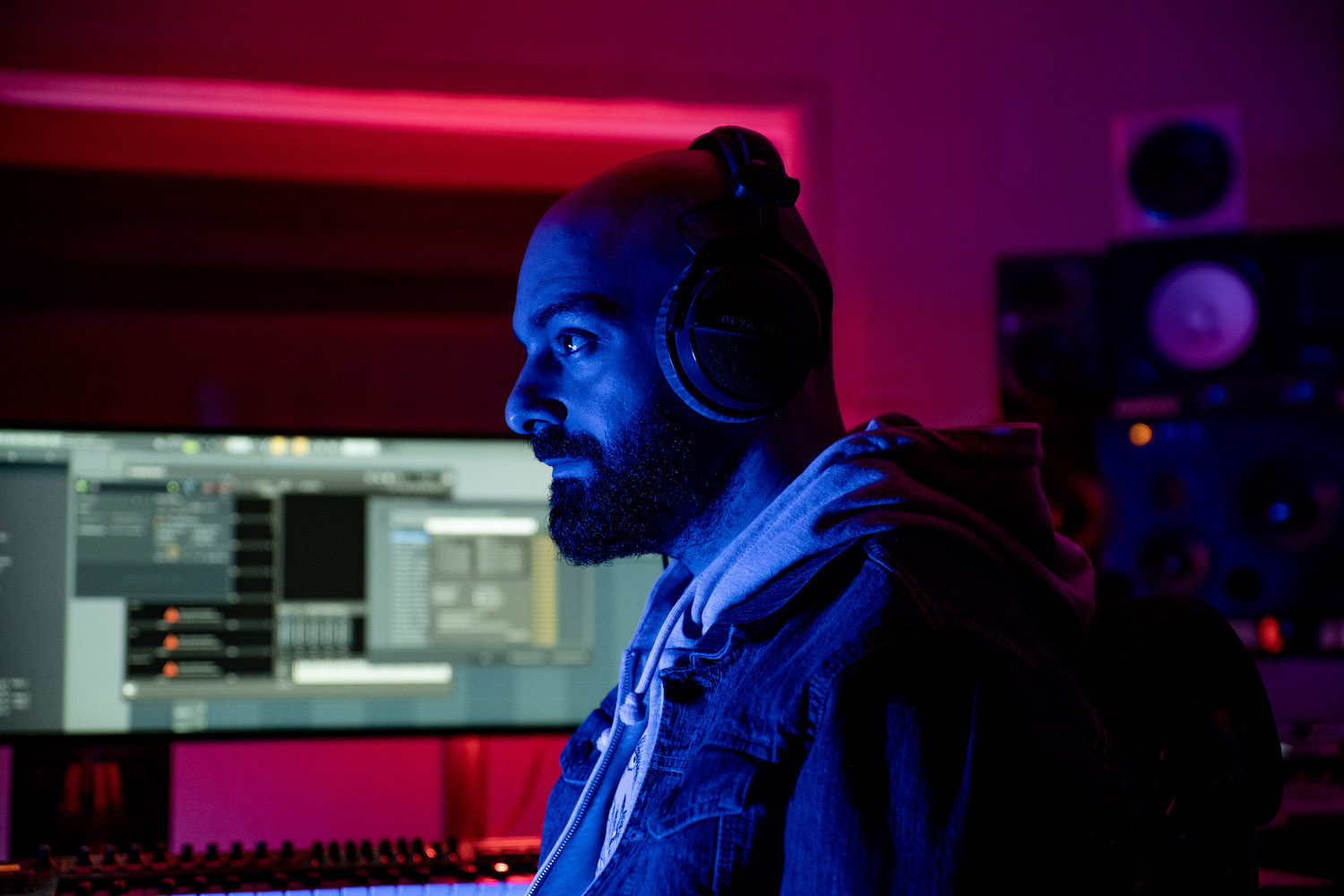 Following the critically acclaimed release of his five-part Elephant Rock EP in March 2022, burgeoning Saudi Arabian electronic music producer BluePaper now looks to expand on the early success of his debut release on WTR, as he delivers a double-sided remix package for two of the EP’s lead singles – Riyadh at Twilight and Elephant Rock.

Out now via MDLBEAST Records’ subsidiary label WTR – a home for organic, arabesque, electronic music – this latest record sees BluePaper welcome two new interpretations of tracks from the original EP – one from himself, and one from hotly-tipped British producer Rashid Ajami.

First up to the plate is Rashid Ajami, who arrives on WTR for the first time armed with a slew of standout career releases on the likes of Anjunadeep, Armada, Get Physical, Einmusika, Noir, Tale & Tone and Selador. Delivering a stunning rendition of the EP’s second single Riyadh at Twilight, the epic seven-minute cut sees Rashid breathe a majestic, pulsating energy into the original mix, imparting an impressive tapestry of organic polyrhythms, warm basslines and dynamic production techniques.

Speaking about the remix, Rashid commented:

“I really fell in love with BluePaper’s music as soon as I heard it, and was especially drawn to ‘Riyadh At Twilight’. With my remix, I didn’t want to do anything too drastic and didn’t want to lose the magic of the original, but I gave it a little more dancefloor energy and added some of my signature piano, and I’m really happy with how it came out.”

Up next is the man himself, BluePaper. Inspired by the captivating landscapes and diverse culture of the Arabian Peninsula, the nascent Saudi producer now steps up to deliver his own special ‘Northern Star’ rendition of the original EP’s title track Elephant Rock. With slick percussion and stripped-back instrumentation making way for deep ethereal soundscapes and enchanting breakdowns, BluePaper’s luscious sound experiment merges with the hypnotic spirit of his musical heritage to create an eclectic, yet familiar sonic journey that keeps the listener guessing throughout.

Speaking about the release, BluePaper said:

“It’s been quite the experience to revisit the ‘Elephant Rock’ project file a year after the original track was written. While that version was produced during lockdown, and was heavily influenced by the sheer amount of Downtempo and Electronica music that I was consuming at the time; the remix came with a fresher and further uplifting perspective as the world opens up, to be more fitting and playable in a clubbier set.”

BluePaper – Riyadh at Twilight (Remix Package) is out now via WTR.