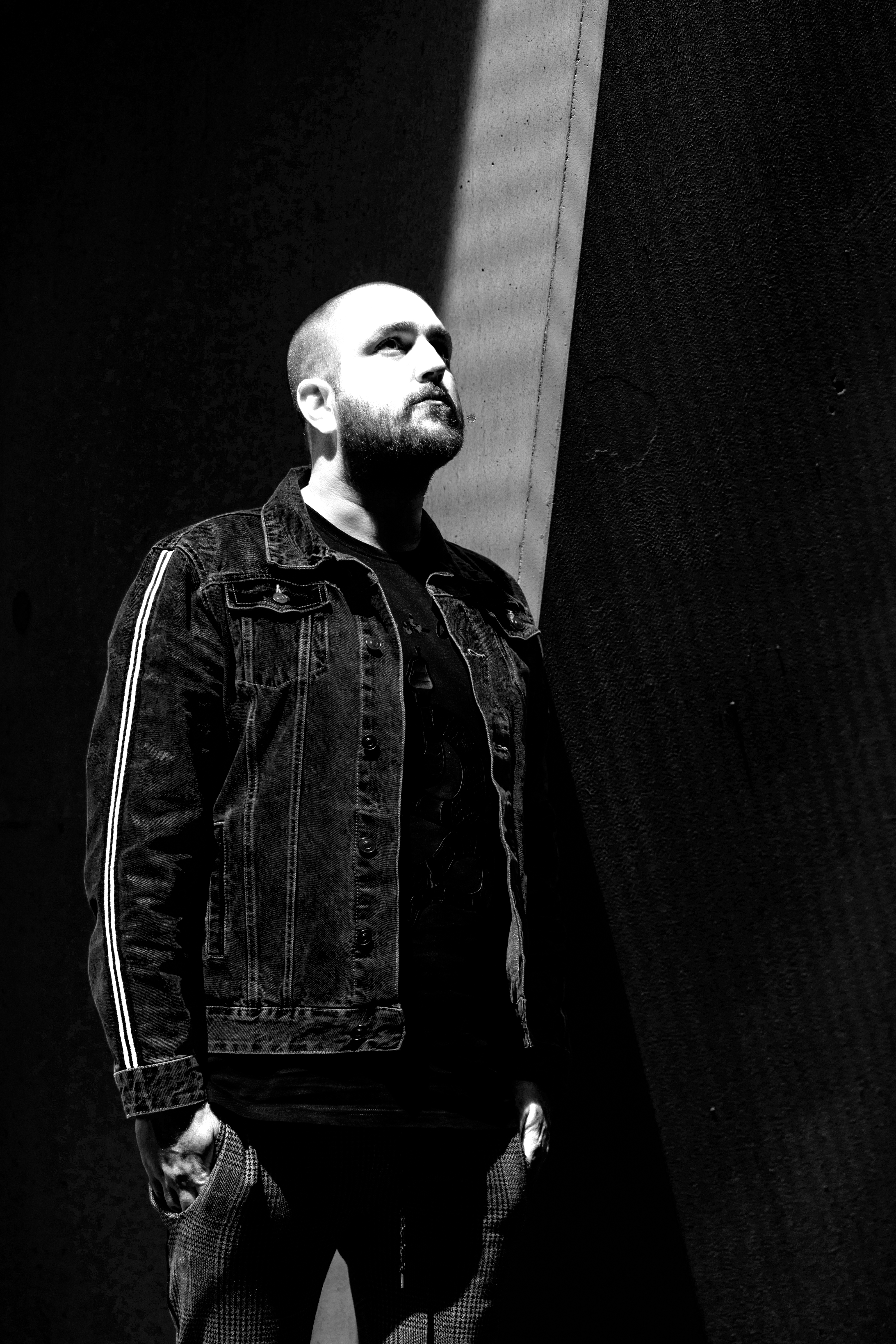 Following on from what has already been a busy 2020 with Escapar, Feel It and Comfort Me, BLR joins forces with FVNDAMENTAL for glistening house gem, You Bring Me Joy.

Known for his darker, yet melodic club music under the alias, BLR, Leon Bolier’s career has evolved in both sound and strength in his time on the circuit. With his first BLR release, Nungwi released on Tiësto’s Aftr:Hrs imprint, the genre-shifting producer wracked up over 10 million Spotify streams, before his more recent single, Taj crossed 100 million YouTube views within a year of release.

Today, BLR has graced the stages of Tomorrowland, Mysteryland and World Club Dome as well as some of the biggest clubs around the globe; all whilst producing the much-anticipated debut album Odyssee – a 15-track journey showcasing multiple facets of his musical style – last year.

Now teaming up with the elusive FVNDAMENTAL for You Bring Me Joy, the pair deliver a groove-laden smash expected to grace airwaves and playlists of today. Partnering warped gospel vocal hooks and melodic piano rift You Bring Me Joy is electrifying from start to finish with its disco-inspired elements. Get ready to groove down to this summery tune, in your house, of course.

BLR X FVNDAMENTAL – You Bring Me Joy is out now via Spinnin’ Deep.