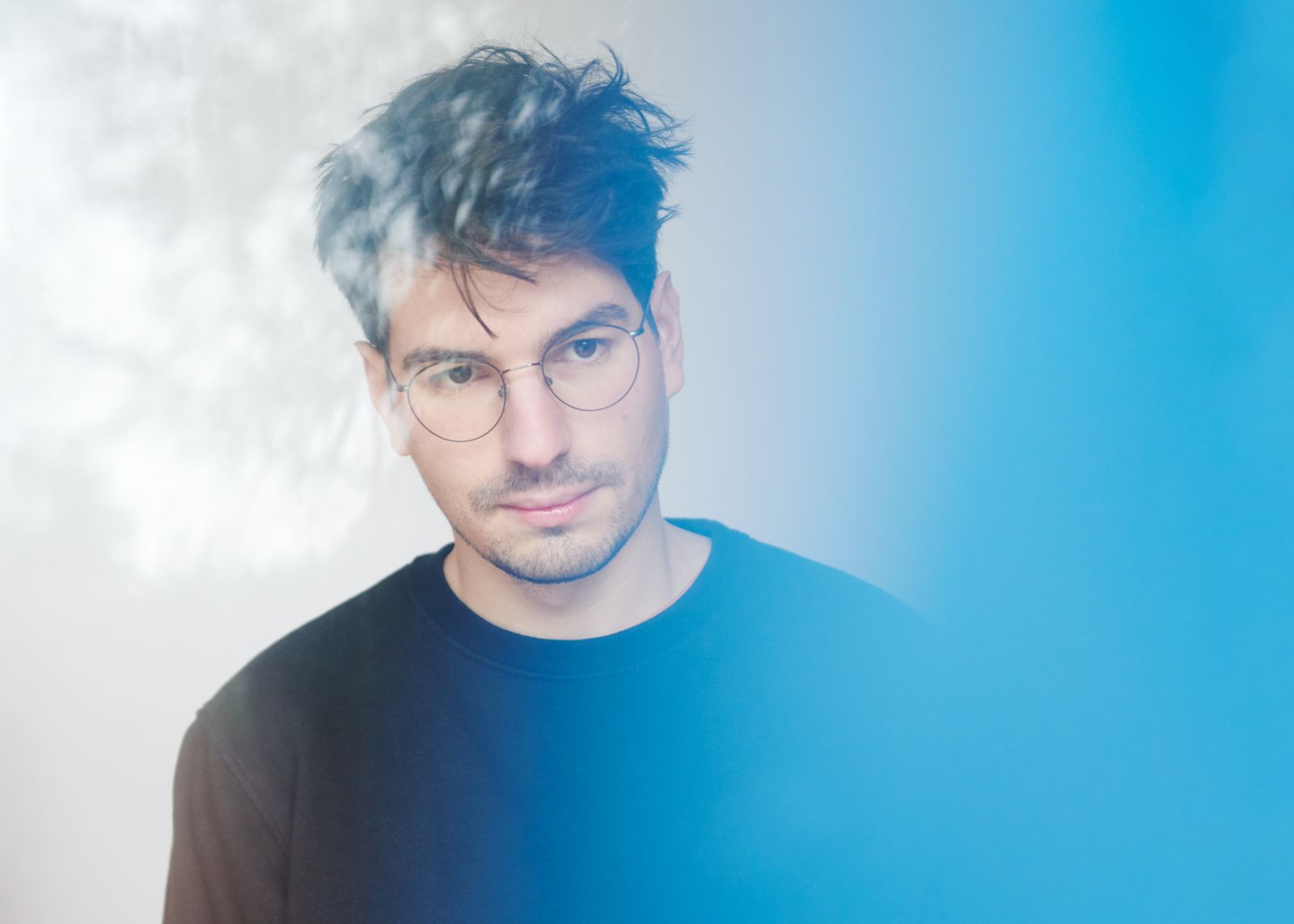 French house Producer & DJ Blazers has released Traffic Lights on Skint Records – a taster of his Live At The Fitness Room EP, out next month.

Blazers Live At The Fitness Room EP will be released on Skint Records on 4 March.