Blackchild makes his Cuttin’ Headz debut with ‘El After’ 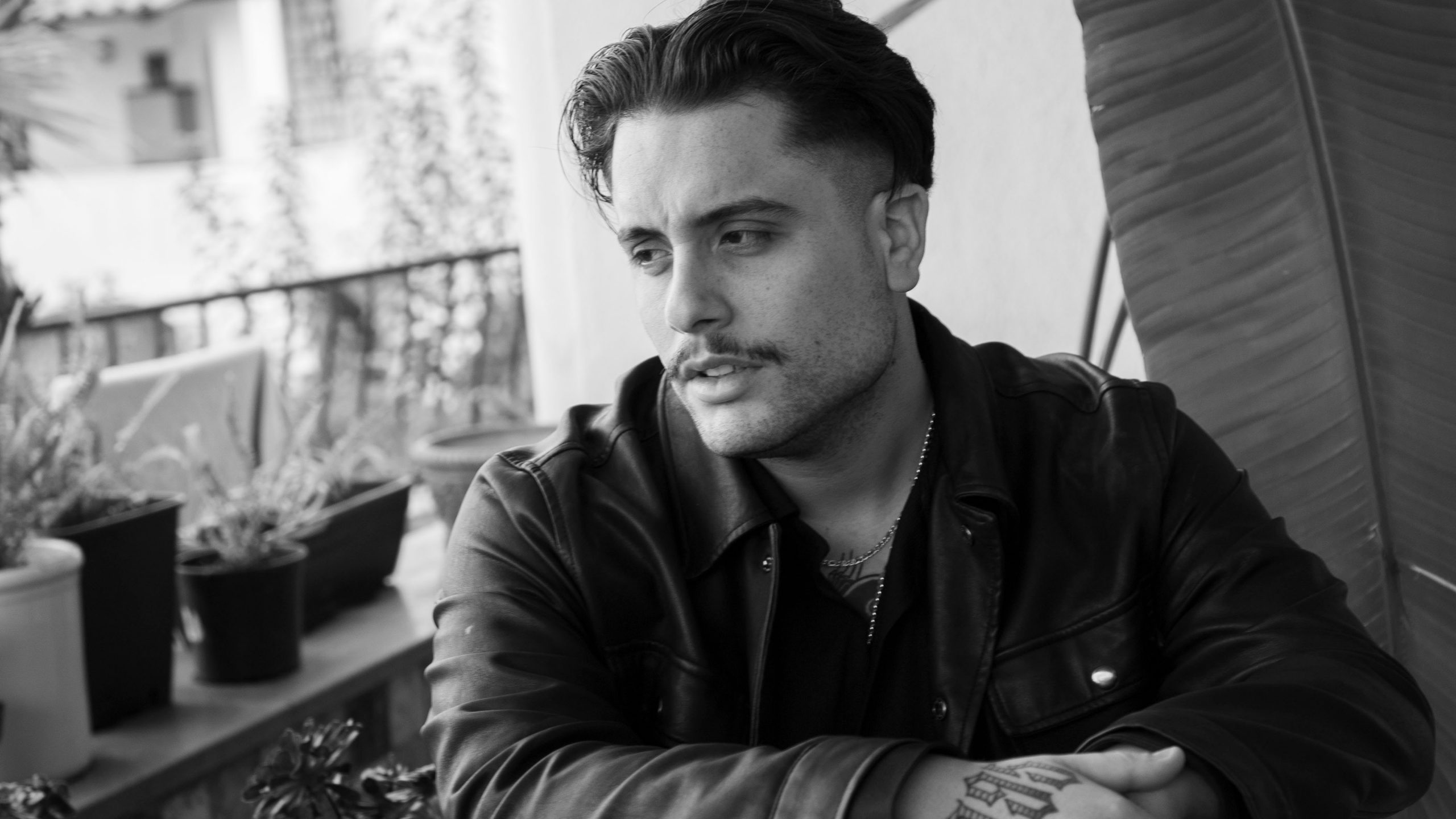 Italian DJ/producer Blackchild is continuing to blossom as one of the hottest up-and-comers in the game, crafting his infectious, groove-led sound via stand-out EPs on labels such as Hot Creations, Solid Grooves, Mindshake and his own LATEMORNING imprint. Following summer appearances for The Martinez Brothers at Hï, he makes another big label debut on their label Cuttin’ Headz, partnering with vocalist Tommy Naxty for ‘El After’.

‘El After’ sees trademark Blackchild grooves combined with Naxty’s resonant vocals for a sun-kissed, laid-back production, before switching things up turning in a shuffling, rolling interpretation built for dancefloors across the ‘Dub’.