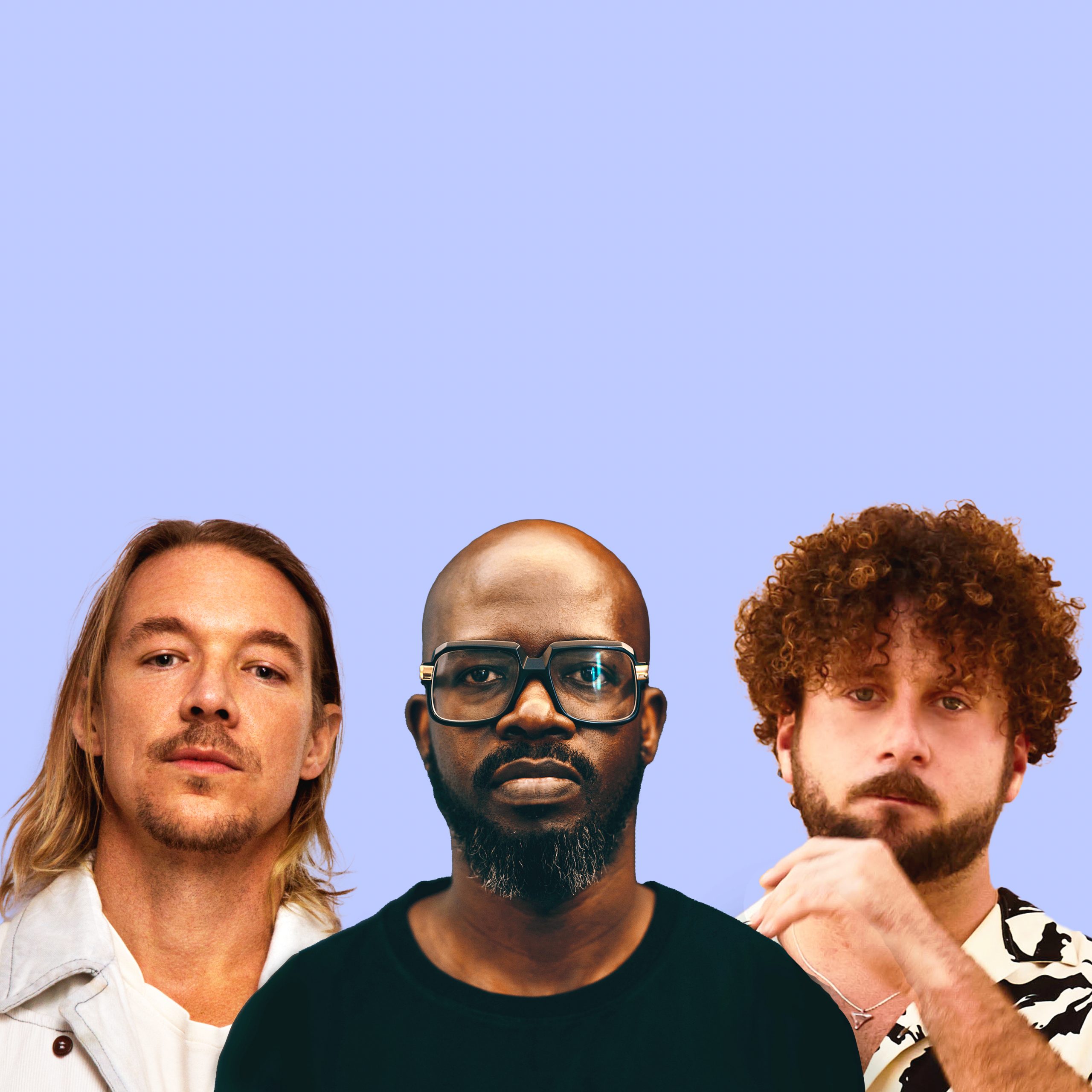 Black Coffee has linked up with fellow global superstars Diplo and Elderbrook on new single ‘Never Gonna Forget’, out now.

Establishing himself as one of the biggest stars of the global electronic music scene, Black Coffee’s diverse production style has gained him recognition across the world. Hispenchant for production and vast musical knowledge jump-started the South African DJ scene and brought his cultural perspective to clubs and festivals around the globe. After releasing his multi-award winning debut album Pieces Of Me, his profile continued to grow as he found himself collaborating with the likes of Drake, Alicia Keys and Usher. Over the years, Black Coffee has also asserted himself as a proud philanthropist and businessman, recently sharing his Africa Is Not A Jungle initiative on The Daily Show with Trevor Noah.

Born Thomas Wesley Pentz, Diplo is one of the most dynamic forces in music today, having worked with the likes of Beyoncé, Bad Bunny, Turnstile and many more. With six total Grammy nominations including a 2021 nod for his recent SIDEPIECE collaboration “On My Mind”—released via Higher Ground, a house imprint on his celebrated record label Mad Decent—Diplo is a founding member of the legendary Major Lazer, psychedelic supergroup LSD with Sia and Labrinth—whose debut album has been streamed over 1 billion times, and Silk City with Mark Ronson—whose Platinum-certified ‘Electricity’ with Dua Lipa topped charts worldwide and won a Grammy Award for ‘Best Dance Recording.’ In 2020, Diplo further expanded his multi-genre influence, releasing his first official country album, Diplo Presents Thomas Wesley Chapter 1: Snake Oil, as well as his first ambient album, MMXX.

A live phenomenon, self-taught multi-instrumentalist, producer and singer-songwriter, Elderbrook arrived on the global stage in 2017, lending his vocals and co-writing the Grammy-nominated, platinum-selling smash ‘Cola’ with Camelphat. Other collaborations with Rudimental, Martin Garrix and Diplo himself soon followed. In September, he dropped his debut album Why Do We Shake In The Cold? which has already amassed over 100 million streams.

The sixth star-studded Black Coffee single in quick succession, ‘Never Gonna Forget’ is the final track to be released ahead of the long-awaited Subconsciously drop on February 5th.