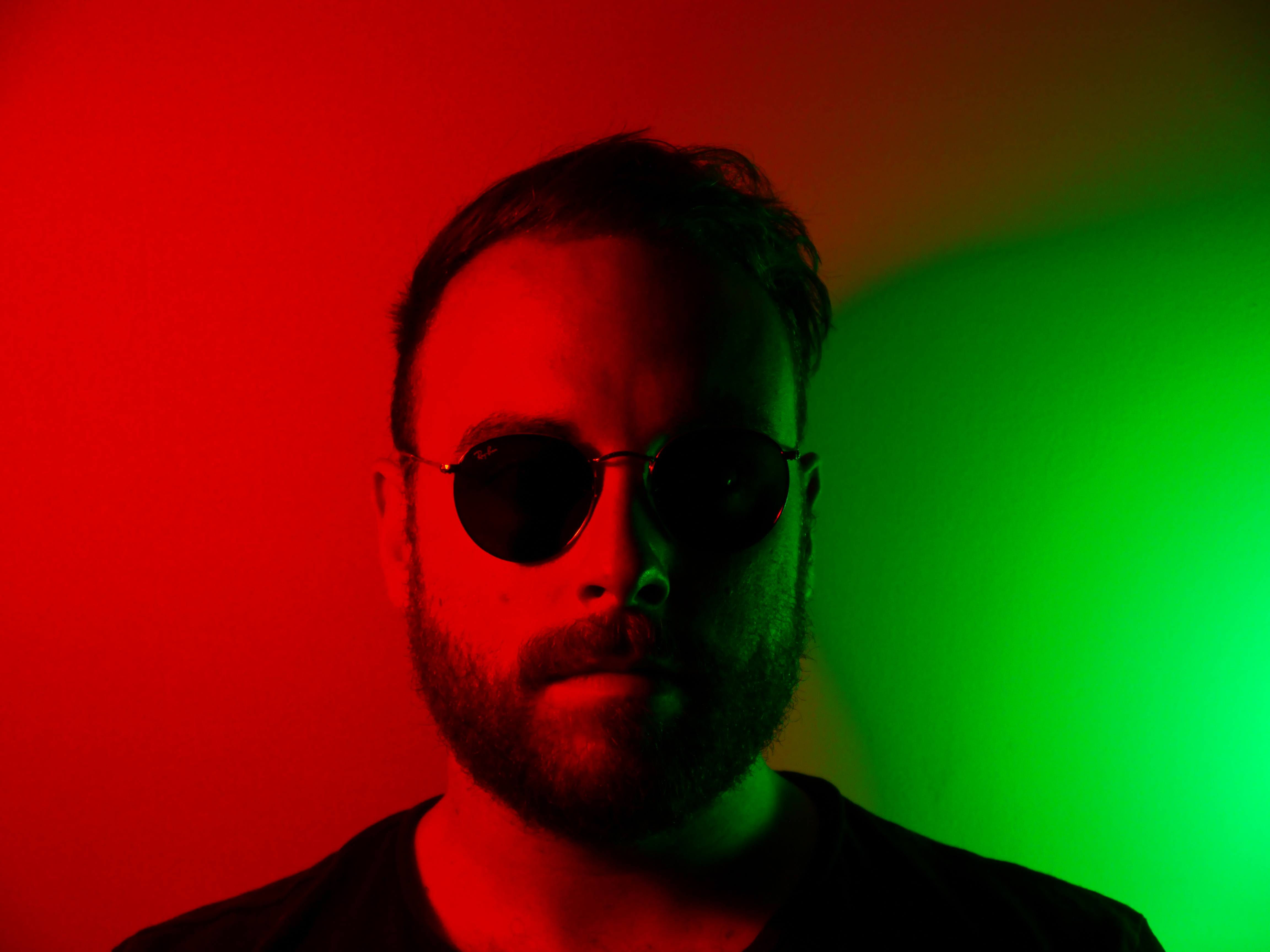 Renowned for his unique sets and enchanting productions, Biscits has been bubbling away for a while now, with his records making their way into the collections of Claude Von Stroke, Gorgon City, TCTS, and Idris Elba to name a few. Now established as one of the most exciting artists to come from the UK scene, his releases ‘Do It Like This’, ‘Insane’ and latest release ‘Vibrate’ has earned him Beatport Top 10s while Danny Howard, Pete Tong and MistaJam on BBC Radio 1 have all championed his sound. 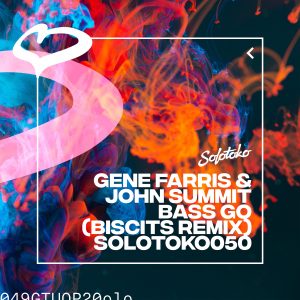 Gene Farris and John Summit released the original at the end of last year. Although Chicago house legend Gene Farris has been championing John and his sounds with releases such as Guest List and Seen It All through Gene’s
Farris Wheel Recordings label, Bass Go marked the duo’s first track together.

A self-confessed music obsessive hailing from Chicago, Gene Farris first made his name spinning acid house, disco and classic Chicago house while also fronting numerous warehouse parties. With releases through Relief, Dirtybird, Viva Music and Defected, Gene is no stranger to an epic club heater, with legendary tracks like ‘Play On Snatch!’, ‘LOL’ and ‘Move Your Body’ under his belt.

Paving the way for the next wave of the tech-house sound coming out of the US, multi Beatport charting producer John has been turning heads and pricking ears with his versatile DJ sets. Firmly setting his roots in the tech-house scene, John has already scored releases such as ‘Viva Voce’, ‘Afterhours’ EP, ‘Detonate’, ‘Stimluate’ EP and more through tech-giants Repopulate Mars, Toolroom, This Ain’t Bristol and Dirtybird.