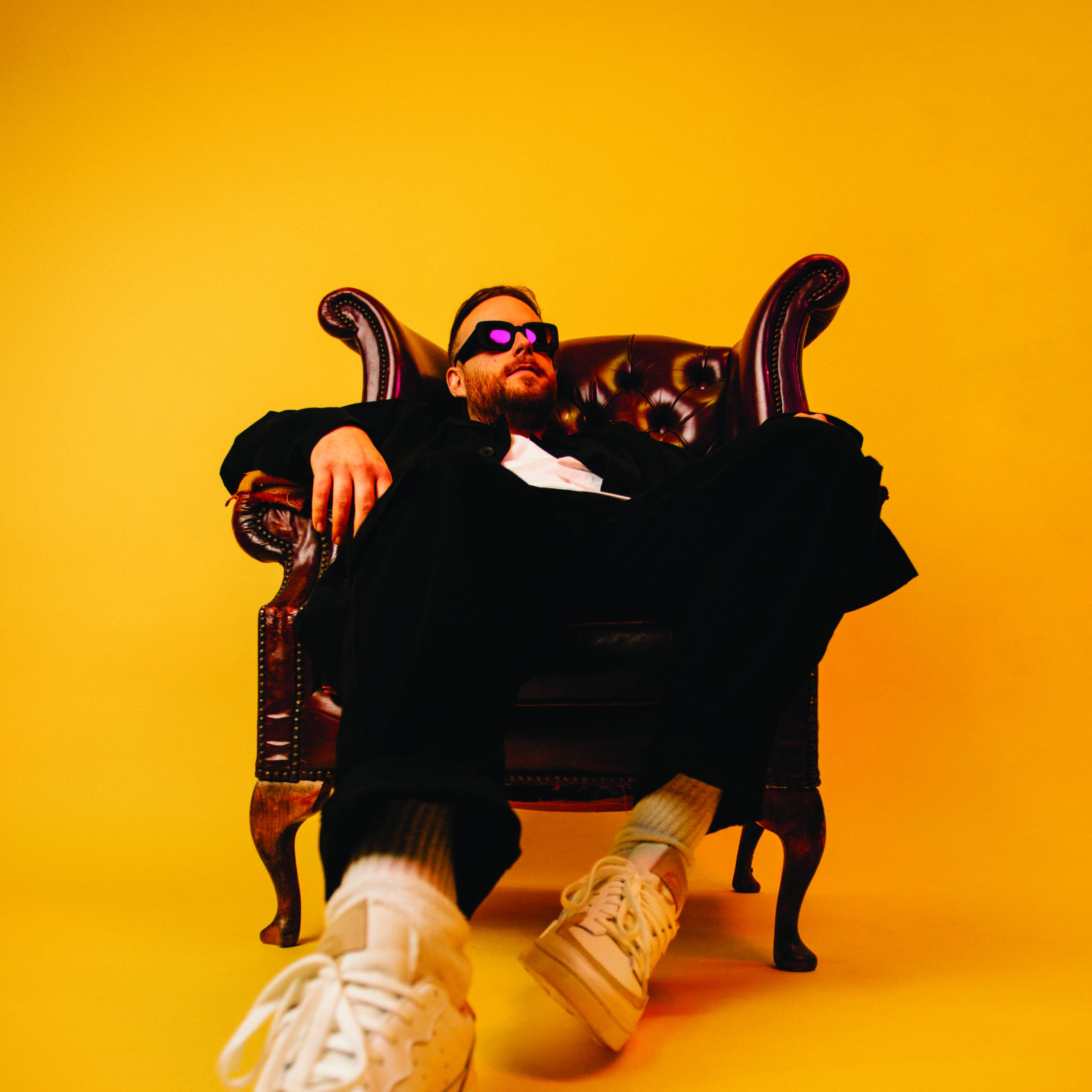 Following Don’t You Know on Thrive and Jungle Sounds via Sola earlier this year, Biscits now returns to his Solotoko roots for destined party anthem Your Body in time for club reopenings this summer.

Primed for the dancefloor, Biscits’ Your Body releases ahead of his upcoming UK show dates, ready to be road tested across multiple venues including his co-headline show with PAX at Night Tales in London.

Exploring his love for 80s music, Biscits was inspired by retro drums and vocals in hits like Bronski Beat’s Small Town Boy. Transformed into a modern house hit with an 80s spin, Your Body’s grooving pads and compelling vocal hooks make for the ultimate dance weapon ready to be unleashed in club environments and on radio airwaves alike.

Initially breaking through with his Do It Like This EP back on Solotoko in 2018, plus multiple collabs with Sonny Fodera himself, Luke AKA Biscits has continued to skyrocket year after year. He now has regular BBC Radio 1 support and 25+ million streams to his name with hits like Sundown last year on Solotoko, Talk To Me on Thrive and his remix for Becky Hill’s Last Time to name a few.

Also landing spots in the Beatport Chart as a Beatport Top 10 best-seller, Biscits has secured a no.3 anthem this year with Ready 2 Dance alongside Martin Ikin and Anelisa Lamola. Now turning heads with Your Body, Biscits is already earning approval from the likes of Todd Terry, Claptone, Green Velvet, Illyus & Barrientos and more, marking promise for filling dancefloors globally.