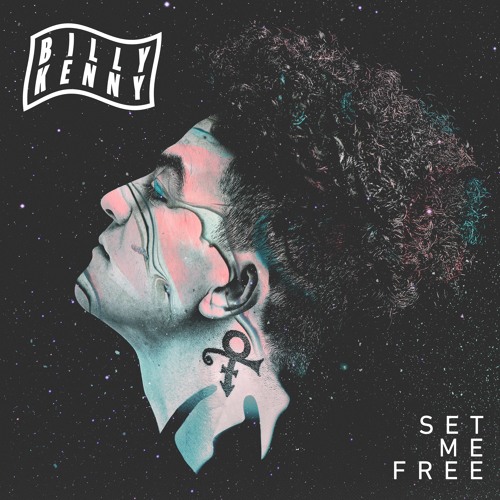 Following appearances at the likes of Ultra Korea, Osheaga, and Electric Island – sharing a stage with Dixon, Jackmaster and many more at the latter – UK producer & DJ Billy Kenny has unveiled his brand new single, ‘Set Me Free.’

A gifted musician, comic and impersonator, the release of ‘Set Me Free’ follows Billy’ s recent EP, ‘The Grind’ on Solardo ’s Sola imprint, in addition to the release of ‘ Billy Kenny & Friends 2’ which featured music from the likes of Weiss , and Amine Edge & DANCE.

As head of his own ‘This Ain’t Bristol’ label, Billy has perfected his craft behind the decks. His endless edits, live sampling, looping and unexpected choices of weaponry always make his unique sets one to truly remember for those listening. His selection skills also landed him a weekly nationwide radio show on Kiss Fresh.

Having garnered an impressive back-catalogue of productions on Dirtybird, Food Music, and Green Velvet ’s Relief Records, the release of ‘Set Me Free’ sees Kenny amalgamate a hard-edged bassline with catchy synth riffs, to create a dynamic production which is set for release this Friday!

Get an exclusive listen to ‘Set Me Free’ below!