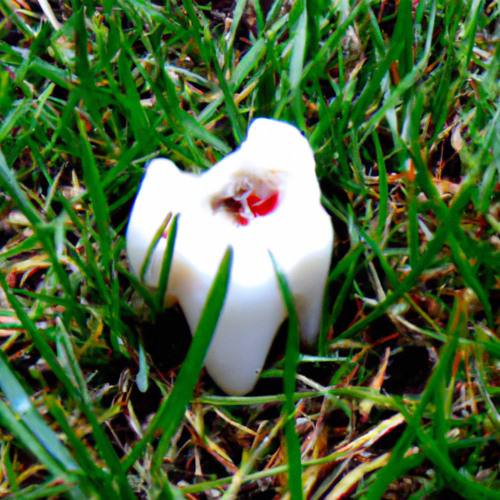 London-based rapper Bill connects with Los Angeles-via-New Delhi artist ZZ for a cross-continental smash that showcases the pair’s ongoing artistic synergy. As frequent collaborators within ZZ’s The 6am Company collective, they have an intuitive respect for each other’s creative strengths, a notion that shines on “Sweet Tooth.” Trading glistening verses with a seamless list of quick-hitting lyrical flexes atop equally sleek production, it’s a club-ready concoction tailor made to close out 2022.

Hailing from London, Bill developed his passion for telling stories as a result of his own life experiences and those of the people he has surrounded himself with. An empath at heart, Bill grew to understand the importance of perspective and accounts for this in his music. Whether it’s heartbreak, bliss or nirvana, Bill paints a picture from a unique angle and combines transcendental melodies with thought-provoking words. The name “Bill” was taken on as an ode to his grandfather, an honorable man who passed away before their paths could cross; a man with an unparalleled reputation that didn’t need a surname to be known.

Raised in New Delhi and relocated to Los Angeles in 2020, ZZ has quickly made inroads within the hip-hop scene, collaborating with artists such as FRVRFRIDAY, 24kGoldn, Guapdad 4000, Kodie Shane, and music video director LONEWOLF, while receiving praise from the likes of Lyrical Lemonade, Ones To Watch, Noctis Mag, Elevator Mag, Noisey, and Rolling Stone. With over 5 million collective streams under his belt and support from Spotify and Apple Music editorial playlists, he’s squarely positioned within the community as a fast-rising one to watch.