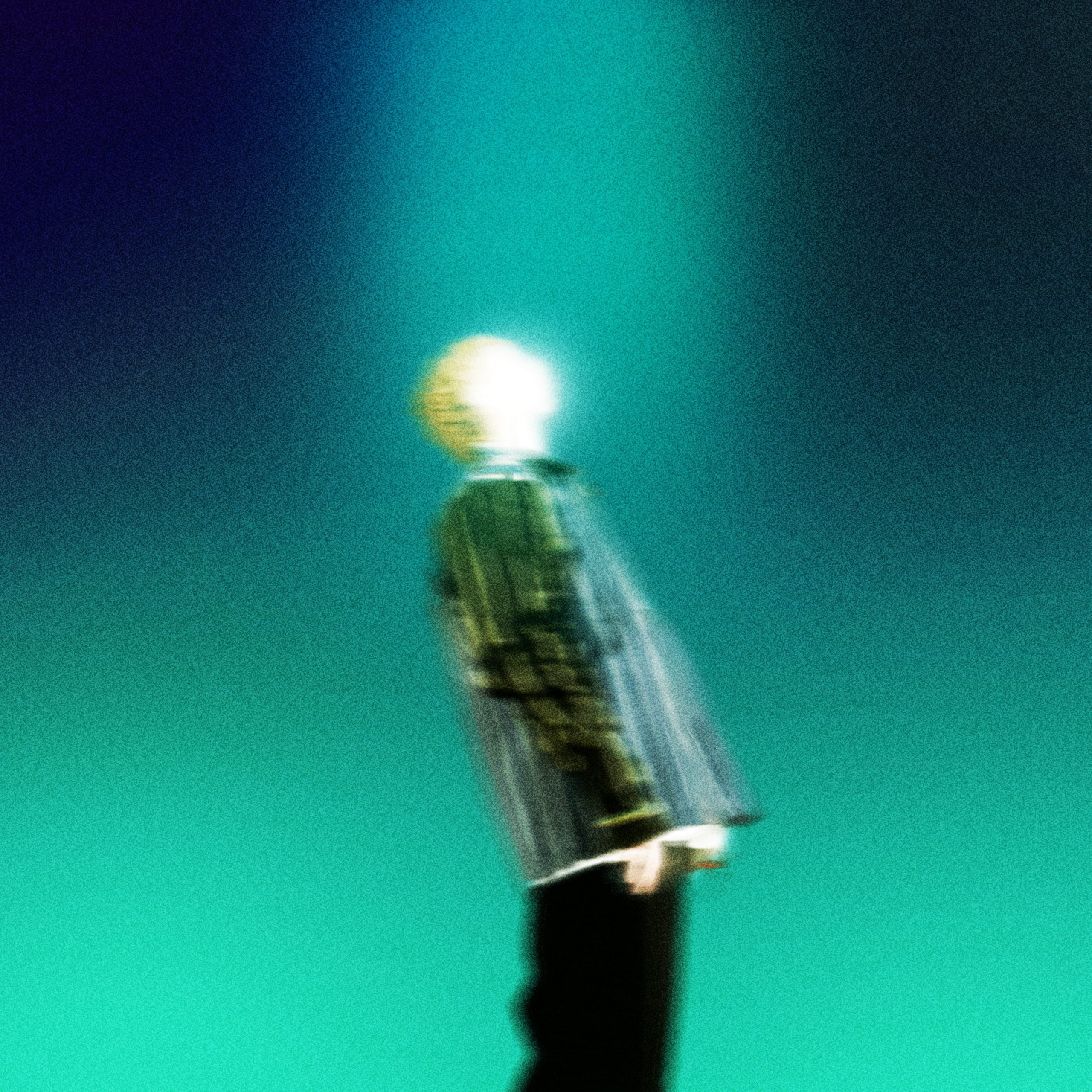 Russian producer Biicla has turned heads in the past couple years for his powerfully emotive brand of electronic music, blending elements of house, future bass and even some hip-hop production. He’s recently unveiled his latest project – Outside EP – on TOKiMONSTA’s imprint Young Art Records.

The EP opens with the introspective musings of This Is All My Own, which builds from gentle guitar strums to full-on synth stabs, fusing indie-rock with future bass. On Outside, the single, Biicla lets his synths convey his emotions, an instrumental track revolving around a distorted vocal that feels both melancholic and triumphant. On Not Enough, he croons about following passions and breaking the monotony of routines, and finally on Getting High he espouses the virtues of remaining positive in the face of adversity, a familiar message for many as we begin to re-engage with the world after a period of social hibernation.

Biicla announced the EP back in May, announcing the project with it’s first single “Getting High”, a moody house-meets-hip-hop track that included a music video shot from Biicla’s home in Northern Russian. In June he dropped the title track – Outside – which set the table for the impending EP.

On the heels of the EP release, Biicla looks forward to making his US debut at HARD Summer in Southern California on August 1st. He’ll also be supporting TOKiMONSTA on a handful of US tour dates in the fall; including stops in Seattle, Washington DC and New York City.