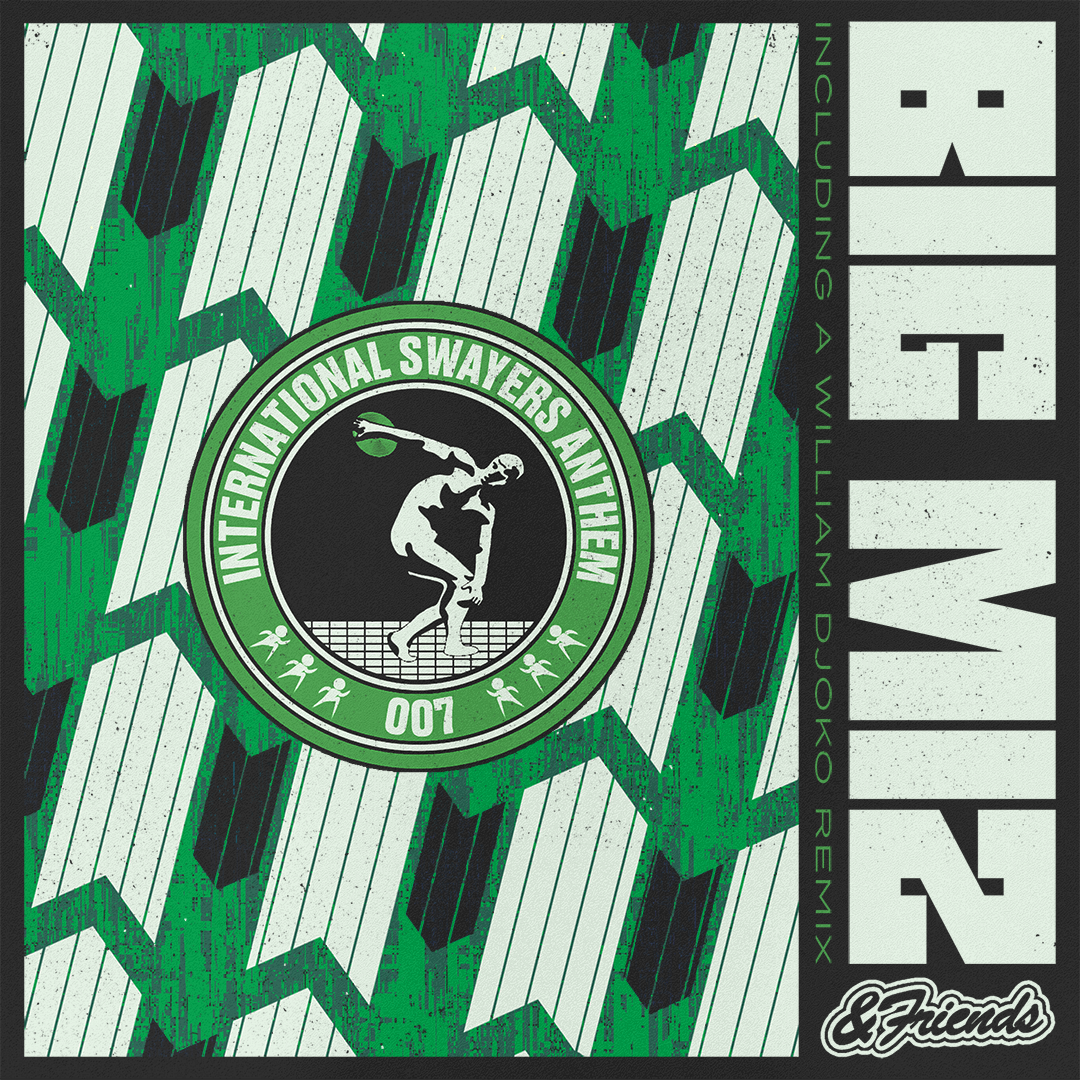 Big Miz delved into production, influenced by his Glaswegian upbringing filled with the cities flourishing clubs and social circles. Whilst his past project and respected club night Offbeat has been integral to his flexibility as an artist pushing a wide range of dance music. Elsewhere, his signing to DABJ, home of fellow peers Denis Sulta, Fear E and Marquis Hawkes, has garnered standout recognition along with numerous UK and European shows marking Big Miz as an undeniable household name for the future of underground music

Since his success of single OMG on Strictly Rhythm, William Djoko has been rising above the ranks with confirmed releases on a brand new solo imprint as part of the Numbers collective and a feature on the lead release from Loco Dice’s huge Love Letters LP. With multiple sets on the iconic terrace for Circoloco at DC10 plus a worldwide DJ schedule, expect more from Djoko in the months to come.