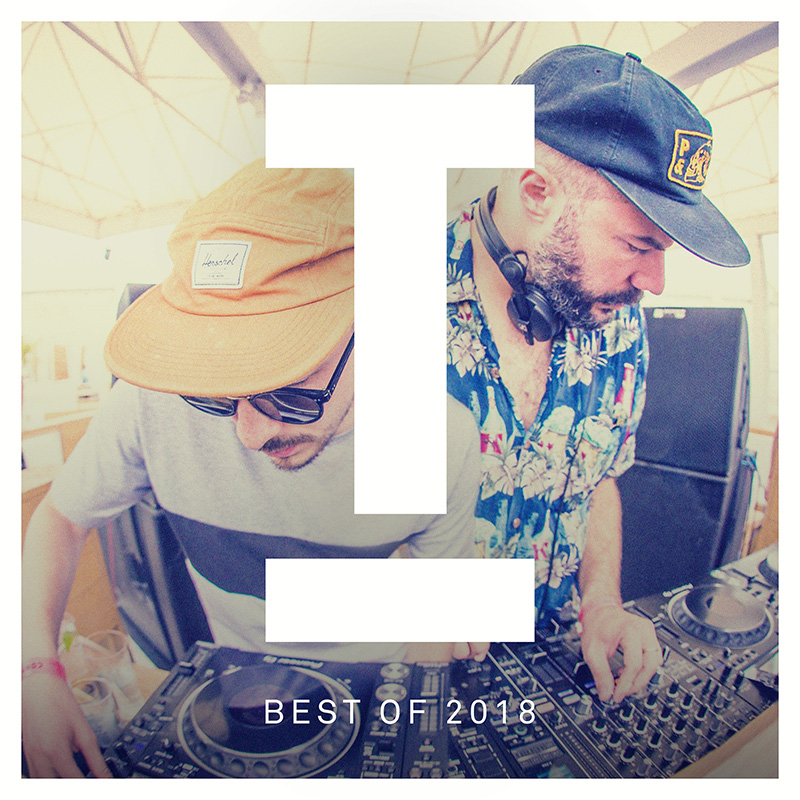 This year they’ve also welcomed a new host of acts to the extended Toolroom Family. Booka Shade offered the deep and melodic ‘Papua Beach’,  while Friend Within has joined the fray with the ubiquitous, summer-tinged ‘Lonely’. Exciting newcomers Wheats, Wh0, Kured and Siege have burst onto the scene, and releases from the likes of Eli Brown, Dosem, Danny Howard, ATFC and Leftwing:Kody have kept the relentless quality levels that Toolroom is known for.

As they look forward to the future of the label, it felt right to have Illyus & Barrientos front and center of this album. Making a first for the label, they’ve handed over the mixing rings of ‘Best of 2018’ to House music’s most refreshing and exciting duo. Bringing passion, energy and bundles of enthusiasm to their DJ sets.