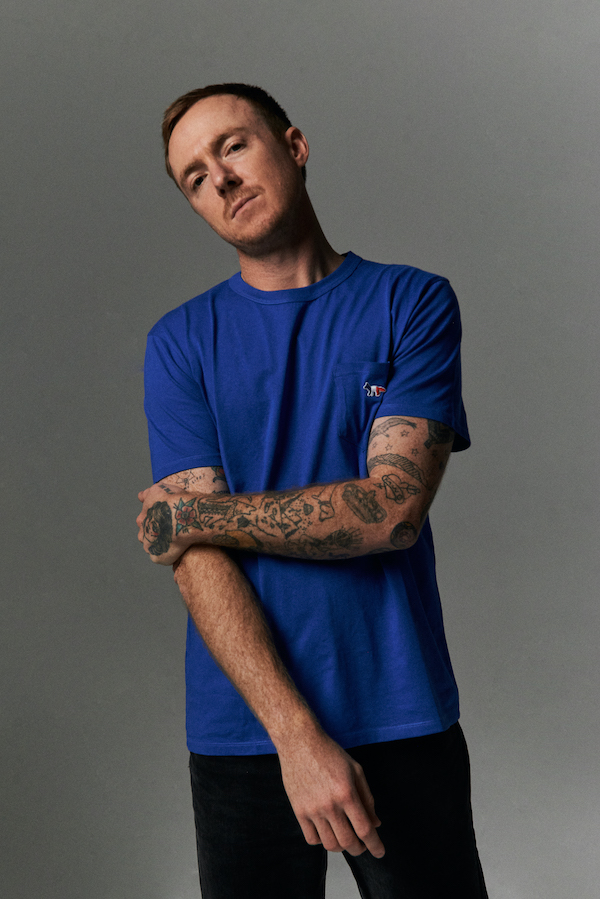 Grammy Award®-winning singer-songwriter Alessia Cara focuses the spotlight on one of the key compositions from her third album In The Meantime as she releases Best Days (The Remixes) available everywhere today via Def Jam Record­­ings.

The EP features a new remix from one of Nashville most in-demand artists, King Henry (Henry Allen). The GRAMMY-nominated producer adds his sensitive and layered touch to singer/songwriter Alessia Cara’s hit “Best Days.”

This is the second remix Allen has released this year, following his re-imagining of viral TikTok hit “I Love You So” by The Walters.

“What if my best days are the days I’ve left behind?” muses Alessia. She launched the September 2021 release of In The Meantime with a Friday night live performance of “Best Days” on NBC’s The Tonight Show with Jimmy Fallon, a performance at Central Park during that weekend’s star-studded 10th annual Global Citizen Festival, a 24-hour broadcast from New York, Los Angeles, London, Paris, and other locations across six continents. That Monday, she returned to ABC’s Good Morning America for another performance of “Best Days.”