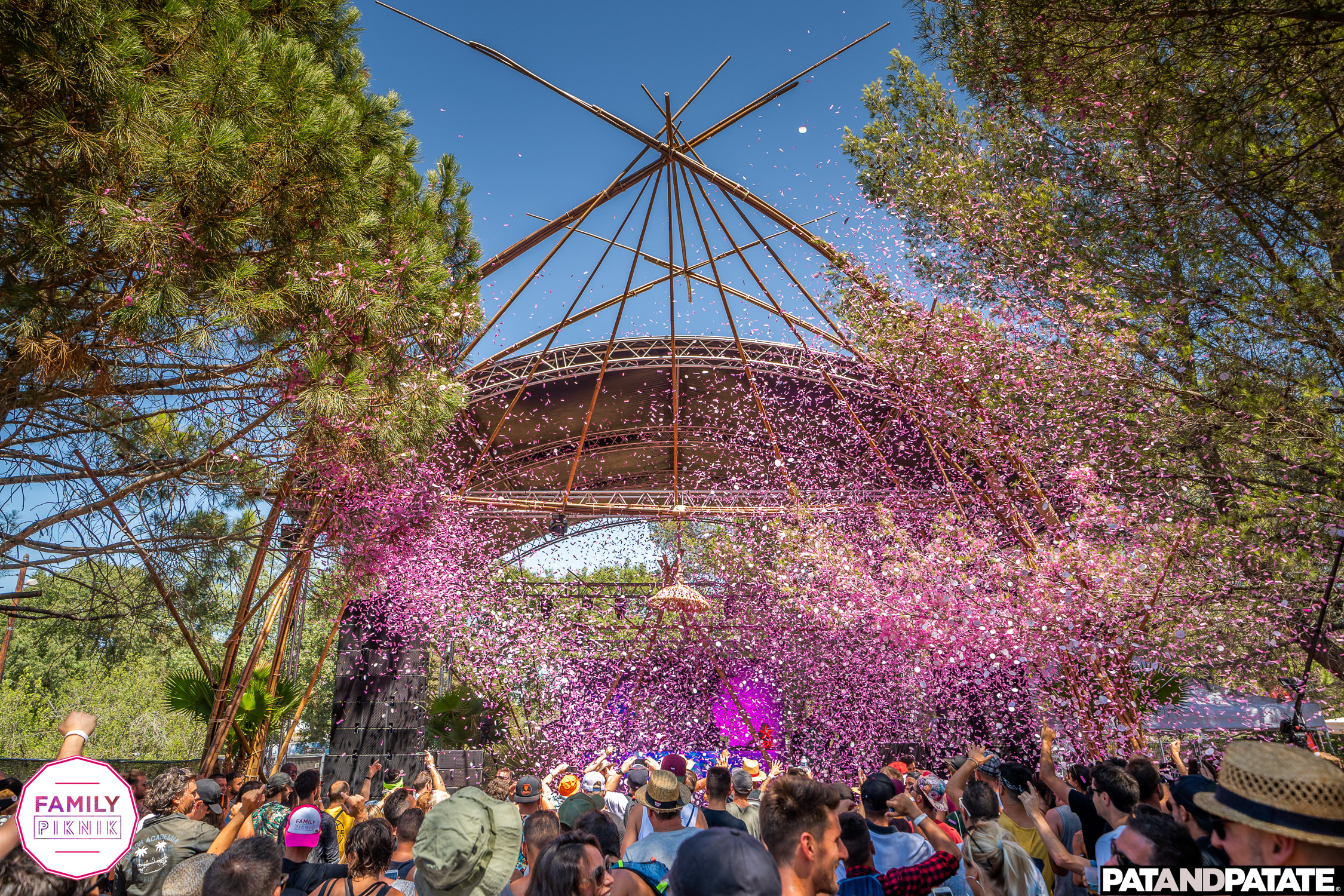 Last year, Family Piknik got huge feedback from media all around the world and went sold-out under a few weeks only.

This year, the festival returned even stronger adding a third secret stage into the woods. With a bill including Sven Vath, Carl Cox, Sasha and John  Digweed, the 8th edition of Family Piknik can be considered as the biggest and the best so far.

Check out the five most spectacular images from this year’s edition below. In addition, the official after movie of Family Piknik 2018 is listed as well – as a reminder, for the ones who attended both years 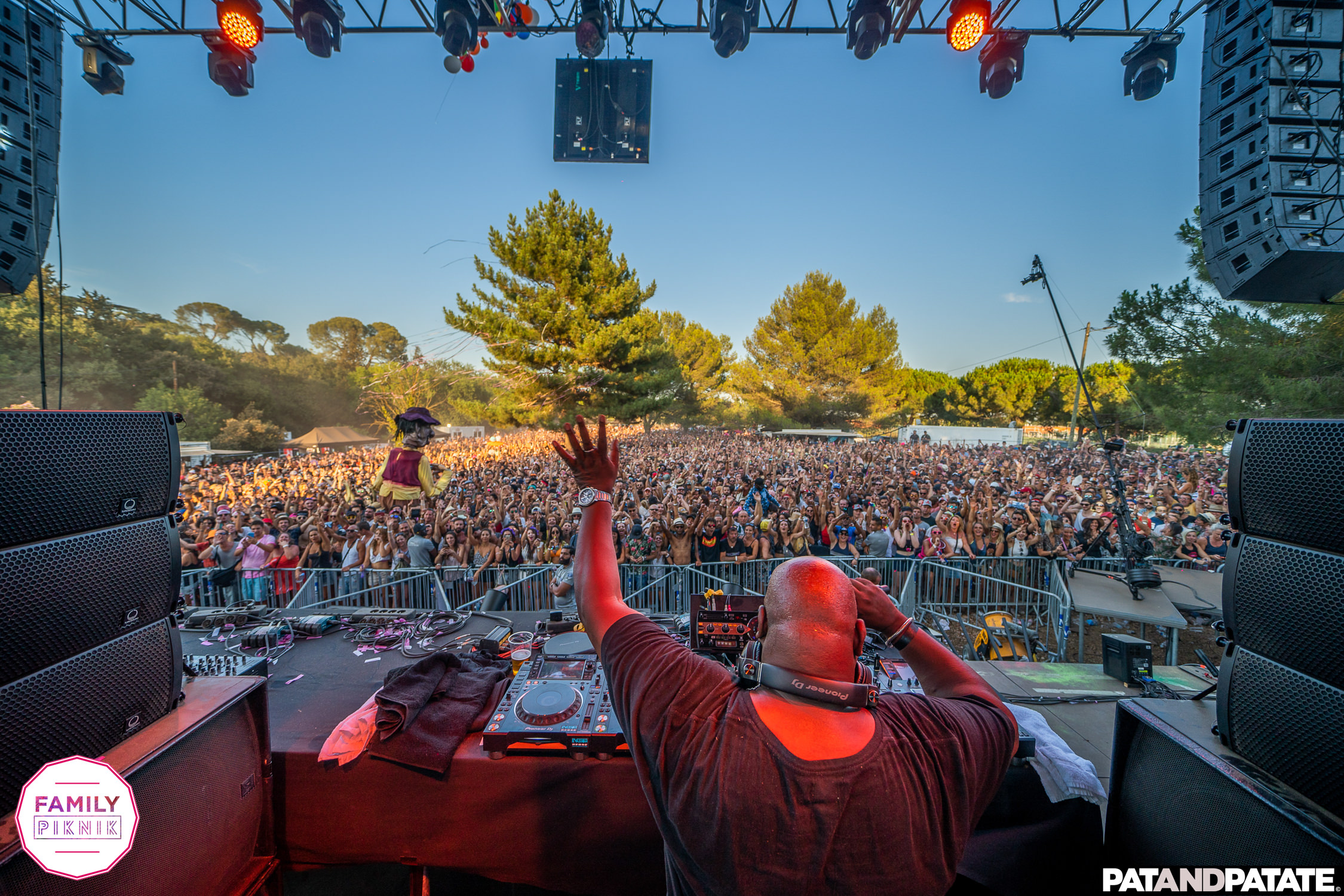 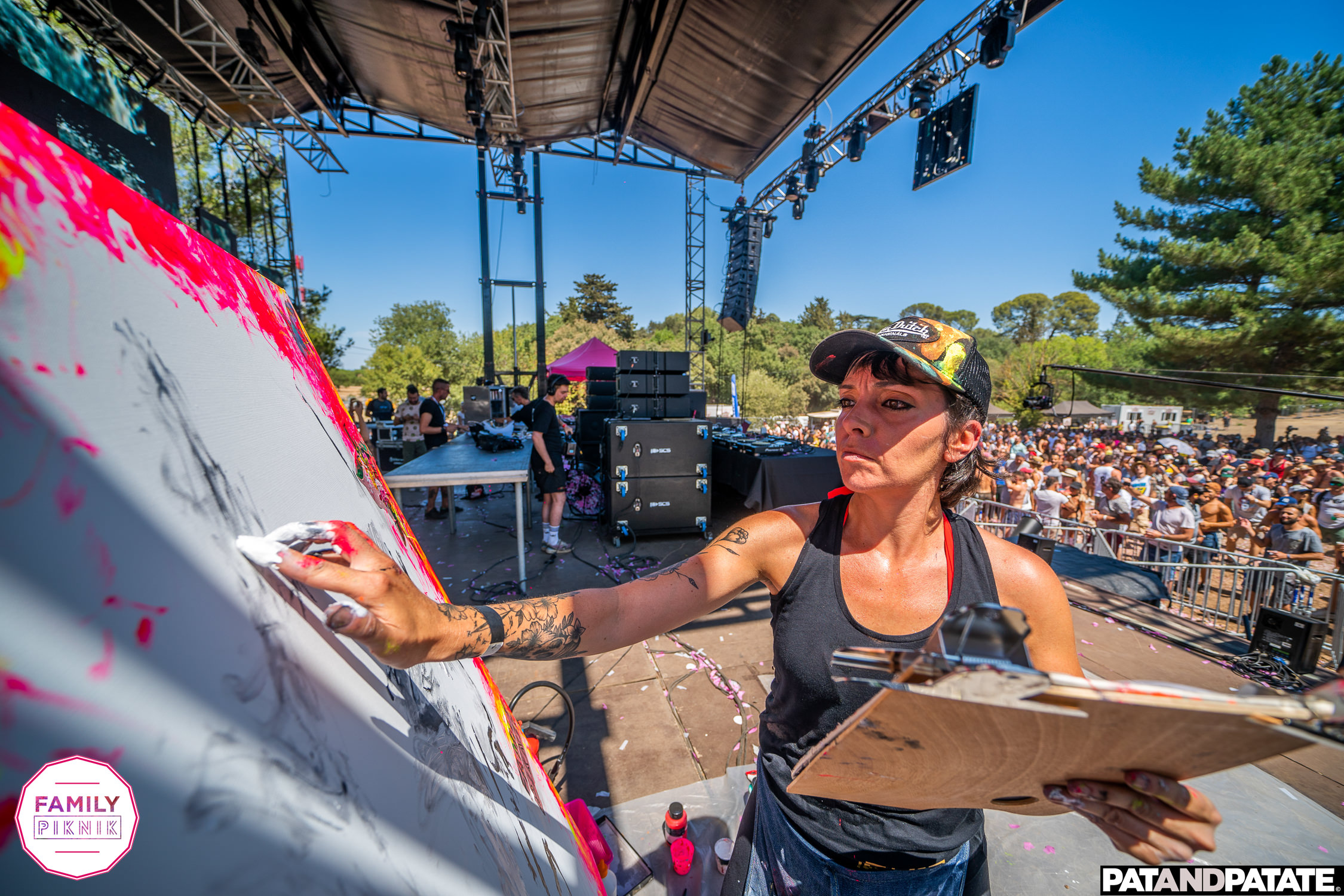 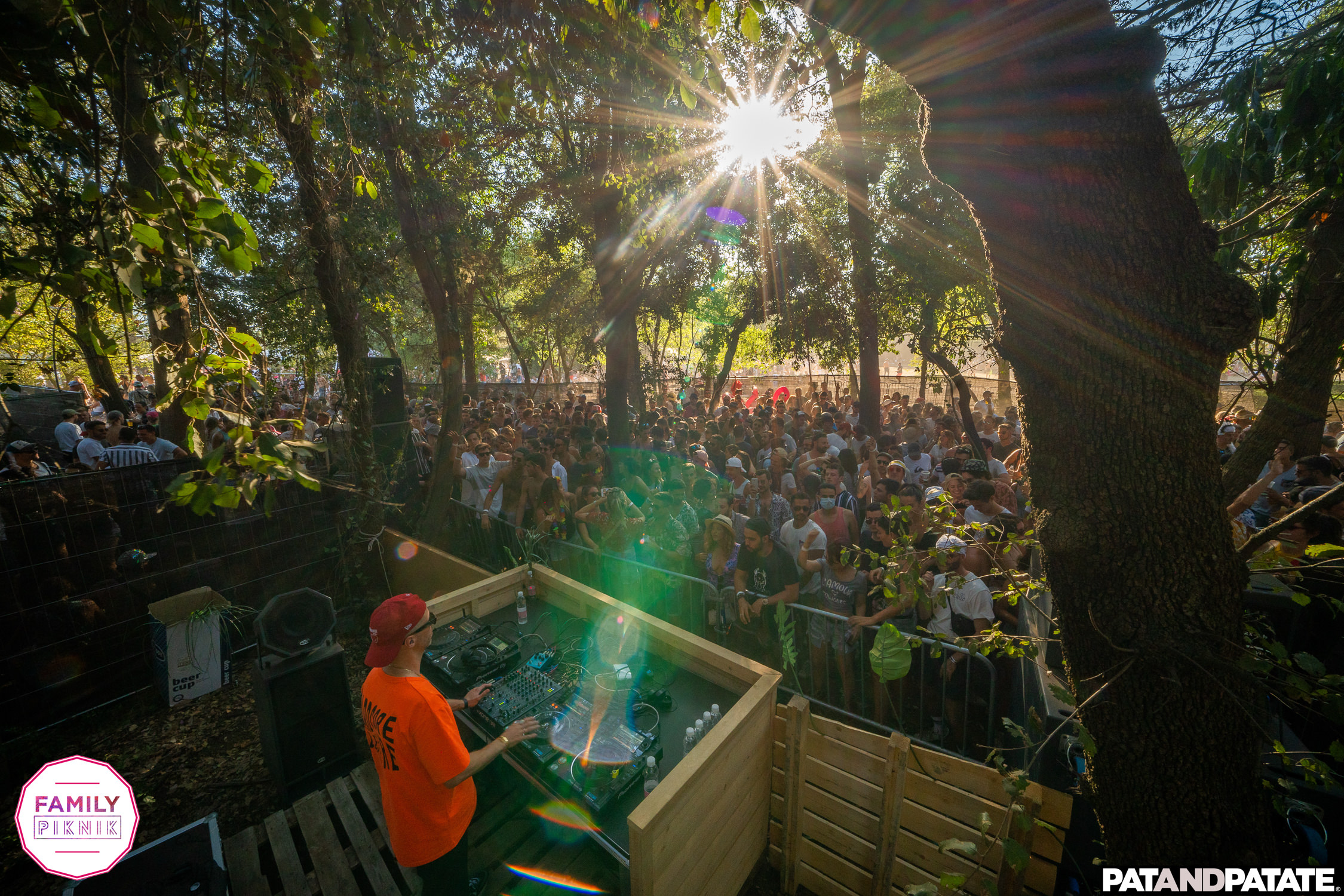 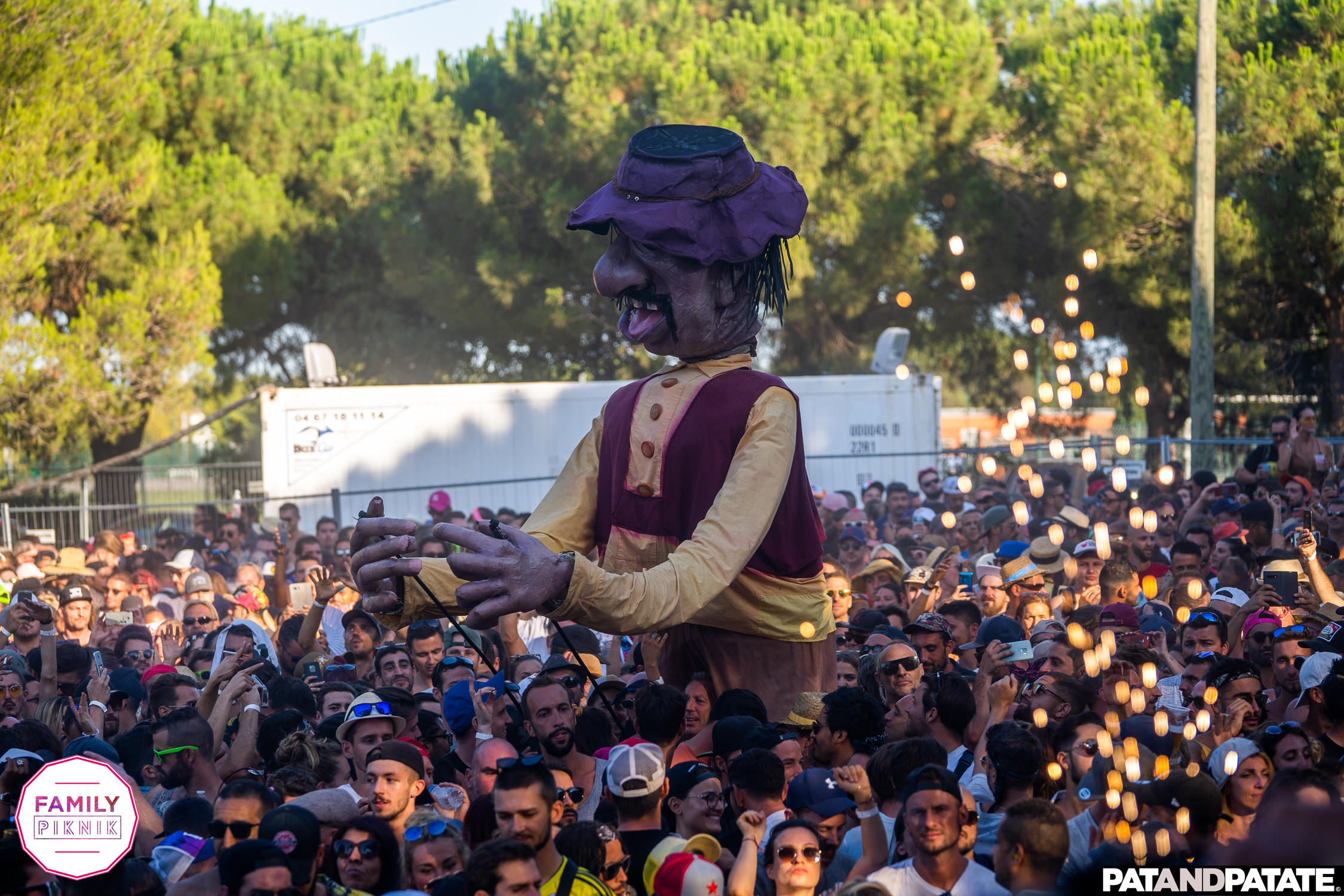 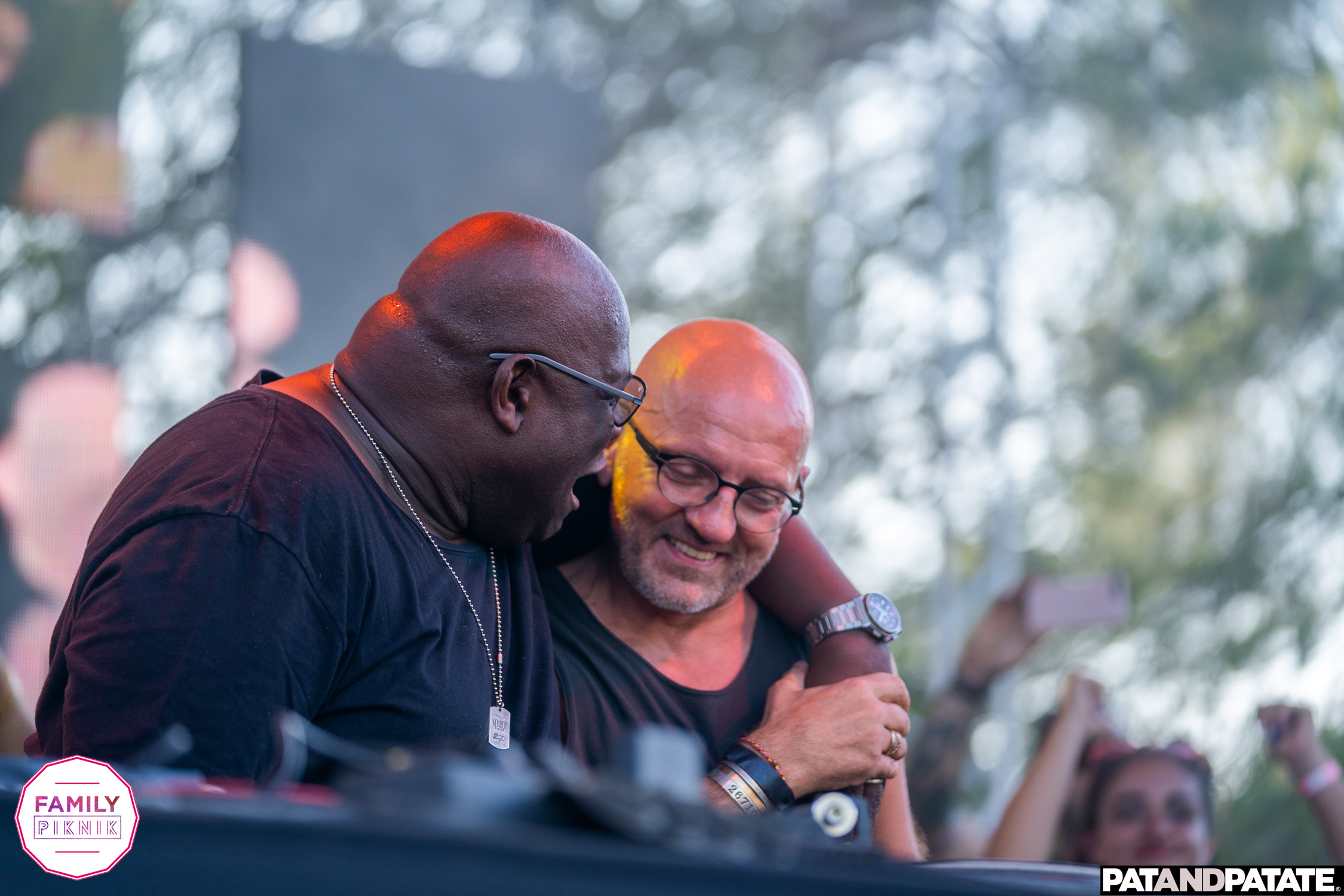 Last year’s Aftermovie. Will there be one from this year as well?