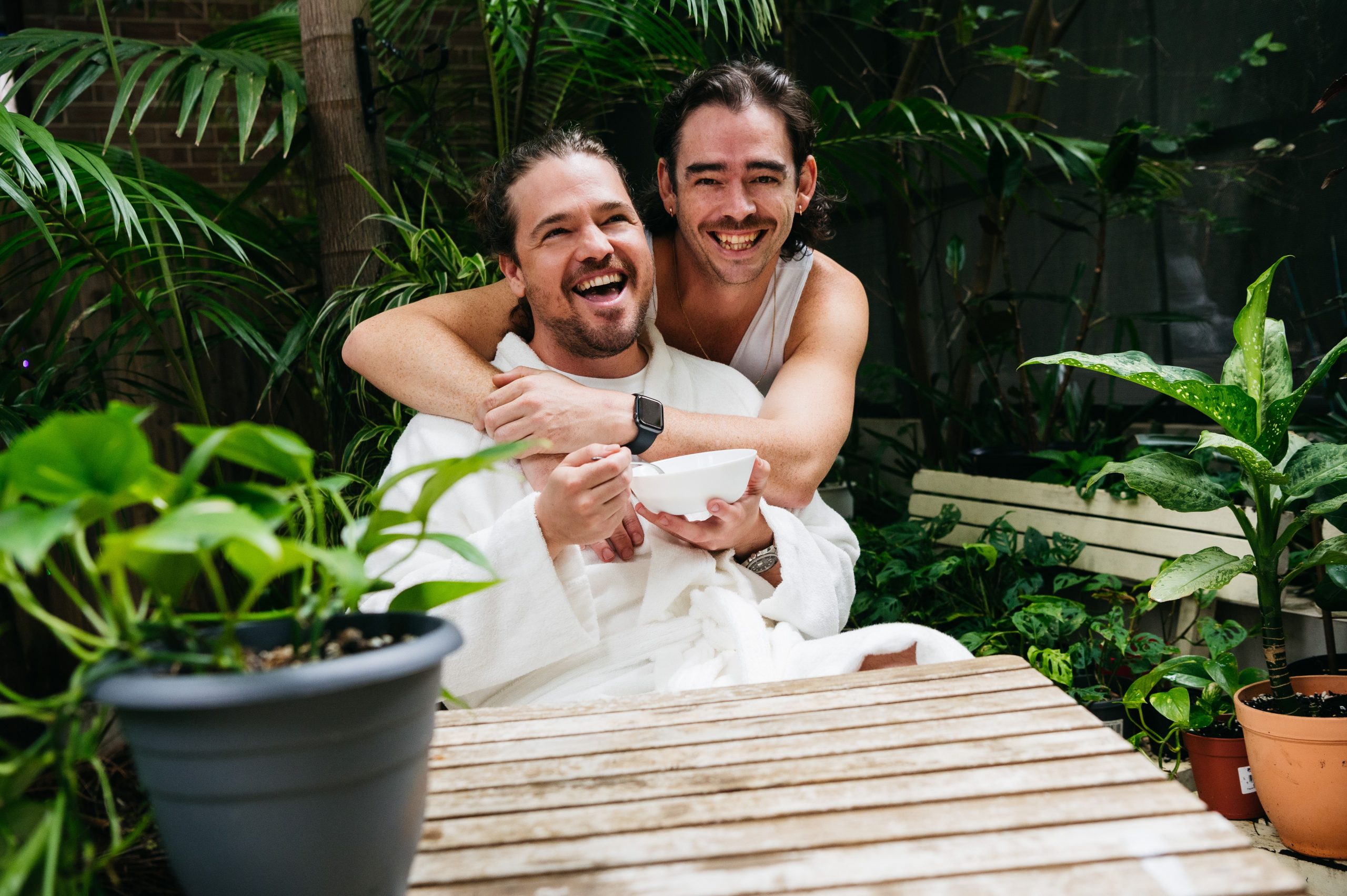 Household names in the Australian dance music circuit, Benson and Tommy Trash bring the sounds of the underground to the global spotlight with their tech house romp “Spilt Milk.” The certified club classic just released via Ultra Records.

ARIA-nominated producer Benson has garnered millions of streams across his discography and a dedicated fanbase thanks to his infectious musical style. His impact on the greater dance music community has earned him a global reputation as one of the fastest rising dance music acts in Australia and beyond. His infectious style has graced industry-leading labels like Sweat It Out, Ultra Records, and his own label Medium Rare Recordings who have housed acts like Golf Clap, Stace Cadet & KLP, Bruno Furlan, and Codes. A powerhouse both in the studio and on stage, Benson has toured worldwide across The U.S, Canada, Japan, Singapore, and Amsterdam in tandem with headlining appearances at some of Australia’s most exciting music festivals from the likes of Splendour In The Grass, Beyond The Valley, and Falls Festival. As he continues spearheading Medium Rare label efforts,  Benson teams up with fellow Australian legend Tommy Trash for “Spilt Milk.”

One of Australia’s most notable dance music exports over the past decade, Grammy-nominated powerhouse Tommy Trash’s luminous career is one beaming with high-caliber accolades and prestige. The celebrated artist cut his teeth in the dance music scene at the world-renowned Ministry of Sound in parallel with his breakout hit “Reload” – a collaboration with one of electronic music’s most recognized names – Sebastian Ingrosso. Following a 2-year hiatus and a psychedelic awakening with the help of an Ayahuasca shaman, the triumphant return of Tommy Trash proved well worth the wait as he recently launched his own record label Milky Wave and released tracks like “hiiigh,” “Tectonic,” “Satisfy,” and most recently his Billboard-praised “Jaguwawa” – the namesake track to his recent North American tour. With releases spanning Sweat It Out, hau5trap, Ultra Records, and more, the sought-after phenomenon that is Tommy Trash brings his cutting-edge sound design to the forefront of “Spilt Milk.”

A wicked tech house indulgence combining the eminent virtuosity of both Benson and Tommy Trash, “Spilt Milk” is a four-on-the-floor dancefloor ringer that sticks with you long after its final electronic crescendo.