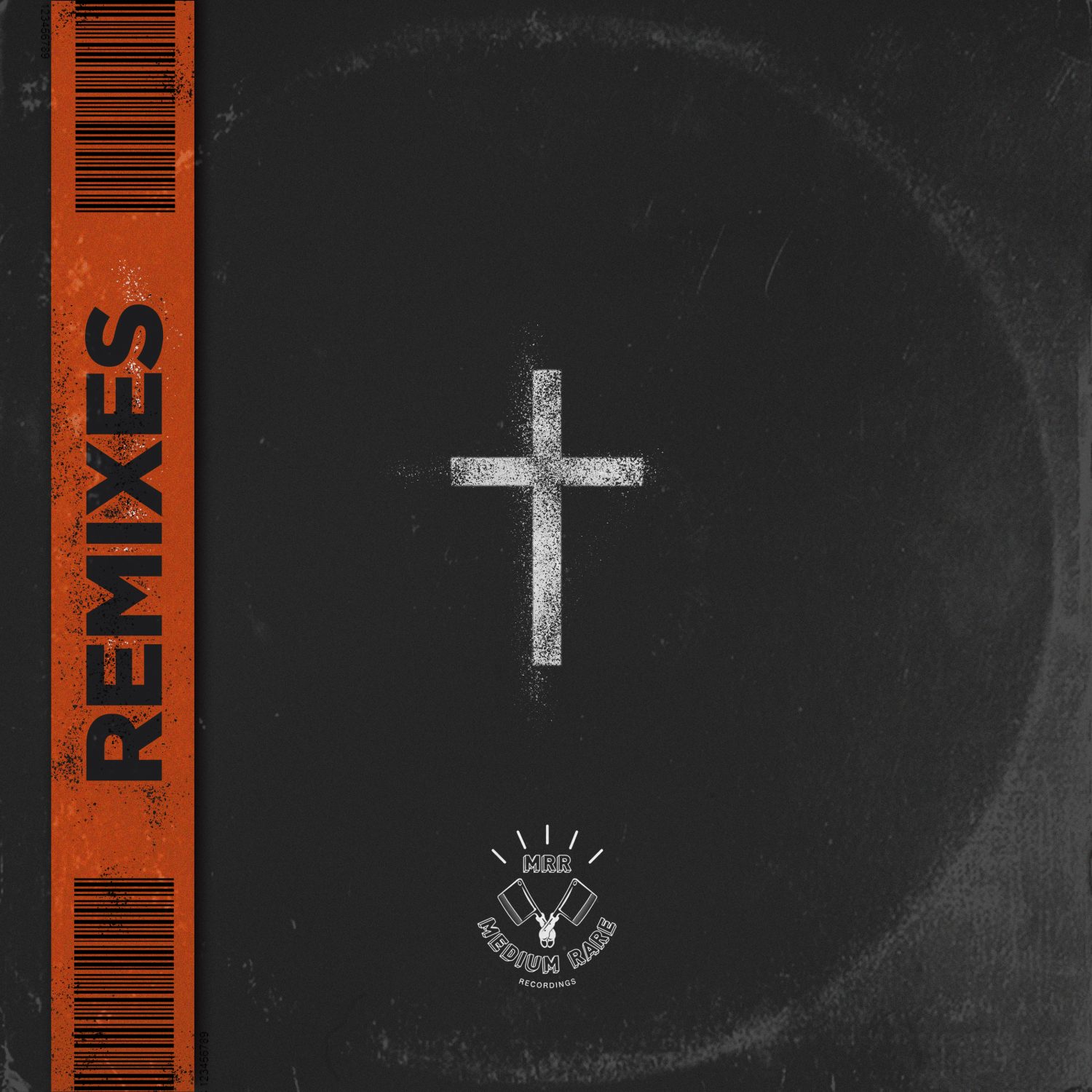 Following on from highly praised single Faith alongside Stace Cadet and Yeah Boy, Benson gets set to release the ultimate Faith remix package. Enlisting fellow comrades Motez, Kyle Watson and Holmes John to flaunt their rework skills on the single, check out the Faith (Remixes) via Medium Rare Recordings.

Motez is the first of the three revered producers to work their magic on the heavenly original. With deep pulsing drum lines and euphoric rhythms, Motez takes Faith to wondrously sacred heights. Meanwhile, Kyle Watson delivers not only a earth shattering remix but a glorious dub of the miraculous single. Elsewhere, we witness high riser Holmes John step up to demonstrate his skills on the majestic remix package, ascending dancefloors to darker dimensions of biblical proportion.

Having already had an exceptional year, Benson’s career continues to skyrocket. The Australian producer has accumulated millions of streams with the likes of originals including Hold Out and a remix of Stace Cadet’s High. Not stopping there, Benson is also dominating our airwaves with national airplay whilst securing an in demand residency slot with triple J. Gig-wise, Benson impressively launched a sold-out headline tour. Clearly demonstrating himself as an artist of prominence, we can’t wait to see where Benson takes us next on his musical journey.

Meanwhile, fellow friend and producer Motez continues to push the boundaries of your regular house producer that goes unrivalled. His tantalising skills within the booth and studio have landed him remix opportunities for the likes of Disclosure, Sam Smith and Ellie Goulding whilst releasing a slew of hefty originals including The Future which garnered support from BBC Radio 1 and triple J as well as amassing over 12 million streams. Also demonstrating flawless remix artistry, Kyle Watson has crafted an impressively unique style that has secured him remixes with the likes of Rudimental, ZHU, Oliver Heldens and more, whilst rising artist Holmes John continues to rise above the ranks with his stand out production capabilities.