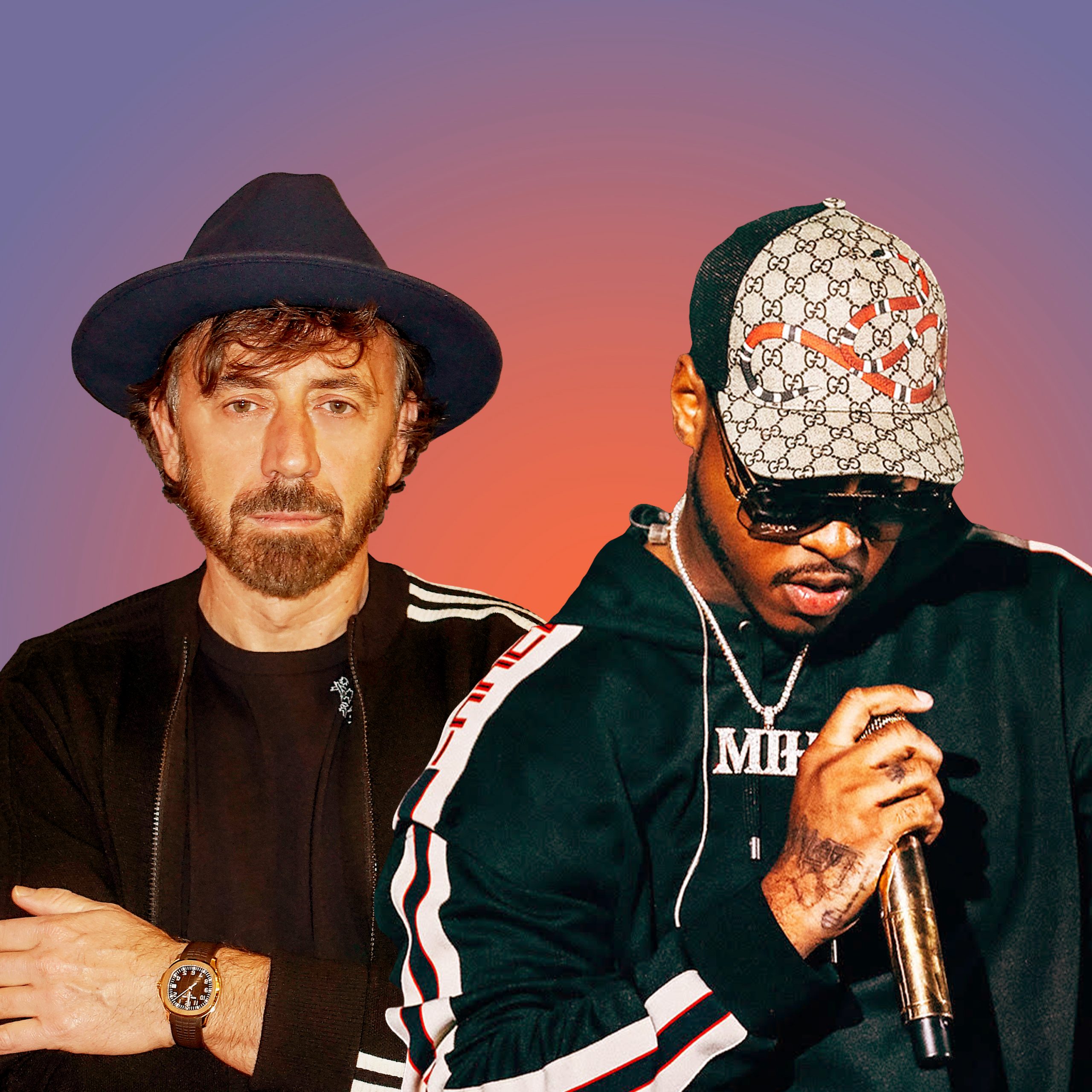 Kicking of 2021 with all the positive vibes Benny Benassi and R&B singer, Jeremih enlist Varmix, Boss Doms, Crazy Cousinz and Riccardo Marchi for four stellar reworks of the original – out on all Ultra Records now.

For what was a busy year filled with stellar collaborations including CeCe Rogers, Burak Yeter and BB Team, Benny Benassi united with the legendary R&B singer, Jeremih for the ultimate uplifting track, LOVELIFE. With #1’s, Billboard Hot 100 spots, billions of streams and Grammy Awards between them, the collaborative cut, LOVELIFE lifted spirits with Benny’s impeccable production skills and funky rhythms, whilst Jeremih’s addictive vocal chops made for the ultimate crossover weapon.

With the original now boasting over 6m streams on Spotify,  spins on Capital, Sirius XM’s Diplo’s Revolution, and not to mention endless support on editorial Apple Music and Spotify playlists, LOVELIFE gave a boost of positivity to the world when it needed it most.

Now putting their twist on the original, Varmix, Boss Doms, Crazy Cousinz and Riccardo Marchi take LOVELIFE to the next level. While the original version of the track demonstrates Benny’s pop inspired sensibilities and ability to create crossover house weapon, Varmix’s take adds powerful bass lines, whilst Riccardo Marchi builds with new layers of synth structures and hard hitting horns to give the original a much more mysterious vibe.

Also making waves with his version of LOVELIFE, Italian DJ/Producer, Boss Doms consistently adopts a pop-synth style to his work, and this remix is no different with his additions of silky house beats which are balanced between plumes of synths and intricate kickdrums.