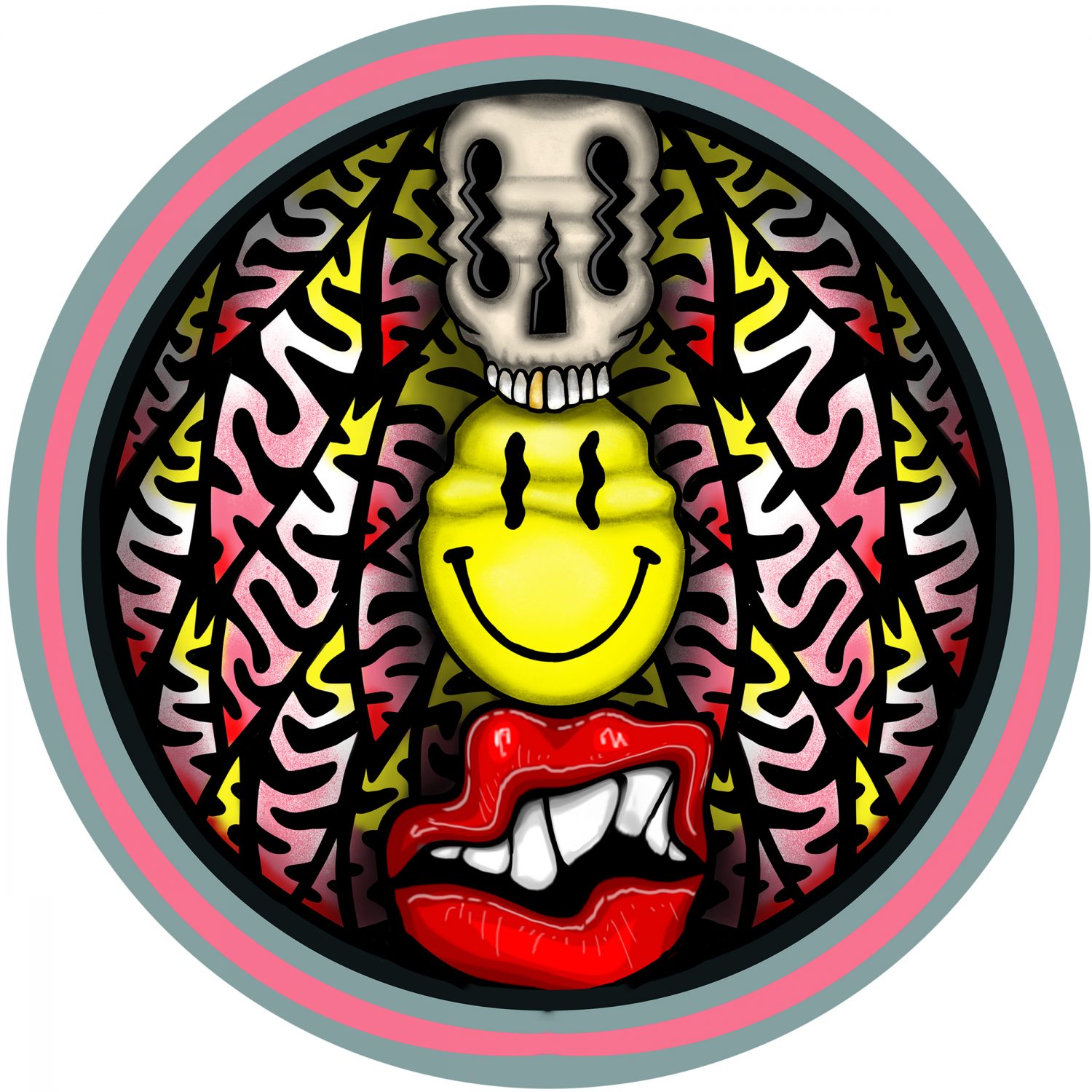 Title track Fantasee is a rolling house cut, with an infectious vocal and subtle percussion that merges with driving pads to form a track that harks back to the early days of house music. Ben explains “I was inspired by the name Fantasee from the Club DC-10. With the history and background surrounding the club, I felt as if I wanted to make something raw and original with an old school era sound, like DJ Pierre, Bam Bam & Armando.”

The Jansons’ remix comes next. Warm synths fuse with an energy-fuelled “come on” lyric, whilst the tempo of the track rustles along quickly. Following in a similar vein to Fantasee, second original track Melania Please rounds off the EP where whispering vocals give way to a powerful kick drum, as a delicate bleep chimes in the background to create another pumping house record.

Ben Sterling is quickly becoming a respected artist in the house music sphere. Named as Danny Howard’s first Future Fire guest of the year on BBC Radio 1 in 2019, the young star is influenced by his family’s 70-80s disco collection, modern electro, plus Chicago house and Detroit techno. At just 18, his residency for Rulin’ at London’s Ministry of Sound marked him out as one to watch. Jansons is no stranger to the scene. Having remixed various records of Hot Creations mainstay Richy Ahmed, his keen eye for production has lead him to release on Four Thirty Two and Knee Deep in Sound.

Out now via Hot Creations.