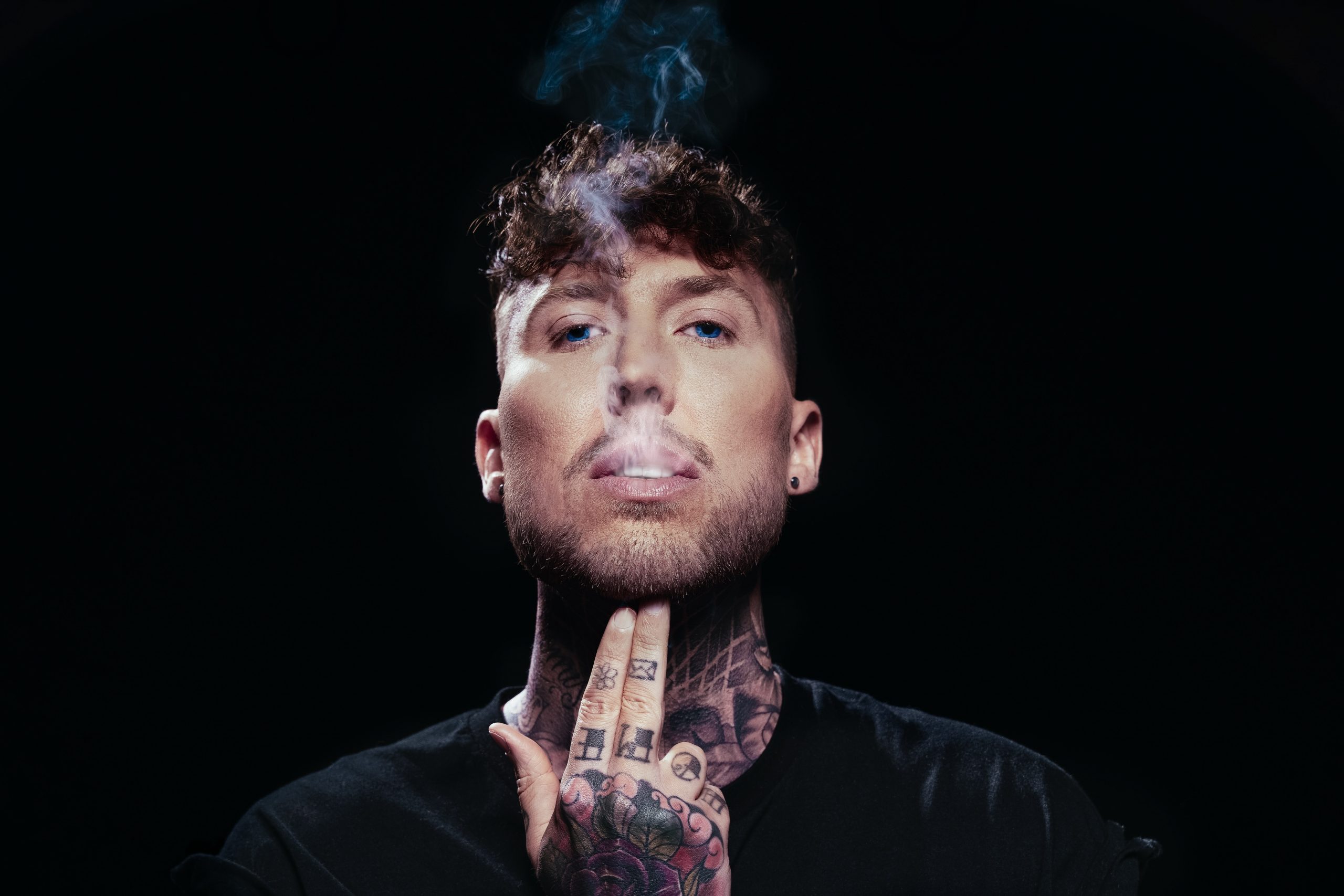 “Leader of a new movement” – Diplo

“A diamond geezer, a great friend and a Dj that will make u bounce until ur head falls off” – Steve Aoki

Global dance music producer and DJ Ben Nicky has linked up with Liverpool-born singer-songwriter Hayla on new single ‘Where Were You’, out now.

Marking a shift away from the trance sound Ben is most known for, ‘Where Were You’ is an emotion-tinged house jam punctuated by euphoric piano chords, a driving bassline and Hayla’s soaring vocals.It precedes a stacked touring schedule that sees Ben performing everywhere from Creamfields (27th Aug) and Mysteryland (28th Aug) to Motion Bristol (7th Aug) and Ministry of Sound (1st Oct).

A world-renowned musician and DJ, Ben Nicky has transcended his genre and outsold his peers to become one of the most sought-after global artists on the planet. Traversing the musical spectrum, he has released music on the likes of Universal, Mad Decent, Ultra and Spinnin’ Records, delivering multiple Beatport #1’s and numerous ‘Top 10’ releases on the iTunes UK Dance charts.

Previously collaborating with the likes of Wilkinson, Example, MANT and DJ Katch, Hayla has established herself as one of British dance music’s leading vocalists in recent years. This year she dropped ‘Colours‘ an acclaimed solo single that has amassed more than 3 million Spotify streams.