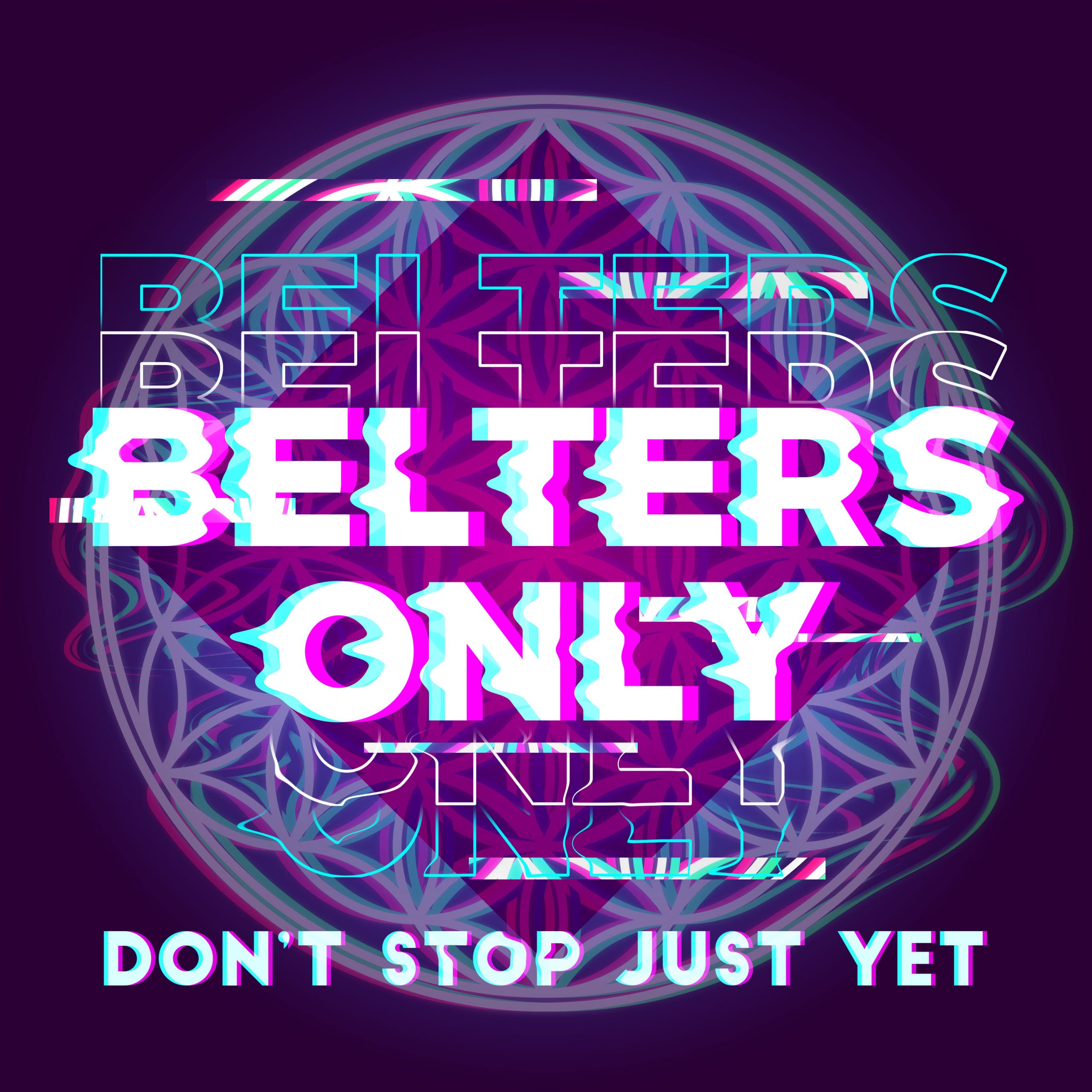 Tapping into their trademark club-ready sound, ‘Don’t Stop Just Yet’ combines pumping beats and euphoric piano chords with Jazzy’s classy vocals. Shot within the confines of a club, and featuring Jazzy performing the song live, the accompanying official video perfectly captures the vibe of the track.

The second single released by Belters Only, the buzzworthy Dublin collective featuring famed Irish DJ and producers Bissett and RobbieG, it follows the viral ‘Make Me Feel Good’. First released last summer, it began gaining popularity within the SoundCloud community then charted within the platform, and has since stormed the UK and Irish charts. It is currently sitting at #4 on the UK Singles chart and #1 in the Irish charts for the second consecutive week, also clocking up 15 million Spotify streams.

The track exploded on TikTok after being embraced by influencers and TikTok-ers alike. In total, the top five videos using this sound accumulated an impressive 2.5 million views, over 13,000 creations and more than 13 million global views within the past six days. Recent remixes featuring James Hype and Tion Wayne & Bru-C have clocked up an additional few hundred thousand Spotify streams.

The second dancefloor anthem in quick succession, ‘Don’t Stop Just Yet’ is poised to become another Belters Only hit – stream the single in full HERE.