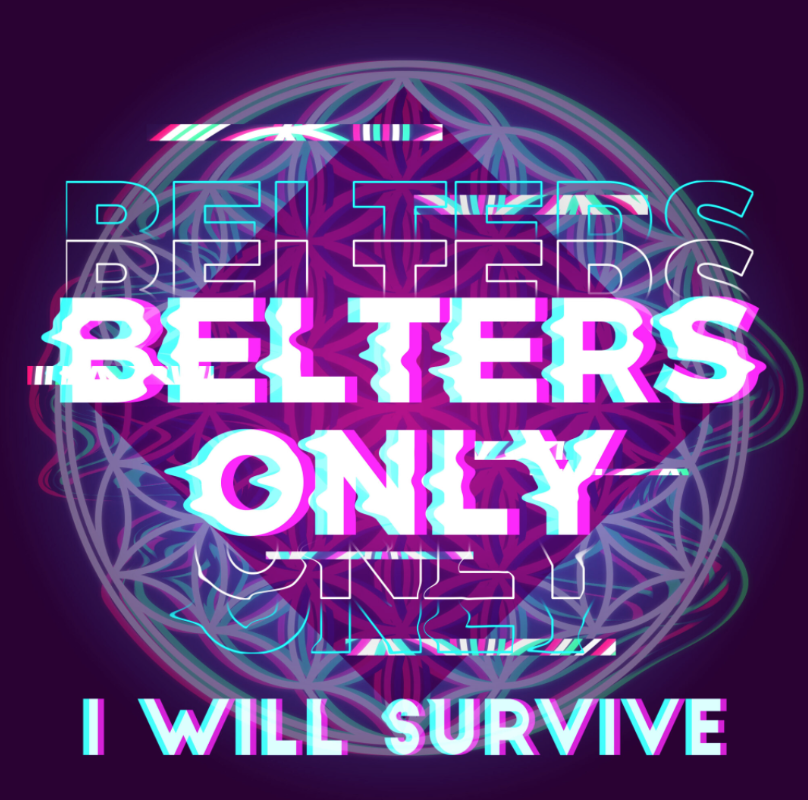 Irish dance music dons Belters Only return with new single ‘I Will Survive’, out 10th June on Polydor.

Sampling the chorus from the iconic Gloria Gaynor disco classic of the same name, ‘I Will Survive’ sees the boys put their instantly recognisable spin on things – injecting euphoric piano chords and pulsating synths into the fray.

The third single released by Belters Only, the buzzworthy Dublin collective featuring famed Irish DJ and producers Bissett and RobbieG, it follows the acclaimed ‘Don’t Stop Just Yet’ featuring Jazzy that reached the top of the Irish Soundcloud charts.

Prior to that was the viral ‘Make Me Feel Good’. First released last summer, it began gaining popularity within the SoundCloud community then charted within the platform, and has since stormed the UK and Irish charts. It peaked at #4 on the UK Singles chart and #1 in the Irish charts for the second consecutive week, also clocking up 40 million Spotify streams.

The track exploded on TikTok after being embraced by influencers and TikTok-ers alike. In total, the top five videos using this sound accumulated an impressive 2.5 million views, over 13,000 creations and more than 13 million global views. Recent remixes featuring James Hype and Tion Wayne & Bru-C have clocked up an additional few hundred thousand Spotify streams.

The Irish duo have already started playing club shows across Europe, with a string of sold out shows in Ireland, two shows at Ibiza Rocks and 3Arena with MK.

Belters Only continue their unstoppable rise with yet another huge release.