Belfort makes his label debut with the club-ready ‘Nobody’ 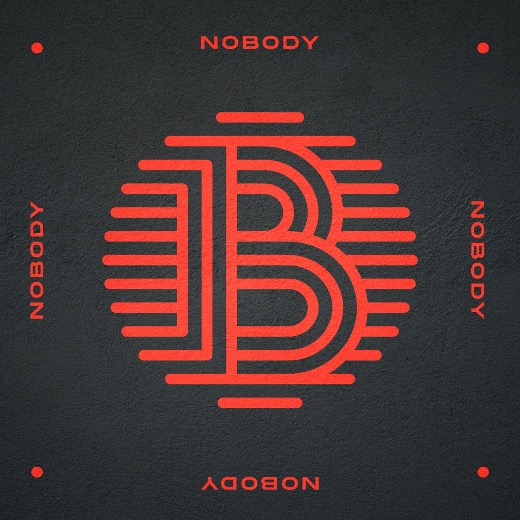 Originating through the ever-thriving Leeds live scene, producer talent Belfort introduces his new single ‘Nobody’ out now via Positiva Records.

A brooding vocal stomper which takes a spin on the Ciara and Bow Wow classic. The last 18 months has seen Belfort in the studio with a string of high profile artists within the UK dance space including Silky, Tom Zanetti, Clementine Douglas and more. ‘Nobody’ draws huge inspiration from the late 90’s early 00’s Hip Hop and Garage scenes, where the young producer creates a signature blend of swinging heavy bass-line and clean drums throughout his music which runs consistently throughout his music and exceptional DJ sets.

The Leeds producer has set his sights to achieve big for 2023 with many more exciting singles to drop later this year.

Kickstarting the year with a floor filler that packs huge crossover appeal, ‘Nobody’ is sure to pivot Belfort as a producer to watch out for this year.