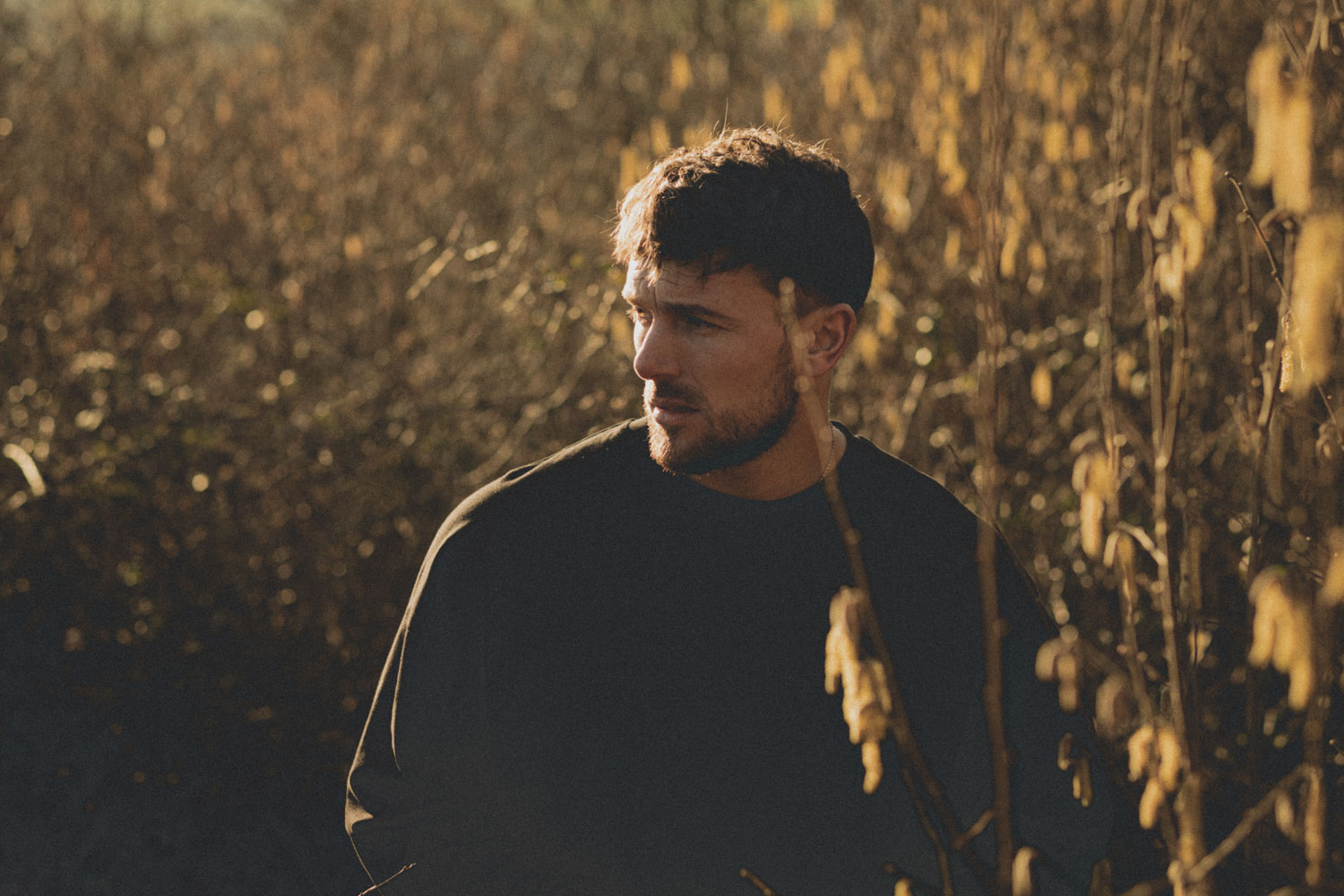 “Dopa La Vita / Mandé” shows a different side to Franky Wah’s glossy production style. Having risen through the ranks with his emotional big room melodic house cuts, the Yorkshire native decided to experiment and strip back his sound to deliver a delicious slice of minimal prog. Opener “Dopa La Vita” introduces a deep, sultry bassline that is complemented by an array of vocal chops and sensual murmurs. The nearly 9-minute long endeavor undercuts his usual peaks and valleys, and rather creates an intoxicating stream of warm electronica. The B-side, “Mandé,” takes things deeper, while amping up the melodic flair. The floor-filling track boasts an irresistible percussive line, a faint deep vocal, and a percolating synth, resulting in the perfect combination for late nights and early mornings on a hazy dancefloor. 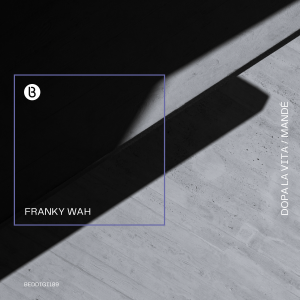 “John and I have been in back and forth talks for years about music so this release is something that’s been in the pipeline for a while. I feel like now really is the perfect time for me to release with Bedrock as they’re another bucket list label to tick off my list and they’ve also allowed me to showcase a completely different side to my production. This release showcases a more underground and rolling sound as opposed to having that big room sound that people might now be expecting from me. To be releasing via the label and to have the backing of someone like John really is an honour.”

Franky Wah is quickly becoming an inescapable name in dance music. Following a career-affirming breakout year in 2020 – landing Annie Mac’s “Hottest Record in the World” accolade for his track, “Come Together,” and a coveted BBC Radio 1 Essential Mix -, he spent 2021 climbing the ranks with label debuts on Sasha’s Last Night On Earth and Anjunadeep. He was also tapped for high-profile remixes and collaborations for and with dance music titans such as Carl Cox, Gorgon City, Lee Foss, Cristoph, and more. With his Bedrock Records debut, Franky further proves his innate ability to make emotionally impactful and sonically enthralling productions. 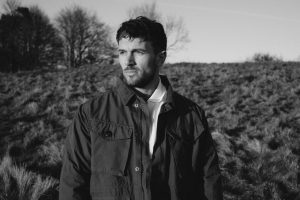 Franky Wah started his life in music with super-humble studio beginnings: in a shed with a laptop “and some crap speakers.” He then moved to The Music Factory in Rotherham and from there set up his own studio in Doncaster, Yorkshire, which is where he now lives and works when not on the road. The DJ/producer is currently one of the hottest and most exciting names in the dance realm for 2022. Receiving rave critical acclaim from established dance peers, ongoing support from key industry figures and playing to thousands of fans on multiple festival stages have led to Franky garnering fan support in its thousands.