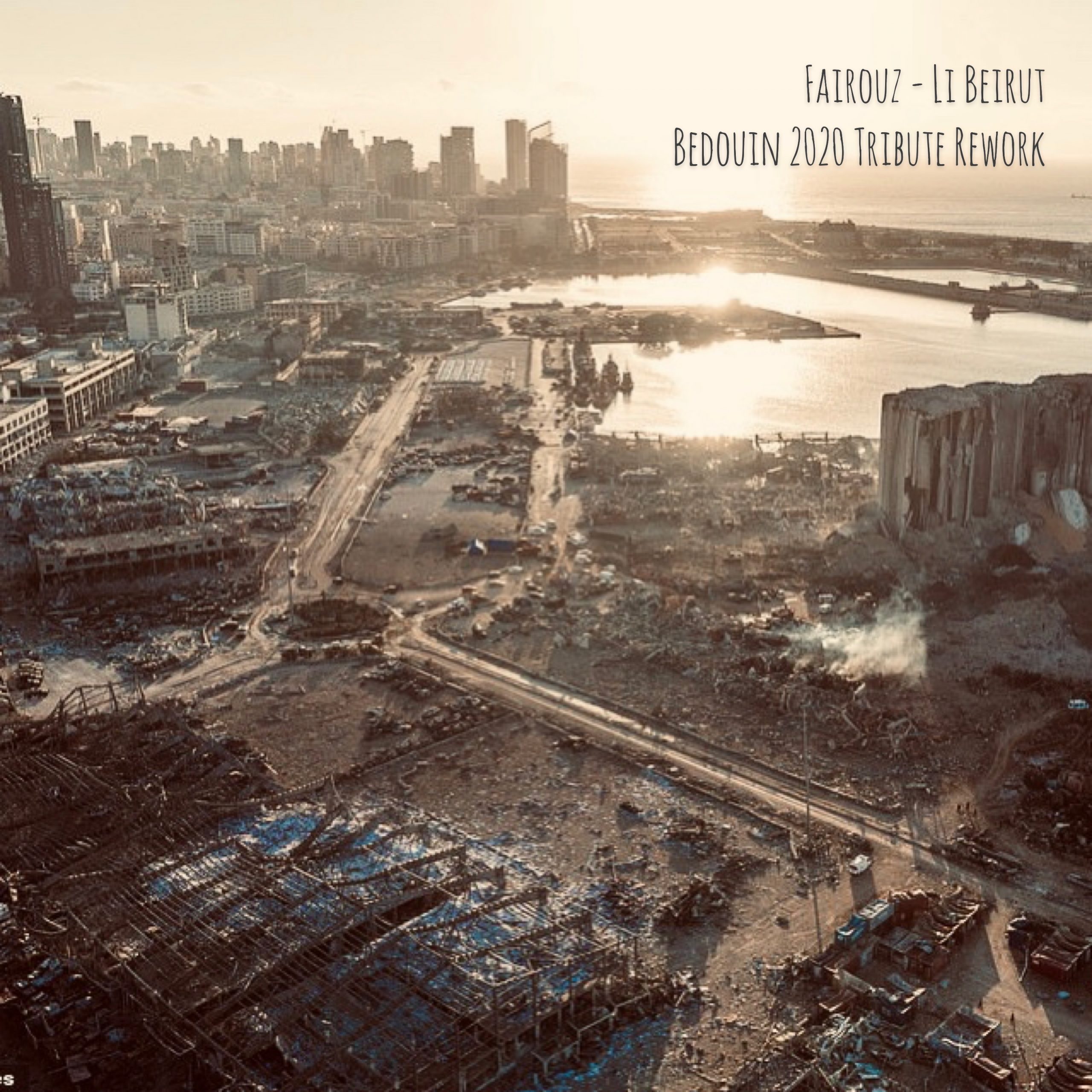 Killing over 200 people with thousands more injured, the explosion in Beirut on 4th August was devastating. It happened when Lebanon was facing its worst economic crisis, during unprecedented levels of poverty and hunger, not to mention during the pandemic. Businesses, schools, and hospitals have been destroyed, leaving 300,000 residents homeless.

Reworking a timeless classic by one of the Middle East’s most renowned and respected singers, Bedouin’s soothing, downtempo take on ‘Li Beirut’ is out today and all proceeds are being donated to SEAL who have funded 168 projects in all corners of Lebanon since the charity launched 22 years ago.

“The beautiful city of Beirut has always been a very special place for us since the start,” explains Bedouin.
“We’ve been visiting and playing there for the past 7 years and every single time was more special than the time before. The warmth of its people and the amount of love they give is always humbling. We hope this track can be a part of the never-ending soundtrack of love and peace in Lebanon and the region.“