Be Svendsen To Release A space-disco-voyage with his latest ‘Day 3’ EP! 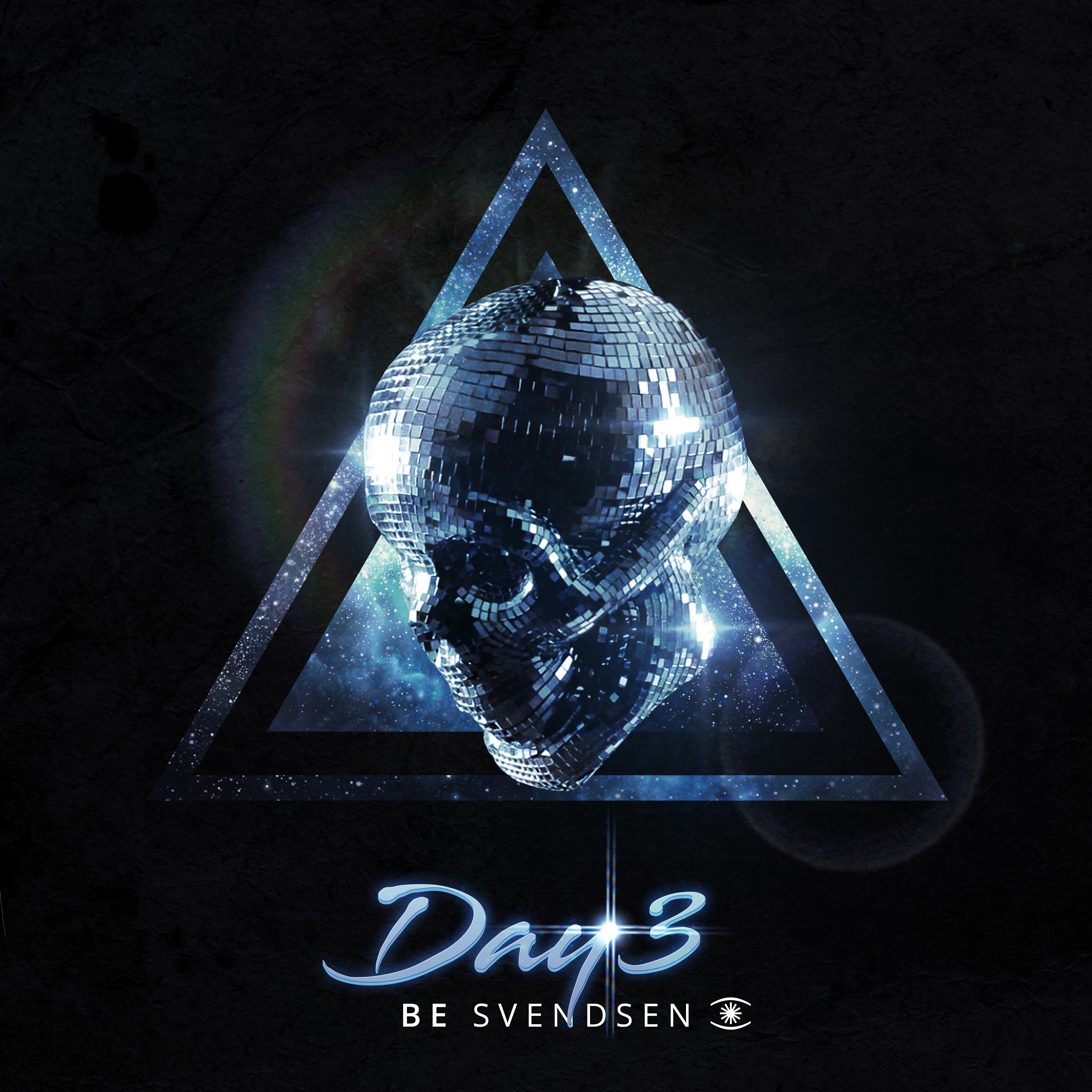 Copenhagen’s hypnotic musician, Be Svendsen, has been on a soul inspiring world tour, in support of his debut album ‘Between a Smile and A Tear.’  Those who know him, know his live curated shows and performances are spectacular. Every show takes the audience in a deep experimental journey. Recently performing in Montreal, Be Svendsen continues his tour heading to Mykonos on June 4th, Madrid on June 9th and other European cities before ending off in Germany at Fusion Festival on June 29!

As he continues promoting his new album ‘Between a Smile and A Tear‘, he’s set to release the fifth single of the album, titled ‘Day 3’, on June 28th.

“The original ‘ Day 3’ was conceived upon a feeling of the loss of an old expired jazz musician – it holds both the sorrow and the accepting of letting go.” – Be Svendsen

‘Day 3’ is an excellent showcase of Svendsen’s talents as a producer. The tracks has depth, and is filled with instrumentals and beats to create a timeless space-disco-voyage vision. With three different versions to choose from, ‘Day 3’ is a calling for the dance floor.

‘Day 3’ – Dark Matter – This version is more of a club friendly edit. It  kicks off with a groovy, upbeat intro, which will have the listeners immediately gravitate to the dance floor. With trippy soundscapes and eery baselines, makes one think they’re fallen through the rabbit hole…just in time for tea.

‘Day 3’ – Dark Matter Mix [Radio Edit]– A shorter version of ‘Day 3’ for those radio plays, giving listeners the musical delights of Be Svendsen.

‘Day 3’ [Album Version] – This version shows the track in its entirety and is most like a musical journey. The sounds of guitar strum through the intro of this track, as a slow baseline emerges, paired with a mystical chorus, as if you were wandering through the deep majestic forest on an adventure. His use of flutes, guitars and other beautiful instruments throughout, took ‘Day 3’ on another level, bound to leave all listeners in a captivated trance.

To listen to more of Be Svendsen’s music you can stream his full album on Spotify here. 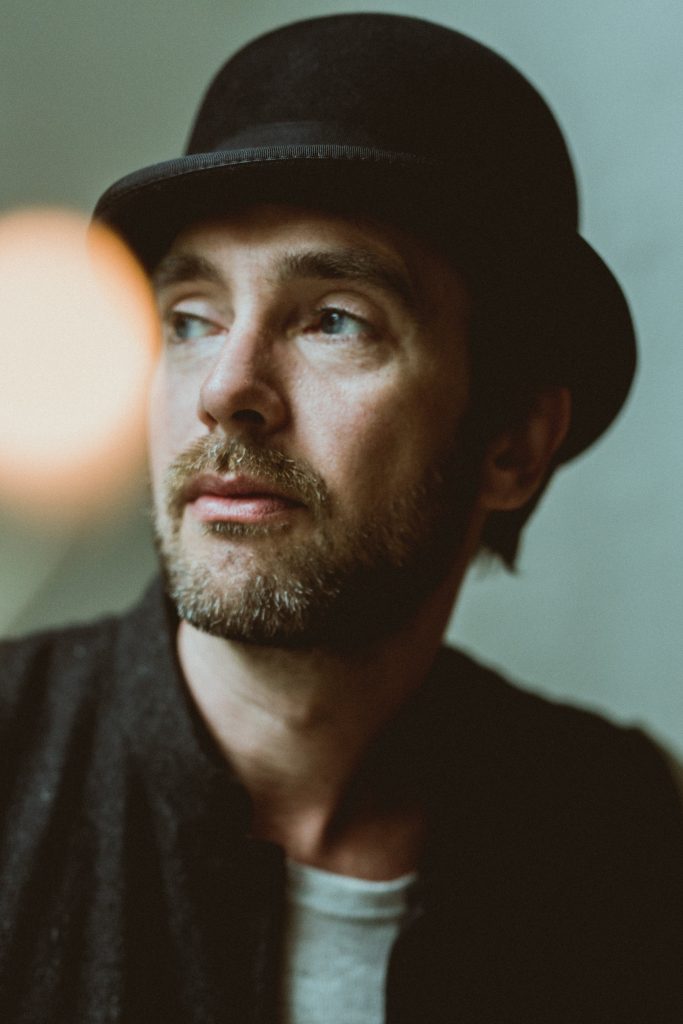