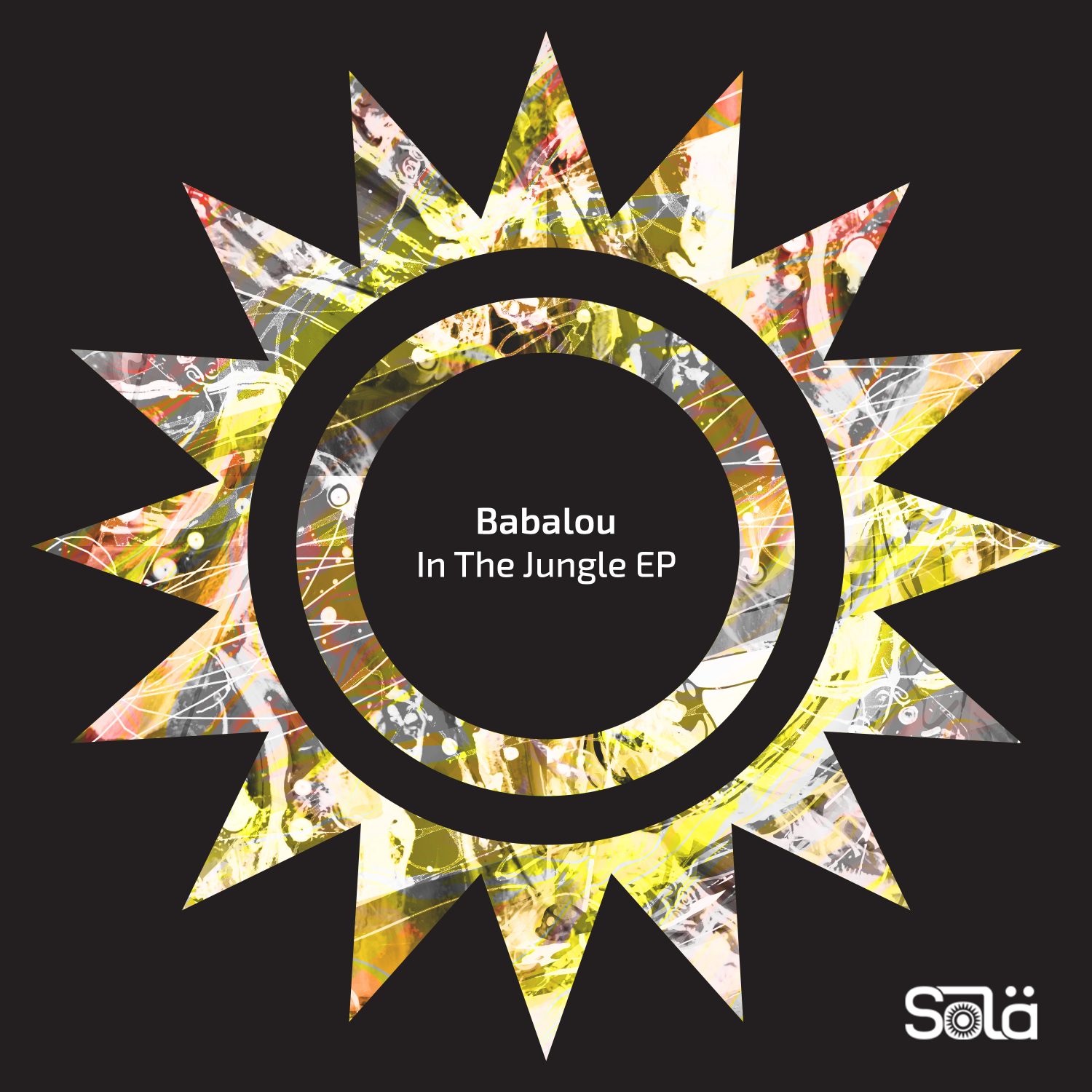 Having released on the likes of Armada, Spinnin’ and One Fold Records under different monikers, Colin Airey releases his debut under the fresh new name Babalou. Out on Solardo’s esteemed Sola label for their first release of 2019, check out Bablou’s In The Jungle EP.

Churning out club ready beats for the new year, Babalou produces impeccable after hours house music in this debut EP. Leading title track In The Jungle is a tantalising tribal intoxication, with its eerie vocal samples and rhythmic drumlines. Meanwhile, El Sonido takes the EP to euphoric heights, with scything synths and relentless pulses amongst a grooving chopped vocal. With the Solardo boys snapping up his first release, the new EP marks a great start to 2019 for Babalou.

Since popping up on the scene under different names over the past 25 years, Colin Airey’s new project under new name Babalou is set to turn heads of the tastemakers. Already familiar in the world of dance music, Colin has received backing from the likes of BBC Radio 1 under previous name Mirabeau with Back From Outer Space landing Pete Tong’s essential new tune. Elsewhere collab project Sons of 8 landed him releases on Armada & Spinnin’, shortly after he curated his own label 8 House Records. The label garnered a great debut recognition and was sighted by Beatport as one of the best new up and coming house labels of 2017. With great accolades already under his belt as well as Solardo giving the new venture their seal of approval, we can’t wait to see where Babalou heads next.

Babalou – In The Jungle EP is out now via Sola!