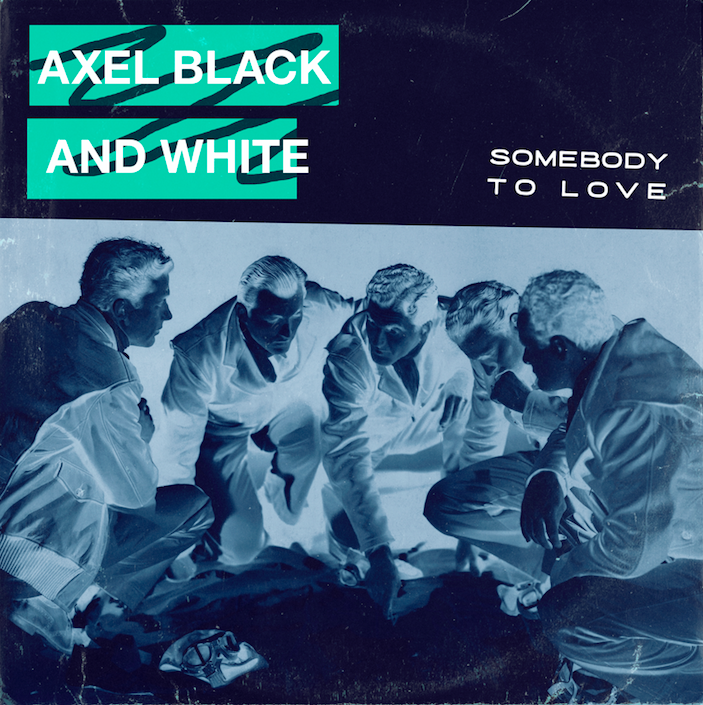 Exciting Italian newcomer Axel Black & White makes his debut on the legendary Polydor imprint with new single ‘Somebody To Love’, out now.

A 21st century reimagining of the 1977 Jefferson Airplane classic of the same name, ‘Somebody To Love’ sees Axel Black & White pair the iconic vocal of the original with a rousing, high-energy bassline – delivering a track that’s simply made for the dancefloor.

A viral sensation that has been propelled by TikTok, the track is already making serious inroads in a number of Spotify ‘Viral Charts’ in Europe, reaching #5 in Germany, #7 in Czech Republic, #13 in Slovakia, #14 in Switzerland, #17 in Austria and #20 in Turkey.

A 21-year-old G-house and lo-fi producer from Italy, Axel Black & White has released a steady stream of music since bursting onto the scene with debut single ‘Gnome’ in 2019, culminating in sprawling, 24-track debut album Cabinet Of Dreams, released last year.

Stream ‘Somebody To Love’ below

To find out more about Axel Black & White, go to: