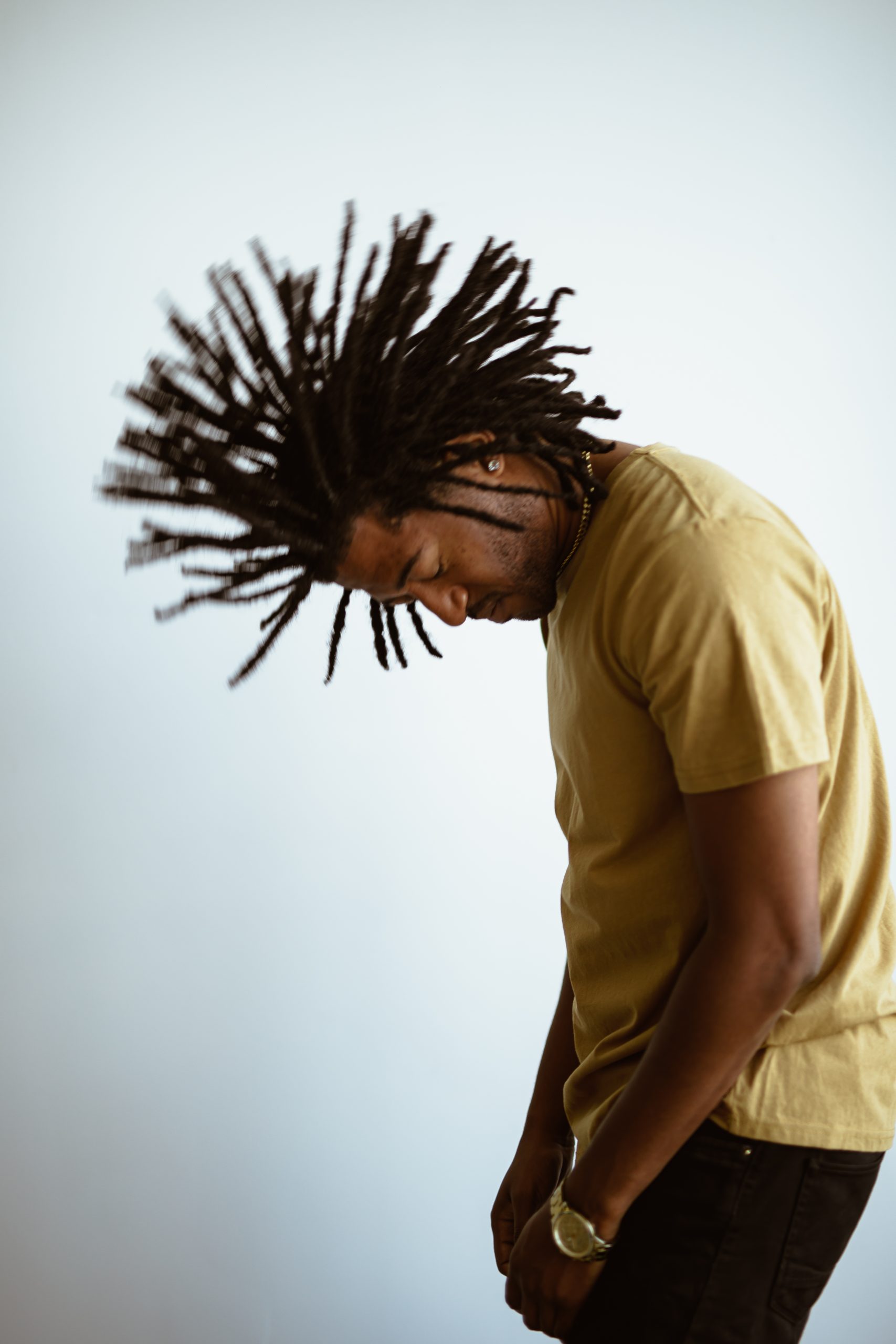 Today, genre-blending DJ producer Austin Millz releases his latest single as he continues to build momentum toward his Midas EP. Featuring UK dance music singer-songwriter Aluna, ‘Gold’ is a marriage of Austin’s distinguished beat-making abilities and Aluna’s pop-forward falsettos. As two prominent Black individuals making waves in electronic music and beyond, the record works to spotlight the need for greater inclusion of blackness in the dance community, while aiming to inspire unsung voices across industries to be heard and to take action with their own dreams.

Austin Millz continues to be praised time and time again for effortlessly blending genres and cooking up a fusion of groovy Funk, Alt-Electronic, and Pop. Combined, it creates ‘the Millz Bounce’, a signature sound that Millz describes best as the intersection of where Soul and Dance music meet. The music he creates is deeply inspired by the sounds of his upbringing.  From his Puerto Rican roots in Harlem, to listening to Diddy, Cam’ron and Teddy Riley, and the rise of soulful NY house with the likes of Paradise Garage and DJ Larry Levan, the Harlem sound is a distinct and complex melting pot of genres. Now living in Los Angeles, he continues to carry these inspirations with him, weaving more threads into his deeply textured musical DNA and creating with intention, making sure that this musical framework is understood.

Austin Millz comments — “Working with Aluna was a dream come true for me. She was always on the top of my list of artists that I wanted to work with, so this happening felt surreal. Her voice is like no other. And to work with her with another black female writer Tiara Thomas was icing on the cake. I hope this song resonates with people because so much joy was used in making this song. We are embracing the inclusion of those misrepresented and I hope I can inspire that young producer making beats in their bedroom to know that anything is possible.”

A Los Angeles transplant herself, Aluna inserts herself seamlessly into ‘Gold’, lending her unique vocals to what Millz describes as a natural embodiment of the evolution of his sound. ‘Gold’ Her shape-shifting abilities when it comes to picking up genres and making them her own have allowed her to collaborate with artists across the musical spectrum. From Disclosure to Kaytranada, ZHU, Princess Nokia, Avicii, Shaka, Michael Brun, LADIPOE and more, her collaborations run deep and endless. Her first solo album Renaissance released in the later half of 2020 on Mad Decent further cemented her deserved position as a tastemaker in the music industry for the past decade.

Aluna adds — “When someone comes into your life like “God’s gift” they better do some magic because you’re moving so fast you’ll leave them in the dust…but if they can turn that into gold….”

Millz’ effortless dance capabilities have filled the homes of fans and friends in the past year during Covid-19 quarantine lockdowns. Performances at online festivals like Digital Mirage and his weekly self-made Twitch livestream ‘Millz Mondays’ allowed him to preview his latest music and gear up for an explosive performance in August at HARD Summer music festival. As he prepares himself for his Midas EP release on October 1, fans continue to swoon for the music he has released in the past year. He has taken a larger and more concerted role as an A&R on Midas, helping him to guide the songwriting process more than ever before in his work. Singles like ‘Ride ft. Ori Rose’, ‘On Read ft Pell’, and ‘Bad Behavior ft. Remi Wolf’ have already garnered over six million combined streams, and act as a welcomed placeholder for what is certain to be a lauded collection of Austin Millz’ best work.