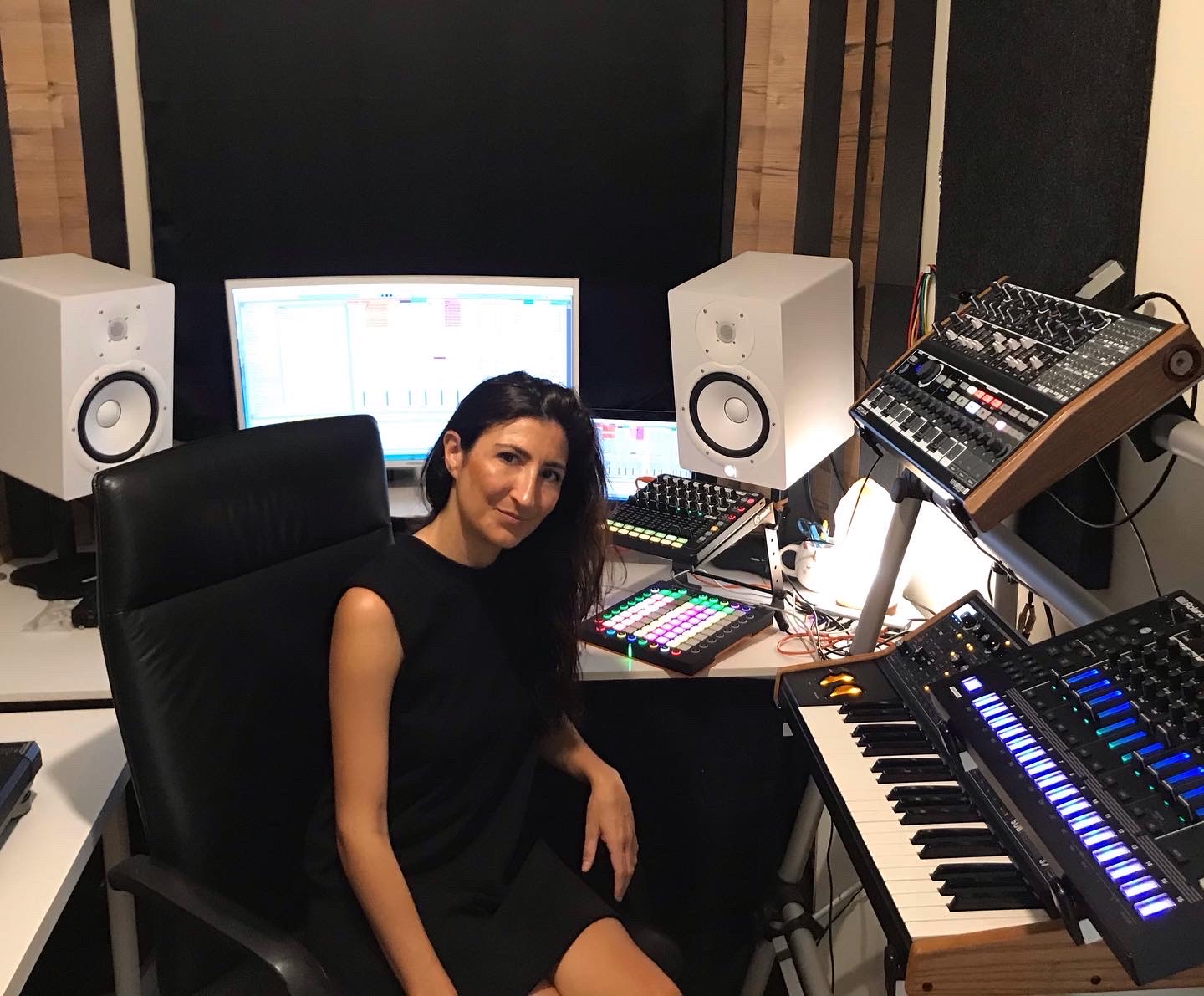 Hot off the back of two huge debut releases on Second State and Odd Recordings over the past two months  – not to mention an incredible livestream performance from Castillo de Atienza alongside Ramiro Lopez and Lilly Palmer  – internationally celebrated Spanish techno sensation Auriga continues her hugely prolific run of Summer 2021 form as she unveils her latest huge EP, this time on the one and only I AM Techno (IAMT).

Out now via Spartaque’s burgeoning, Barcelona-based imprint, Auriga’s Underneath EP marks the Spaniard’s inaugural foray on IAMT, as she delivers an immense two-part package worthy of any label debut.

On the flip, Auriga offers up her second and final original on the player with Underneath. A hard-hitting production and arguably the most intricate rendition on the EP, Auriga’s impressive diversity as a producer continues to shine through, as she adds to her flourishing career discography with another huge dancefloor-ready weapon.

Auriga – Underneath EP is out now via IAMT.