Audiojack and Liset Alea collaborate on Crosstown Rebels for ‘Believer’ 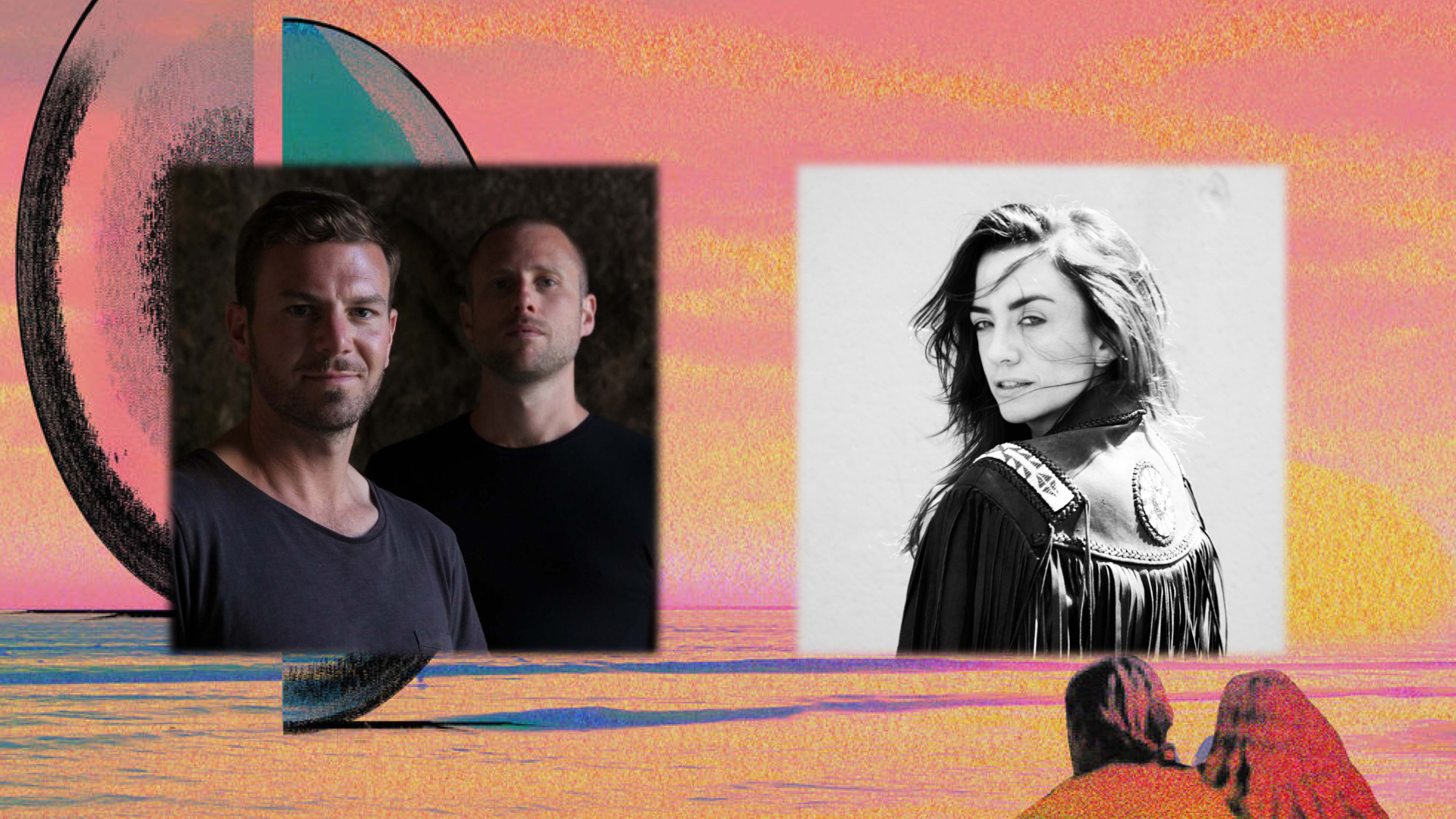 “We started making the original version during lockdown 2020, when playing music on dancefloors seemed like a distant possibility. We wanted to create something that would reach beyond the dancefloor, something with a wider appeal. Being fans of her previous work we contacted Liset to see if she’d like to collaborate and after sending her a backing track she wrote and performed the vocals for Believer at her home in Paris. Fast forward to summer 2021 and as dancefloors begin to reopen we decided to add a Club Mix, to have a version to play out in our own DJ sets. Then Damian said he’d like to follow up our album Surface Tension with another single, so we sent it over to him and he signed it on the spot” Audiojack

That ethereal nature is felt right from the get go, as Believer begins with Liset Alea’s emotive, heart-rending vocals. Gentle percussion perfectly compliments the poignant lyrical offering, leaving us in a haze of dream-like, starry-eyed reflection. Audiojack showcase their electronic roots on the B Side, curating a six minute Club Mix of dancefloor-ready material. Prominent kick-hat pairings up the tempo, forming a feel-good edit that is sure to light up many a dancefloor this summer.

Ibiza-based duo Audiojack have established themselves as one of electronic music’s most-established pairings, thanks to a consistent schedule of quality releases. Their latest Crosstown Rebels album, Surface Tension, garnered the support of leading tastemakers, whilst their Isolation Tapes series on Gruuv showcased the eclectic sound with which they’ve become best known, using music to provide an escape from the feelings brought on by lockdown.

Renowned as the lead singer of iconic French cover band Nouvelle Vague, Liset Alea has become a prolific vocalist on the global dance music circuit in recent times. Contributing What Is Real to Rodriguez Jr.’s 2020 album, Blisss, Liset has gone on to collaborate with some of contemporary house’s leading talents, including Patrick Topping and Alexkid to name a few.