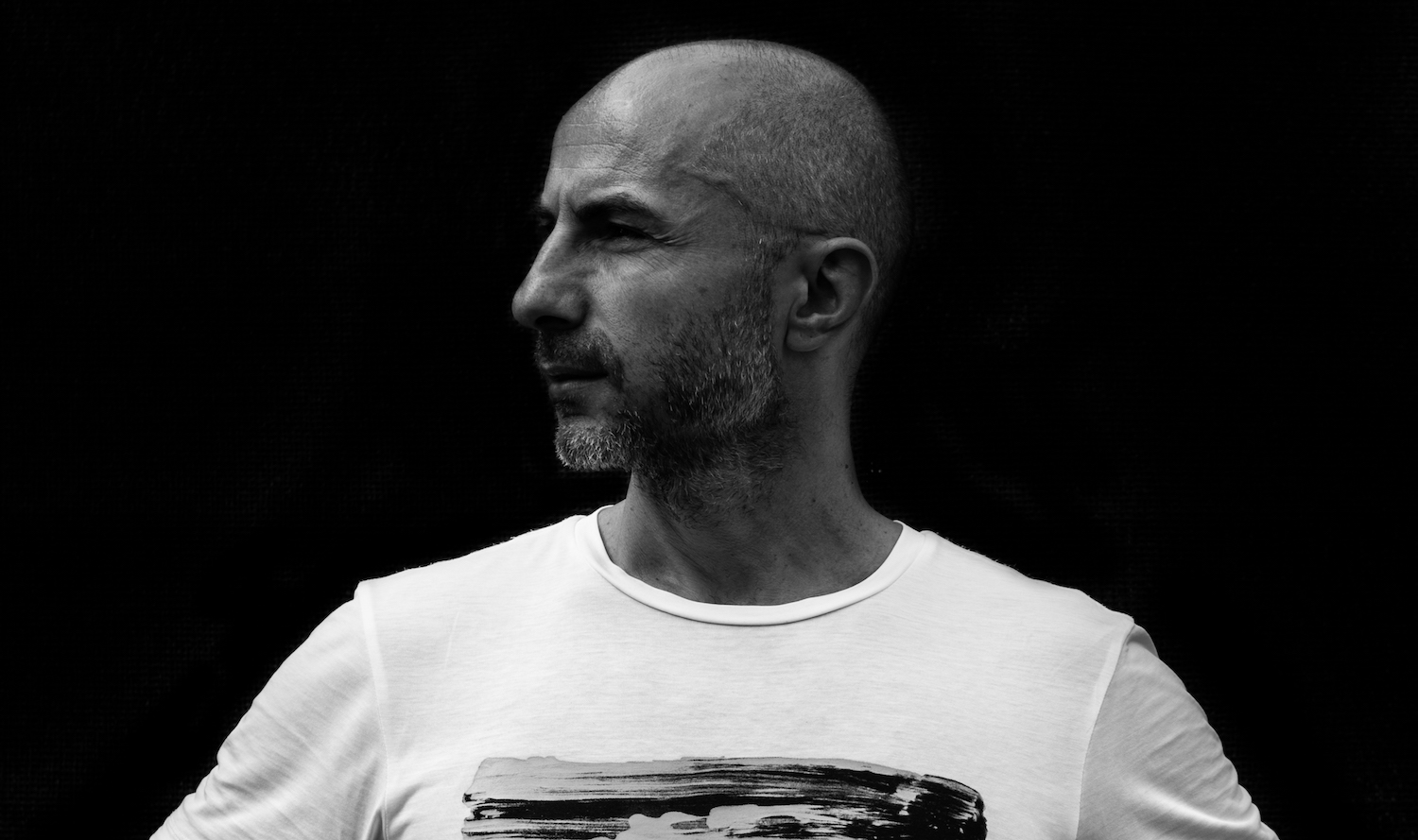 Swim the Shine is 95% organic and may contain a DJ, a VJ and an electronic music producer from Budapest, Hungary. He has played venues in London, Barcelona, Budapest, Montreal, Paris, Freiburg, Porto, Berlin as a DJ or a VJ… but his main mojo shaker is the creative real-time combination of interactive visuals with melodic techno and progressive house.

Career highlights include playing drums at the opening ceremonies of the London Olympics in 2012 (under the guidance of Rick Smith of Underworld and Danny Boyle) and being a finalist of the Moscow Circle of Light VJ Competition. His current focus is, building a solo audio-visual performance and developing his new label, Gun Raven, into a platform for audio-visual art.

Launching Gun Raven is the Stealth Mode EP, which was written by Swim the Shine on a plane to Moscow in 2017, on his way to the Circle of Light VJing competition. The expression, ‘stealth mode’, was a running joke with somebody he used to know there, hence the original title was Stealth Mode Moscow. But a few years have passed… and a lot has changed.

Stealth Mode is a dark, hypnotic, deep techno cut, packed full of creeping synths and warped industrial tones, and comes back up with stellar remixes from techno royalty Timo Maas, who delivers two distinct reinterpretations, both of which crackle with electrifying intensity.

Gun Raven is a record label – and more. A platform for audio-visual arts. An offspring of the digital. They are what our parents can’t understand and what they may not approve of. They are a link in the chain and racing toward the future – a future we soon won’t understand. But they are here now and they will burn while they can. They are 21st Century Rock ’n’ Roll.