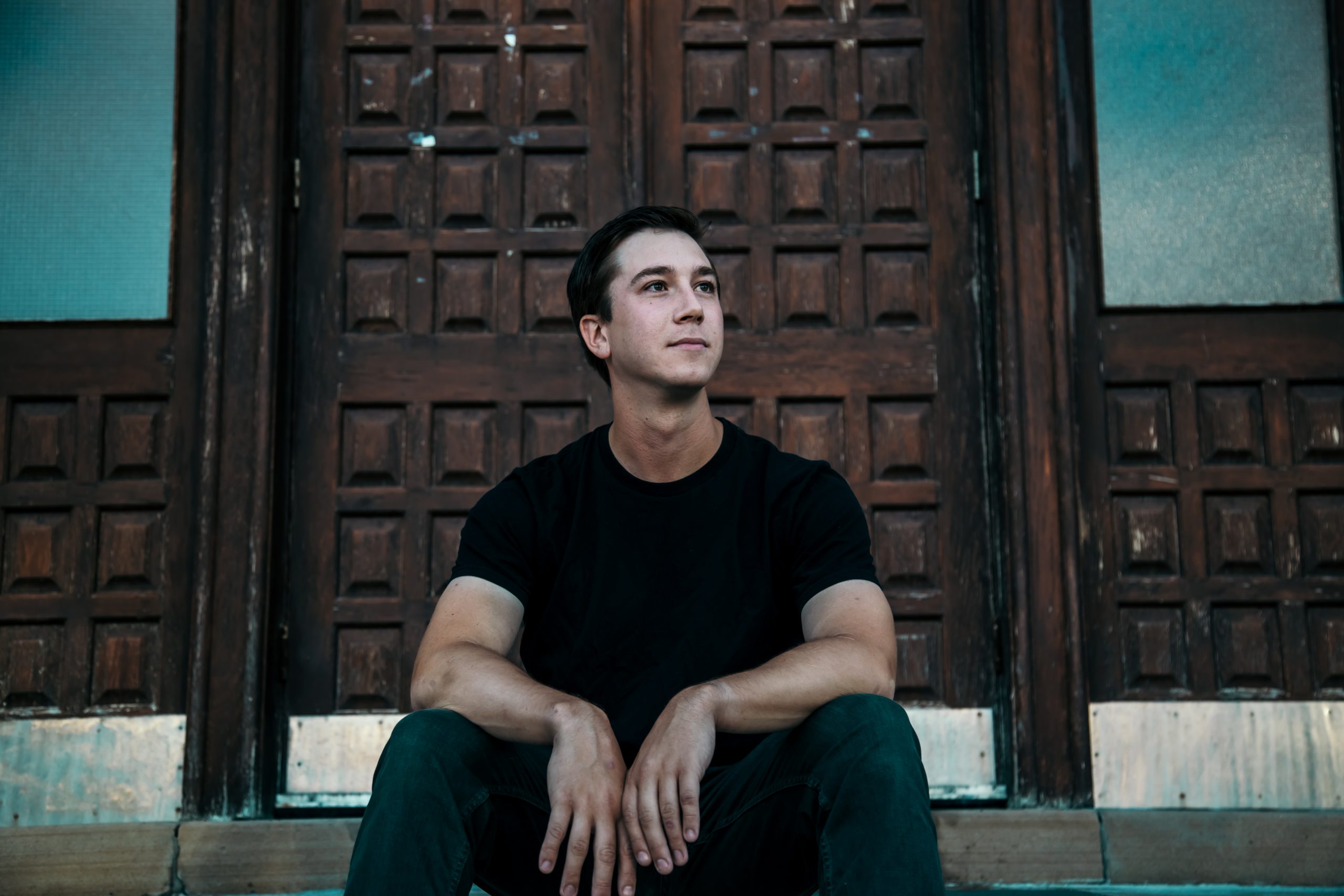 Hailing from Toronto, Canada, ATTLAS creates timeless music. His debut album Lavender God and its subsequent follow up Out Here With You rose to critical acclaim, receiving high praise from a variety of publications. ATTLAS’ Lavender God was additionally nominated for Electronic Album of the Year at the 2021 JUNO Awards. Now, the thoughtful virtuoso returns for his third studio offering, Carry It With You, an 11-track LP traversing through the good, the bad, the confusing, and the angry. Carry It With You releases on Friday, March 11, with its lead single “Waterbug” available now on all platforms.

Deeply reflective and brutally honest, Carry It With You is an introspective rumination on personal isolation. Described as “an album of [his] toughest thoughts about [himself] that [he] was forced to address,” ATTLAS’ (real name Jeff Hartford) Carry It With You is voracious in its name. Born out of solitude, ATTLAS finished Carry It With You as a different person than the one who started it, losing and finding himself time and time again throughout the difficult yet liberating process. “It’s an album of my toughest thoughts about myself that I was forced to address,” explains ATTLAS. “My past and my failures and my mistakes I could no longer bury or run from or hide. They were all that was around me. My isolation mentally and emotionally became extreme to the point of damaging, but I found peace in what I thought was a collapse. It afforded me new thoughts and emotions that, before I go, I should try to write down and share. I tried to write selfishly, which is to say maybe honestly. And the result of that honesty is flawed, ambitious, personal, and hard to explain. I miss a lot of the old me, but since I couldn’t find the words to explain it I had to find the notes and the sounds to explain it, and that’s what this album is. Be grand, be a disaster, do good, or apologize – you have to carry it with you.”

Ahead of Carry It With You‘s March 11 release, ATTLAS debuts its first sonic offering, “Waterbug.” A thematic overture setting the stage for the rest of his project, “Waterbug” swelters with its rubato piano before plunging listeners right into the water. Masterfully crafting robust ambient soundscapes with progressive melodic notes, “Waterbug” is deeply emotive in its composition.

“Waterbug” is available now via mau5trap.