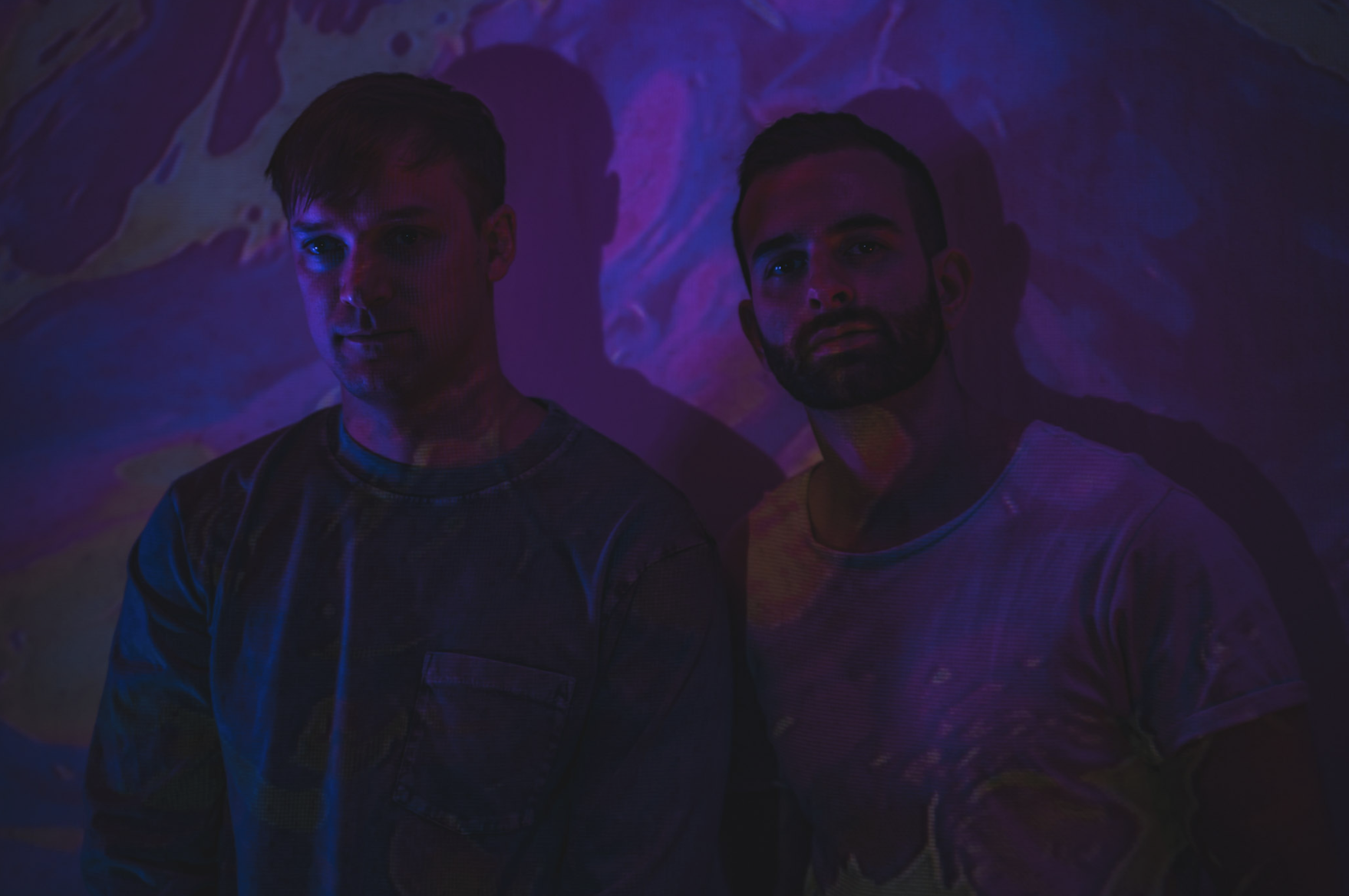 Atlanta DJ and production duo Halogen return with new single ‘Like This’, out 11th September.

Announcing itself with a heavy, high-energy bassline, ‘Like This’ is a slick tech house jam that wouldn’t look out of place on Claude VonStroke’s legendary Dirtybird imprint. It follows July single ‘The Reason’, featuring London-born singer-songwriter Kelli Leigh, which has already amassed more than 100,000 Spotify streams.

“We created this song after a bouncy beat got stuck in Alex’s head,” they explain. “We were greatly inspired by artists like Walker & Royce to make a wonky break followed by an unconventional bassline. While we were jamming out, we recorded some vocals to add to the groove and it turned out…..like this! Ever since “U Got That” Josh has not been shy of contributing with his rap skills. Sprinkle a disorienting lead line on there and we figured we had another club smash on our hands. We hope Like This gets people to set their own standard on the dance floor… once they are open again.”

Josh Taylor and Alex Dunsker first met through mutual friends at Georgia Tech in 2013. A mutual love for house music led to them collaboratively producing music all the way through college, and the duo would go on to release music on the likes of Spinnin’ Records, Polydor Records and Universal Music Group.

The second head-turning single release in quick succession, ‘Like This’ is evidence of a duo that’s heading straight to the top.