At Home with Magnus Asberg 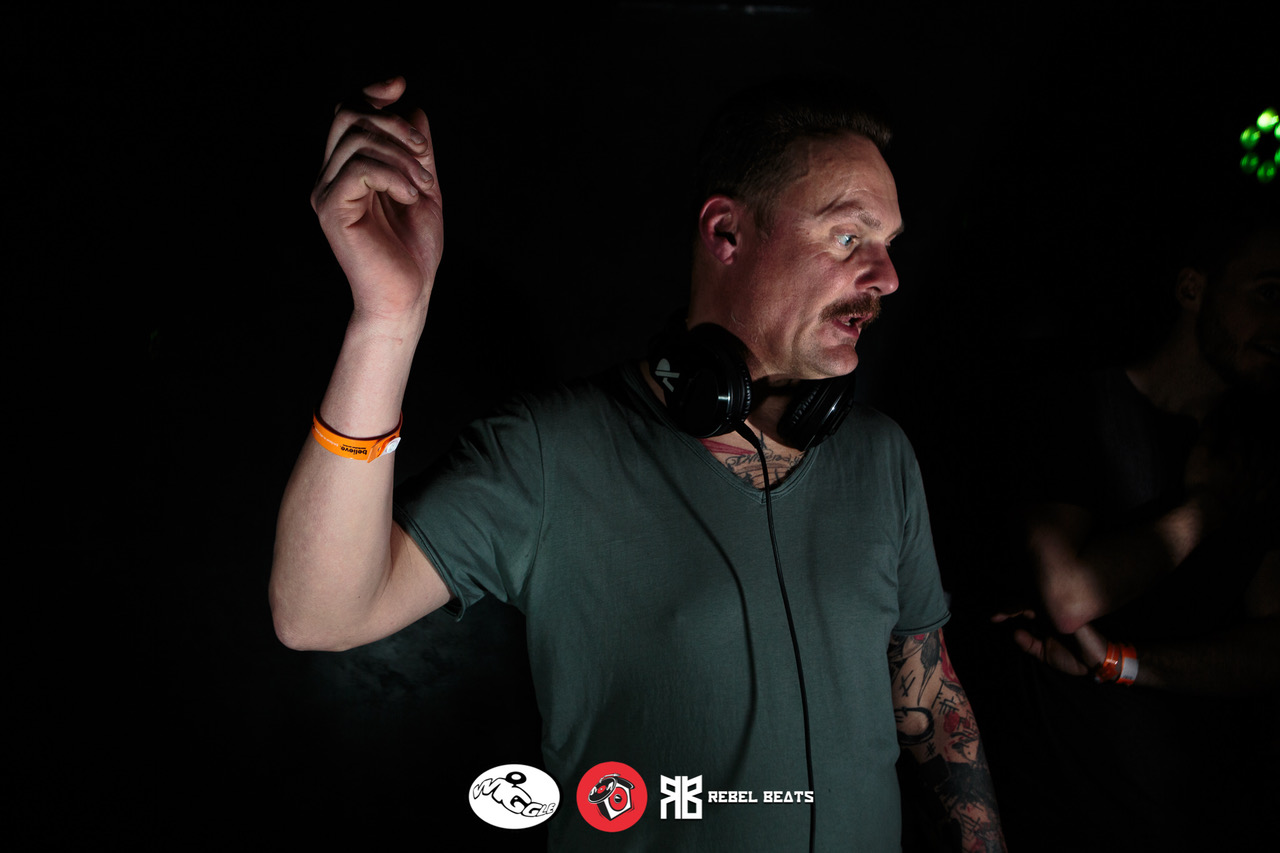 We recently caught up with UK based, Swedish native Magnus Asberg ahead of his ‘Tape’ release featuring himself and Dudley Strangeways on Magnus’ very own Romana Records. The revered veteran has been paving his way in the industry since the 90’s, here is what went down when we asked the Romana boss what he is listening to at home…

“When I am home and listen to music it’s a bit more than a bunch of guys sitting around with a pipe in there hands & listening to Pink Floyd. It’s more like an underground club. My door here at Club Magnus has been open for Brighton after hours for over 2 decades now. So pick 5 Alternative tracks that get’s played here it’s a hard one. It’s all about dancing the night away here. To new modern deep underground minimal tech. But yes we do listen to other stuff too so here it goes. Enjoy.”

This movie is one of the best films I’ve seen, saw it so long ago and it changed me a lot and the sound track is even better we easily put both sides on b2b and still flick it over for a third time. If you’ve never heard or seen the film it’s a must see.

Yes another film sound track again, this film is so good I remember seeing it when it was first released and it totally blew me away as I was in to my Hip Hop and Electro, Scratching, Breaking and spraying. Again it is a must see film 11 out of 10.
Trouble Funk at their best.

What can you say? Bob Marley is just the best and loved all around the world. I remember sneaking out of the army to see the Wailers Live and got caught by the general so had to go out and check the fence for holes but didn’t bother me big smile on my face, amazing concert could have gone for a bit of Peter Tosh or any reggae/dub Jah Shaka Augustus Pablo etc.

Fela Kuti is the best all his music is something else, I can just listen to his music forever and ever. It’s so special, the groove is hypnotic and there’s a film Finding Fela that is more like a documentary about his life but played by actors. And his son is bad ass too…

5. Pink Floyd the sound track from the film More

Oh yes could have gone for anything with Pink Floyd. When I was young my dad who is a jazz drummer was friends with Nick Mason the drummer of Pink Floyd & Led Zeppelin and bands like that through racing cars and I brought some records back to Sweden and played them for my friends and we where like … oh this is shit. Lol a few years later we dug them out and listened and we were like cool this is amazing pass me the pipe. Now I’ve seen Pink Floyd Live a few times and Nick Mason, David Gilmour and Roger Waters so many times and it’s always so special.