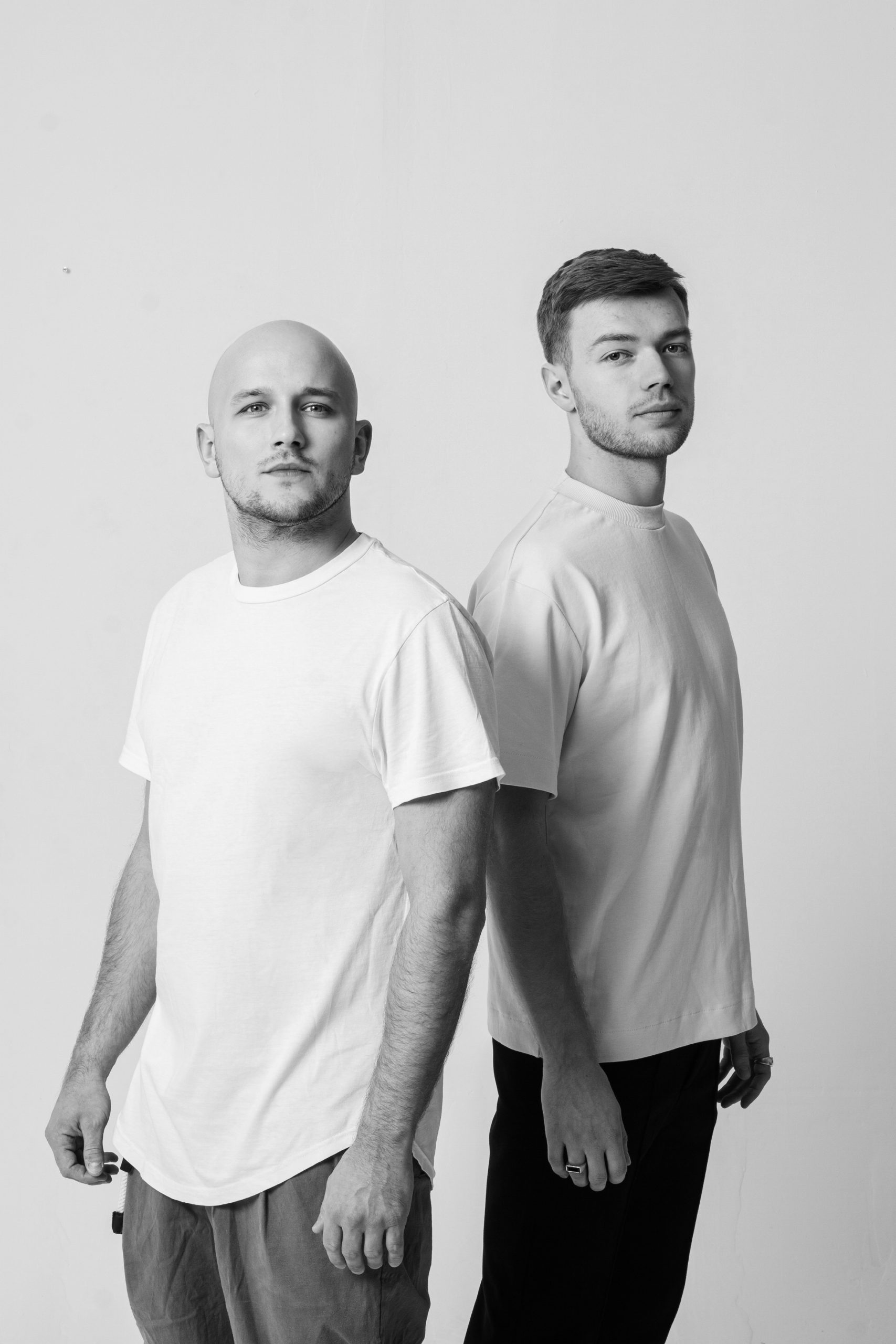 Renaissance begin the new year with a fitting label debut…

A lot of musical roads lead to Israel for Renaissance in 2021, but could there be a new geographic trend in the offering? Whilst having always been passionate about their clubbing, there’s an undoubted movement coming out of Eastern Europe, more and more seem to be converting their dancefloor enthusiasm into production technique, which is underscored with the label’s first release of 2022.

Arude & Sincz sees the pairing of two of Poland’s most respected producers; their collective CV includes Steyoyoke, Dear Deer, Desert Hearts, Suprematic and more. With the ‘Sleepless Nights EP’, alongside Israel’s (there it is yet again!) renowned vocalist SANDHAUS, they kick-start 2022 with their most ambitious project to date, although its path to Renaissance was not an easy one. “‘Sleepless Nights’ began life with an entirely different vocal,” they honestly explain, “But there was something not quite right, it just didn’t click. We knew SANDHAUS through Jonas Saalbach’s Radikon, so asked him to write and record something to go with the instrumental.”

“When the guys came to me I was suffering from a period of insane insomnia,” continues SANDHAUS, “So I used it as a form of inspiration. The song is about using those waking moments in the darker hours creatively, whilst craving that which you cannot obtain.”

Stylistically, the original is an innovative hybrid, fusing SANDHAUS’ XX-like vocals with Arude & Sincz powerful production that deftly walks the line between indie and melodic techno. In order to broaden its deserved appeal, the guys hit upon inviting Berlin’s Namito to remix the track in his deeper, organic-tinged vibe.

“I only do remixes of tracks that I feel and when I heard the original for the first time, I knew I wanted to do it. There’s something special in the vocals by SANDHAUS that are a gift for any remixer and I am very happy with the result.” – Namito

Not content to leave things there Arude & Sincz round the package out with two other peak-time throbbers – ‘Tartarus’ and ‘Become Immortal And Then Die’. EPs really don’t come much bigger than this.