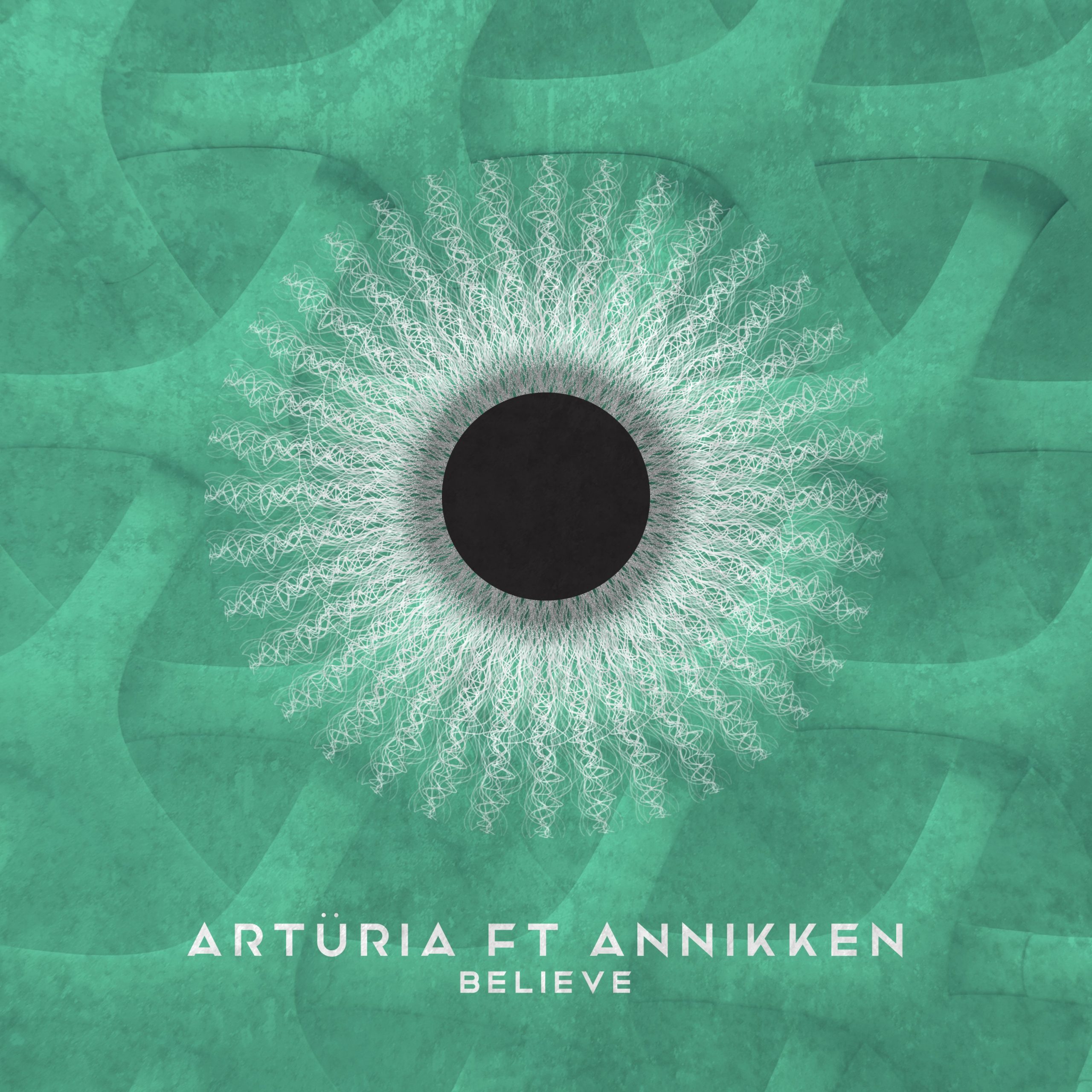 Following his recent Beatport no.1 Moments that released via Fehrplay’s Mood Of Mind label, up and coming producer Artüria now debuts on ONYVA’s ON IT Recordings with fresh EP Believe ft. Annikken.

This year, Artüria’s sky-rocketing trajectory has continued through collaborations with the likes of Solanca on luscious single Tranquility as well as his undeniably successful Moments EP which landed Beatport no.1 on the Electro House Chart.

Layered with futuristic synth progressions and climactic percussion that underpins Annikken’s smooth and hypnotic vocal, Believe is a glistening house cut. Meanwhile, b side Olivia’s Rose features an uplifting melody brimming with gleaming pads and twinkles, marking an astounding EP set to propel Artüria’s career to the next level.

Artüria ft. Annikken – Believe is out now on ON IT Recordings.