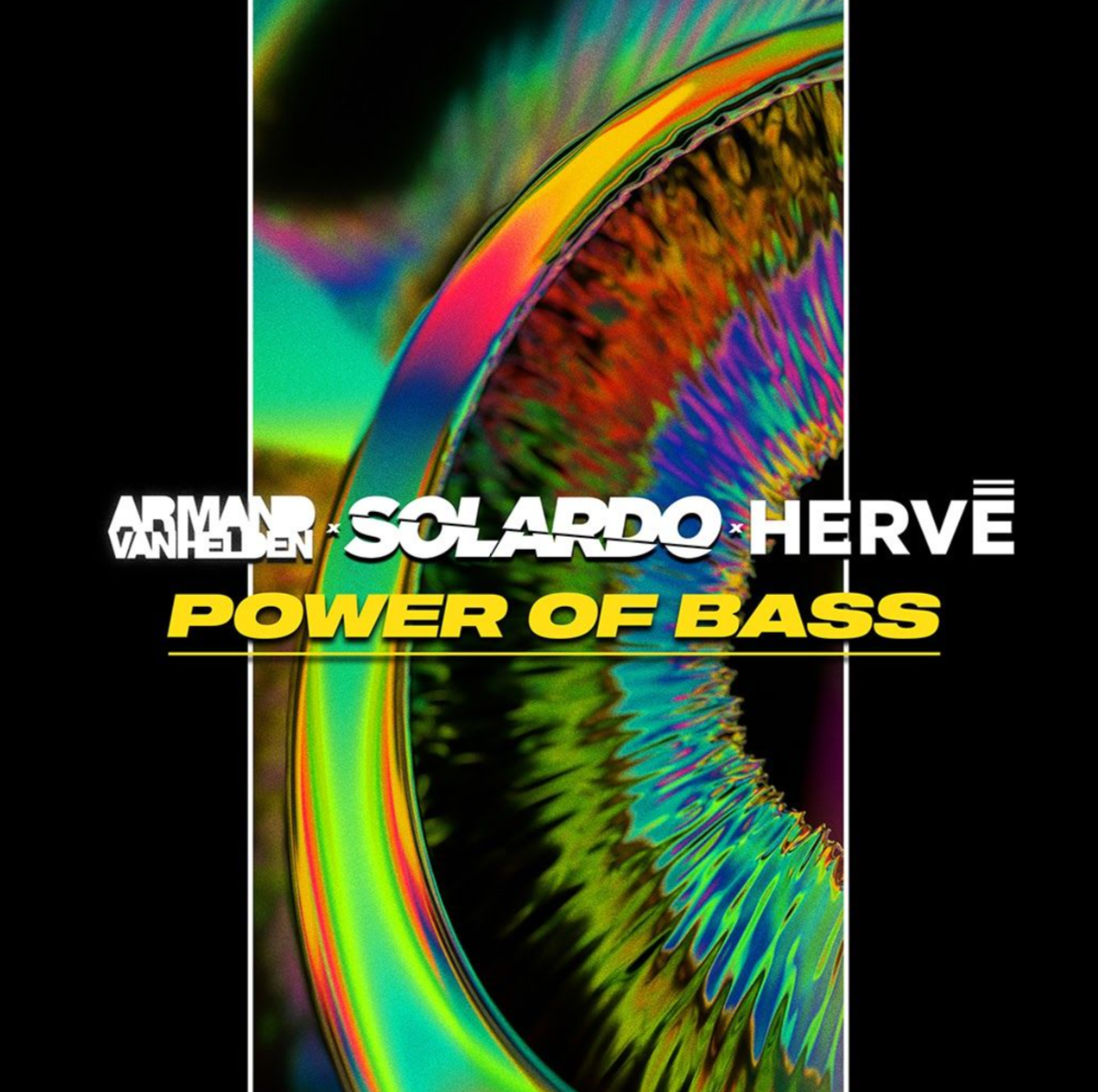 A soulful club heater underpinned by soaring female vocals and deep, punchy bass, ​‘Power Of Bass’ is a track that possesses all the necessary attributes for causing serious damage on the dancefloor.

“We felt the original track had a great vocal to it but needed an injection of our style. We stripped it right back and dropped a massive acid line in it and we think we created a monster….we hope it gets to see some clubs soon” ​Solardo​ explain.

With a career spanning three decades, ​Armand Van Helden is one of house music’s most recognisable figures, receiving Grammy nominations and ​topping the UK Singles charts on no fewer than four occasions​. More recently he has revived his Duck Sauce project, a collaboration with fellow dance music don​ A-Trak​, to release singles​ ‘Captain Duck’​ and​ ‘I Don’t Mind’​.

Solardo ​have carried their domination of the scene into the new decade after a 2019 that saw them deliver one of ​the s​ ongs of summer with the mammoth ​‘XTC’​. A collaboration with ​Eli Brown​, the track received support from ​Annie Mac on ​BBC Radio 1 as well as club favourites ​Richy Ahmed​, Denis Sulta and Carl Cox​. The boys also embarked on their ​BODYWORKS residency, a weekly party alongside CamelPhat​ and ​FISHER​ at ​Hi Ibiza​.

To aid isolation, ​Solardo now host a weekly ​‘Saturday Night Live’ series, a themed live-stream which takes place each Saturday on their Facebook from ​8:00pm GMT.

Coined by ​DJ Mag as one of the top ten remixers of all time, ​Hervé ​has built a reputation around his bass-oriented brand of dance music. As well as having huge club hits under his belt such as ​‘Cheap Thrills’ on ​Ministry of Sound and ​‘Together’ on ​AATW​, ​Hervé has remixed everyone from ​Beyonce to the ​Chemical Brothers​; his 2009 ​Ghetto Bass compilation being the biggest selling independent dance compilation of that year. ​Hervé has collaborated with a wide range of artists, including Armand Van Helden​, ​Meridian Dan​, ​Zebra Katz ​and Kelly Lee Owens​, most recently dropping his ​Hallucinated Surf album back in 2016.

A unique collab between four artists who are massively successful in their own right, ​‘Power Of Bass’ is primed to be one of summer 2020’s biggest dance tunes.