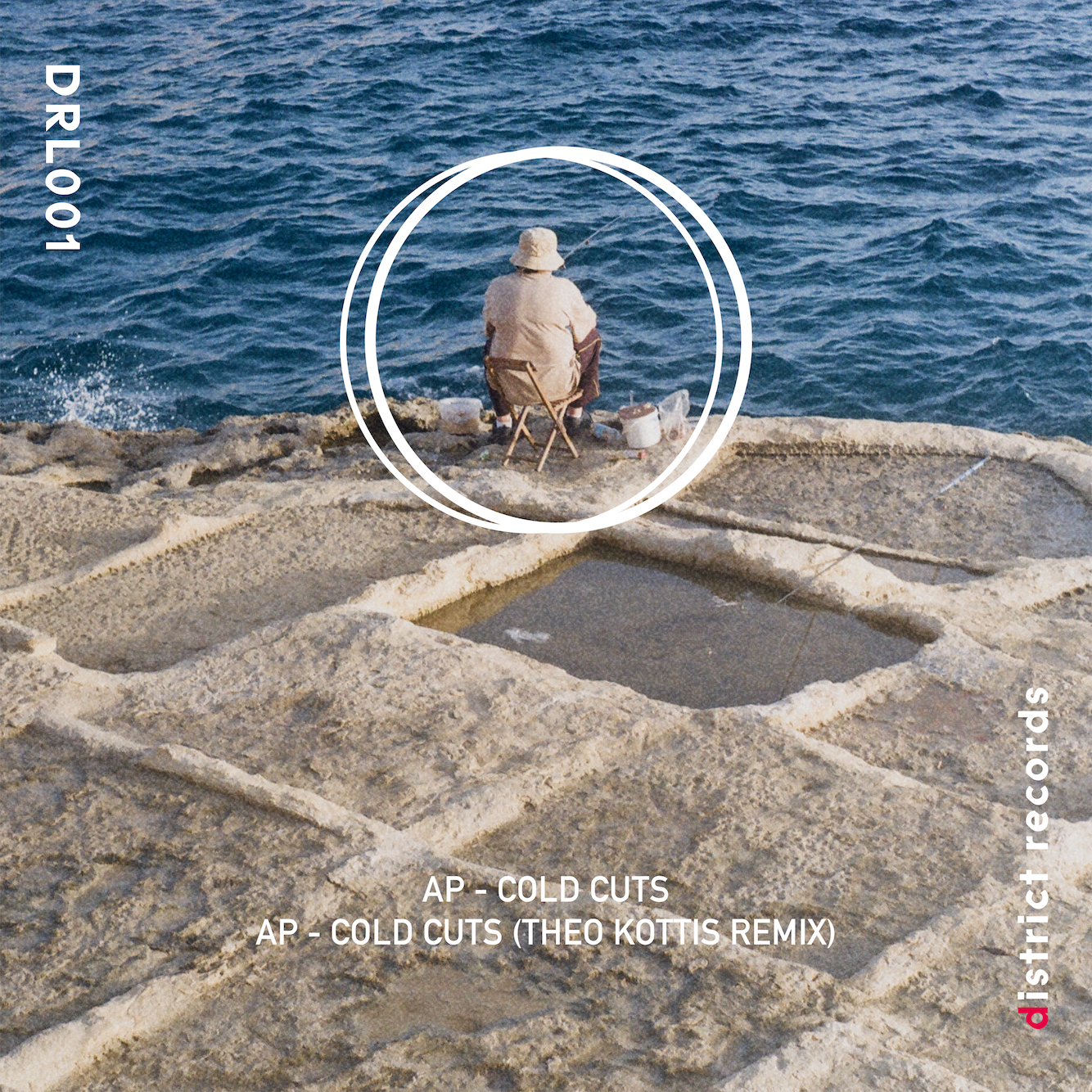 Combining driving snares and rousing synth stabs with the most euphoric of breakdowns, ‘Cold Cuts’ sees AP channel the spirit of disco and Hi-NRG into a life-affirming modern house heater. On the flip-side there is also a remix from Theo Kottis, with the Scottish DJ and producer delivering accentuating the rich melodies of the original. The release follows ‘Somewhere New’, AP’s four-track EP that included collaborations with NYRK and Edd plus a remix from Stekl.

Releasing on labels such as incl &Friends, Pomme Frite, Sour Edits and Glasgow Underground, AP has been involved in dance music since the tender age of 14, when he began DJing. Developing a knack for selecting timeless disco and house cuts, he has since supported the likes of Denis Sulta, Artwork and Mella Dee as his career continues to flourish and achieved BBC Radio 1 support from Annie Mac, Danny Howard and Pete Tong.

Theo Kottis has established himself as one of the UK’s most versatile electronic artists, cutting his teeth at Scottish clubbing institutions FLY and Sub Club, performing at Panorama Bar and Boiler Room and even securing Annie Mac’s ‘Hottest Record In The World’ plaudit.

District Records is a new imprint by District, one of Malta’s most influential dance music brands, aiming to provide a platform for Maltese producers to collaborate with international artists and share their music with a global audience.

Stream the release in full HERE

To find out more about AP, go to: