Any Mello reveals her top productions from her favourite Brazilian artists following the release of ‘Human Being’. 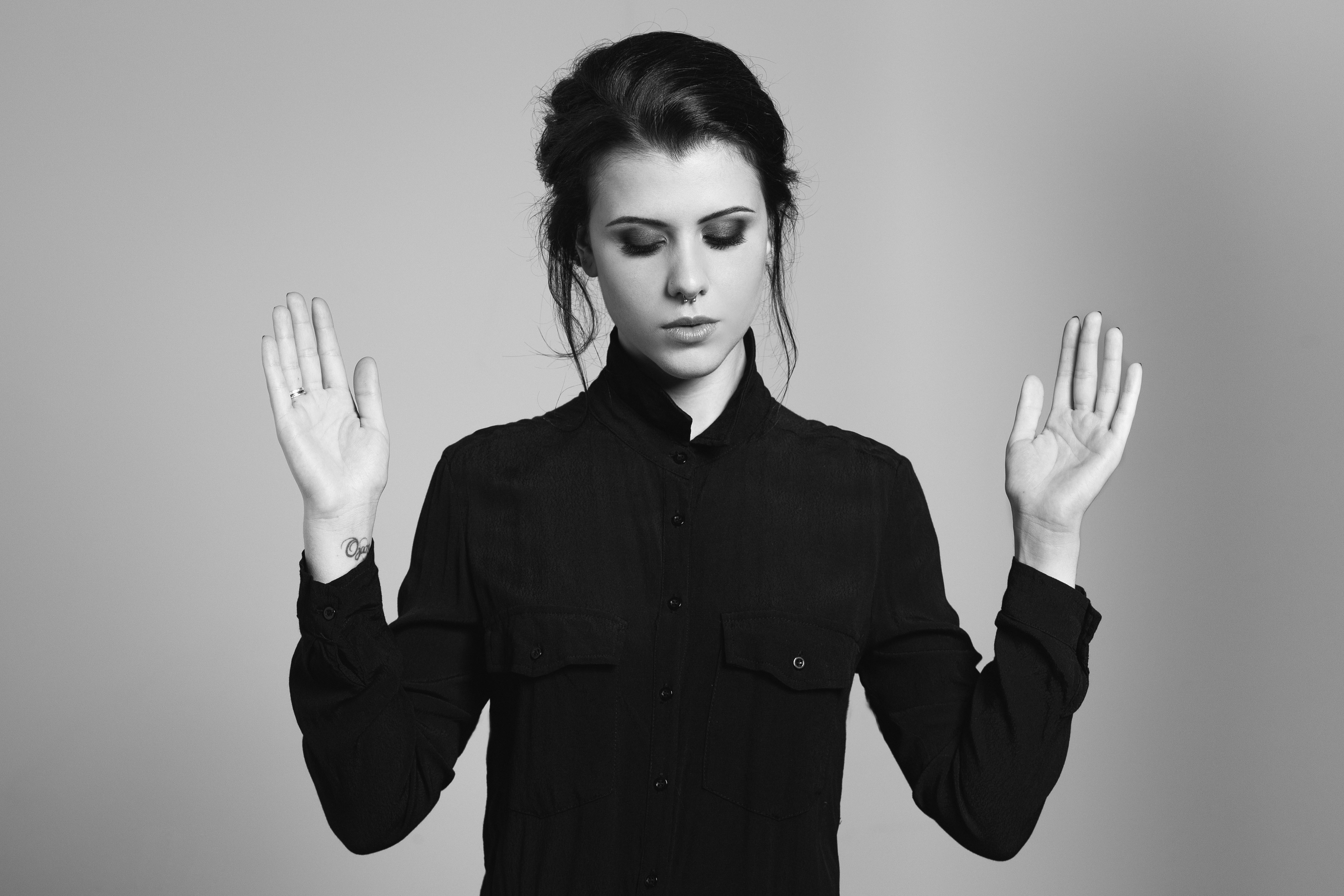 Berlin based, Brazilian born DJ and producer Any Mello is quickly becoming a name of note within the ever-evolving techno landscape. Whilst still young in her solo career, her electronic music experience dates back years having been involved in the scene as a VJ before making the transition into the studio and onto the booth. Having burst on the scene last year following her collaboration with K.A.L.I.L. on Noir Music and earlier collaborations alongside leading Brazilian techno figure Victor Ruiz, the rising talent quickly caught the attention of many leading to appearances at Lollapalooza Brazil, EDC Brazil, Warung Beach Club, D-Edge and Carlos Caplocks’ infamous event series in her home nation.

Following the release of her ‘Human Being’ EP on Brazilian imprint MEMNTGN, we asked the rising producer to detail her top tracks from five fellow Brazilian artists.

Artist: Icaro Ferre | Favourite track: Detuned Intentions
So far, one of my favorite artists from Brazil. Icaro is a genius! Most of the time I don’t like modular live, but this guy knows how to do it properly. He also develops synthesizers and has a brand of plugins called Spektro Audio.

Artist: L_cio | Favourite track: Complet
This guy is super talented! The music is easy going, but super hypnotic. He knows how to catch your attention with his live set, which features him playing his flute. He also has a label called MEMNTGN where I’ve recently released an EP “Human Being”.

Artist: Tessuto | Favourite track: Second Hand Food
This guy has all my respect! He does a lot in the electronic music scene of Brasil. He is the most authentic guy that I’ve ever met and he owns Carlos Capslock brand, so far my favorite party in Brazil! He is also the owner of MEMNTGN.

Artist: Stroka | Favourite track: Diving Back In
I really like his productions. They sound good and always works! That’s one of the reason that I called him to remix my track ‘Human Being’.

Artist: rHr. | Favourite track: 2303
I like this guy! He is super authentic, his visual ID and productions are super nice! Recently he released on Danny Daze’s OMNIDISC and it’s really trippy.

Any Mello ‘Human Being’ EP is out on MEMNTGN, buy here. 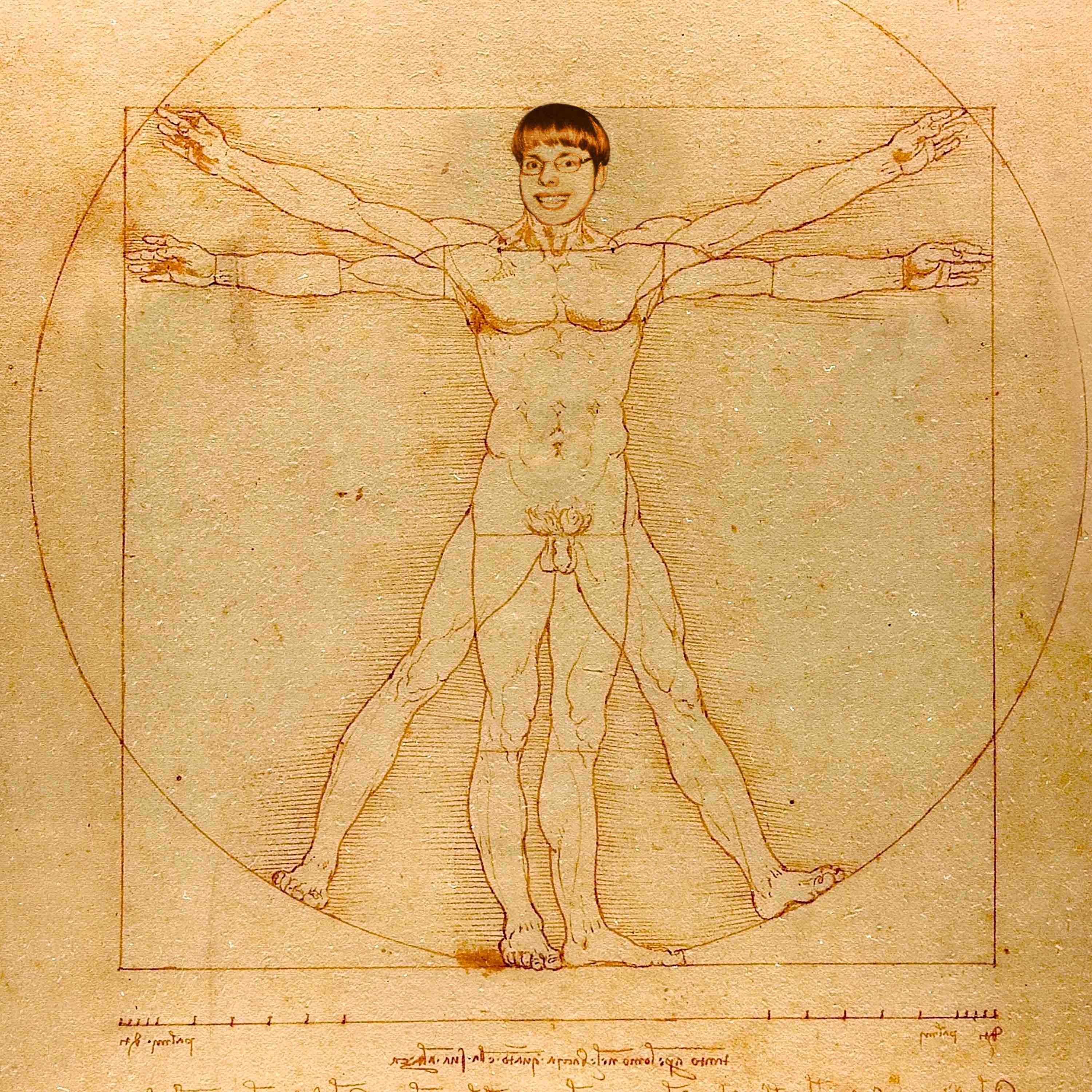